Former WETA executive Rick Schneider is the new SVP for advancement at the National Center for Family Philanthropy in Washington. 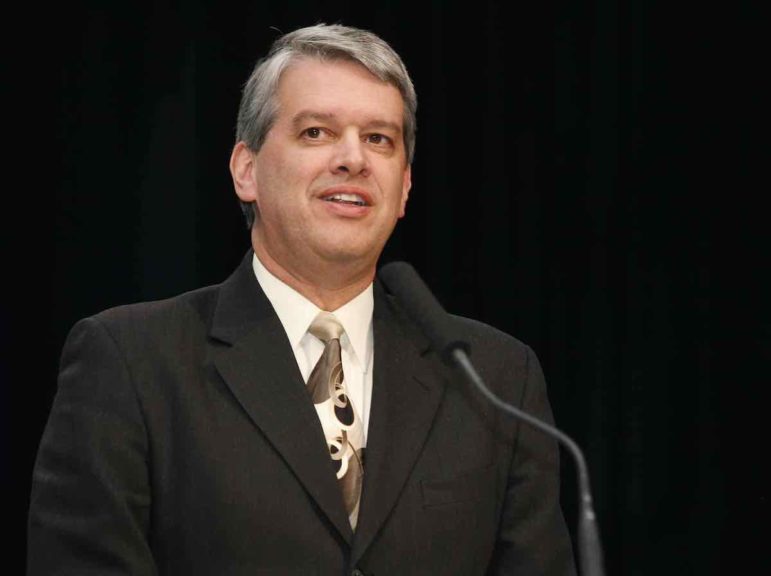 Schneider will lead all fundraising efforts. The nonprofit provides resources and support to families “that are looking to transform their values into effective giving that makes a lasting impact in the communities they serve.”

Schneider spent four years as COO of WETA in Washington, D.C., departing in October 2017. He also served as president of NewsHour Productions, the WETA unit that produces PBS NewsHour.

Earlier in his career Schneider was president of WPBT in Miami, where he oversaw the 2010 sale of Nightly Business Report, and KNPB in Reno, Nev. He also managed WUFT in Gainesville, Fla.

Schneider is a former board chair of the Public Television Major Market Group and served two terms on the PBS Board. 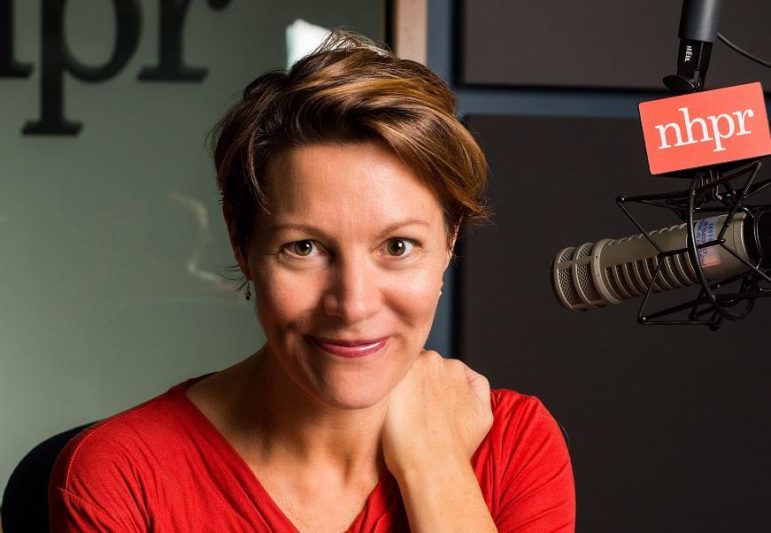 Earlier she was a producer and arts and culture editor at WBUR in Boston, and director of interactive media at WNYC Radio in New York City. Prescott began her career in public radio at WWOZ in New Orleans, managing studio operations and live broadcasts.

Headlee relocated to Washington in February.

Sara Shahriari joins GPB as managing editor. She will oversee reporters, hosts and producers for GPB Atlanta 88.5 FM, the GPB Radio network and GPBNews.org. She previously worked as assistant news director at KBIA-FM in Columbia, Mo., where she taught as an assistant professor at the University of Missouri School of Journalism. 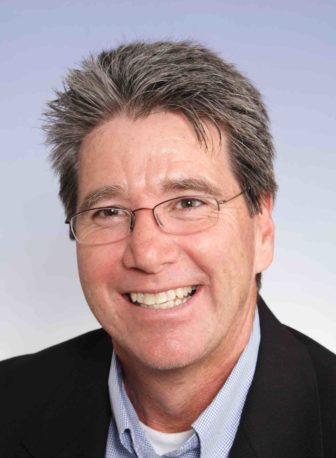 NET Nebraska hired Bill Anderson, program director at KCUR, as radio network director. Anderson has been with the Kansas City, Mo., station since 1995, working as a reporter, news anchor, talk show host, producer and announcer. He’s served as an adviser to the BBC, Marketplace Productions and other organizations. Anderson is on the board of the Public Radio Program Directors Association. Anderson starts work April 23 and succeeds Nancy Finken, who rose to assistant GM for production and programming.

PBS39 in Bethlehem, Pa., hired two journalists for multiplatform work. Monica Evans is EP and host. She has more than 20 years of broadcasting experience, the last 11 as a senior reporter for the FOX affiliate in Kansas City, Mo. Harri Leigh is general assignment reporter and host. Most recently she worked as a multimedia journalist and weekend anchor at the NBC affiliate in Marquette, Mich.

Former BBC journalist Kevin Anderson is now managing editor, digital media, at ideastream in Cleveland. Anderson had worked as Washington correspondent for BBCNews.com and a producer and co-presenter for the BBC World Service from 1998 through 2006. He also worked at the Guardian and Gannett. 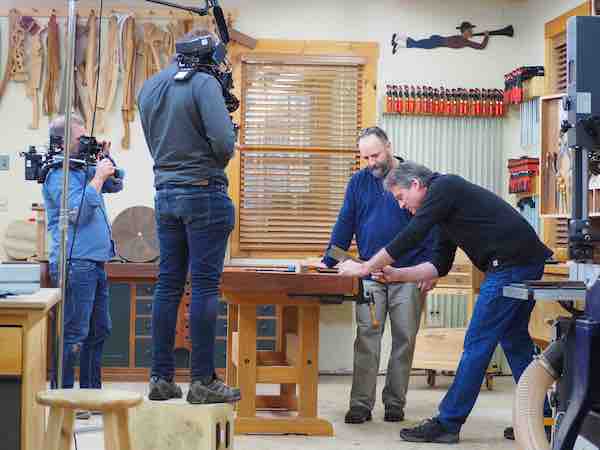 Rough Cut with Fine Woodworking, a WGBH-TV series in its eighth season, has a new host. Tom McLaughlin has been making and designing high-end furniture since 1990. He’s also a woodworking teacher and member of the New Hampshire Furniture Masters Association. This season’s projects include a Craftsman-style dining chair in white oak and an Adirondack-inspired lawn chair in cypress.

Jeff Larson, a reporter at ProPublica, tweeted that he’s left the nonprofit newsroom to launch an as-yet unnamed initiative with Julia Angwin, a ProPublica senior reporter.

After almost a decade, I’m leaving @ProPublica to start a new thing with @JuliaAngwin. I’m incredibly proud of the work we’ve done, and in awe of the great work @ProPublica does.

We plan to scale up our investigations into technology and algorithms. Wish us luck y’all!