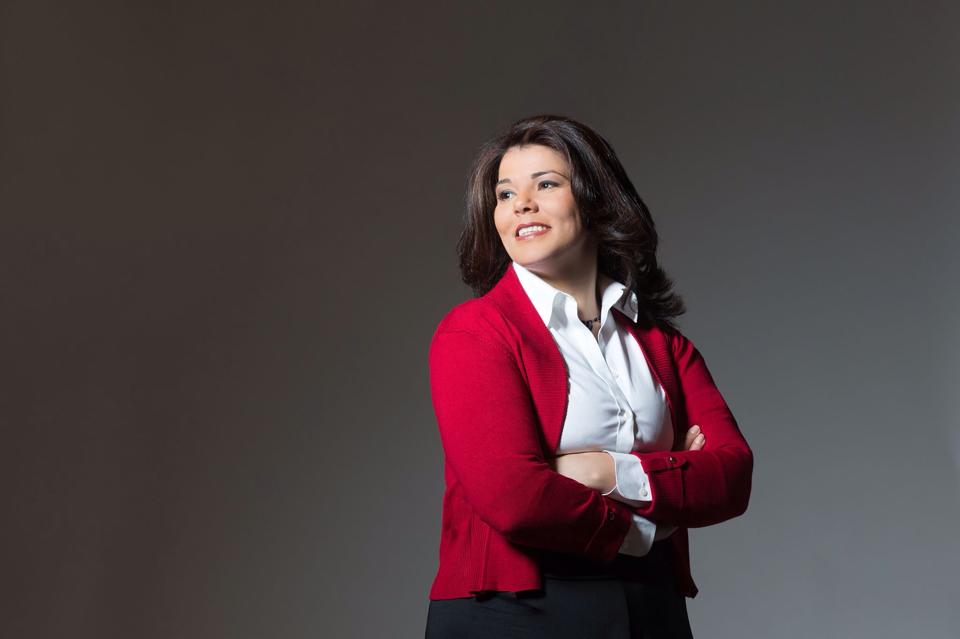 Headlee, who became founding host of On Second Thought in 2014, plans to focus on her career as an author and public speaker. Her last day with GPB is Feb. 28.

In addition to hosting at GPB, Headlee has been juggling a schedule of speaking arrangements. Last year she published We Need to Talk: How to Have Conversations That Matter, spurred by a TEDx talk that she gave in 2015. The talk has reached more than 10 million views.

When asked why she is leaving GPB, Headlee said, “I’m tired.” Late last year, she said, she “had to have an honest talk” with herself about her capabilities after she got sick following a book tour in November.

“I don’t have the time to sit in the host chair every weekday morning,” she said. “It also was time to let my staff have an actually really present host. They had been working around a very tough schedule — and making it work beautifully — but they need a real Monday-through-Friday host sitting in the chair.”

Headlee said she has felt additional stress after New York magazine published a story last month in which she discussed being bullied by John Hockenberry while she was co-host of WNYC’s The Takeaway from 2009–12.

“It’s been exhausting only in the sense that we’re talking about … what I always thought of as a fairly private trauma of mine,” she said. “… I want to be clear, that’s a good thing, that is progress, but it’s tough. It’s very tough.”

Headlee said she hopes that discussing her experiences with Hockenberry will help to spur change in public radio.

“I hope we can get past this myth of the great man, that we stop excusing egregious behavior because the person responsible is a ‘genius’ or ‘troubled genius,’” she said. She said she wants public radio organizations to improve how they respond to reports of inappropriate behavior and to promote more women and people of color to executive positions.

“At this point, we’re talking about some of these abuses that were reported over a period of years,” she said. “And yet the institutions were able to choose to address it or choose not to, and that put more people at risk, sometimes over a period of years, and it disempowered all of those employees for the sake of one supposed genius talent.”

Headlee says she will continue to be involved in public radio. She plans to move to Washington, D.C., and to occasionally guest-host On Second Thought remotely. Later this year she will also lead three or four town-hall forums in Atlanta that will be made into hourlong broadcasts on GPB. She also hopes to do some fill-in hosting for other public radio programs.

Headlee is also working on a second book, which she says will be a “natural extension” of her first.

“It’s with a real sense of sadness that I say goodbye to a show that I love and that I think offers the state of Georgia a valuable service,” she said in a press release. “My goal was to help design and produce a show that would focus on issues particular to Georgia and the South, and to feature voices not heard anywhere else. That’s the kind of show we’ve created, and I know it will continue to serve the people of Georgia for years to come.”

GPB is searching for a replacement for Headlee.