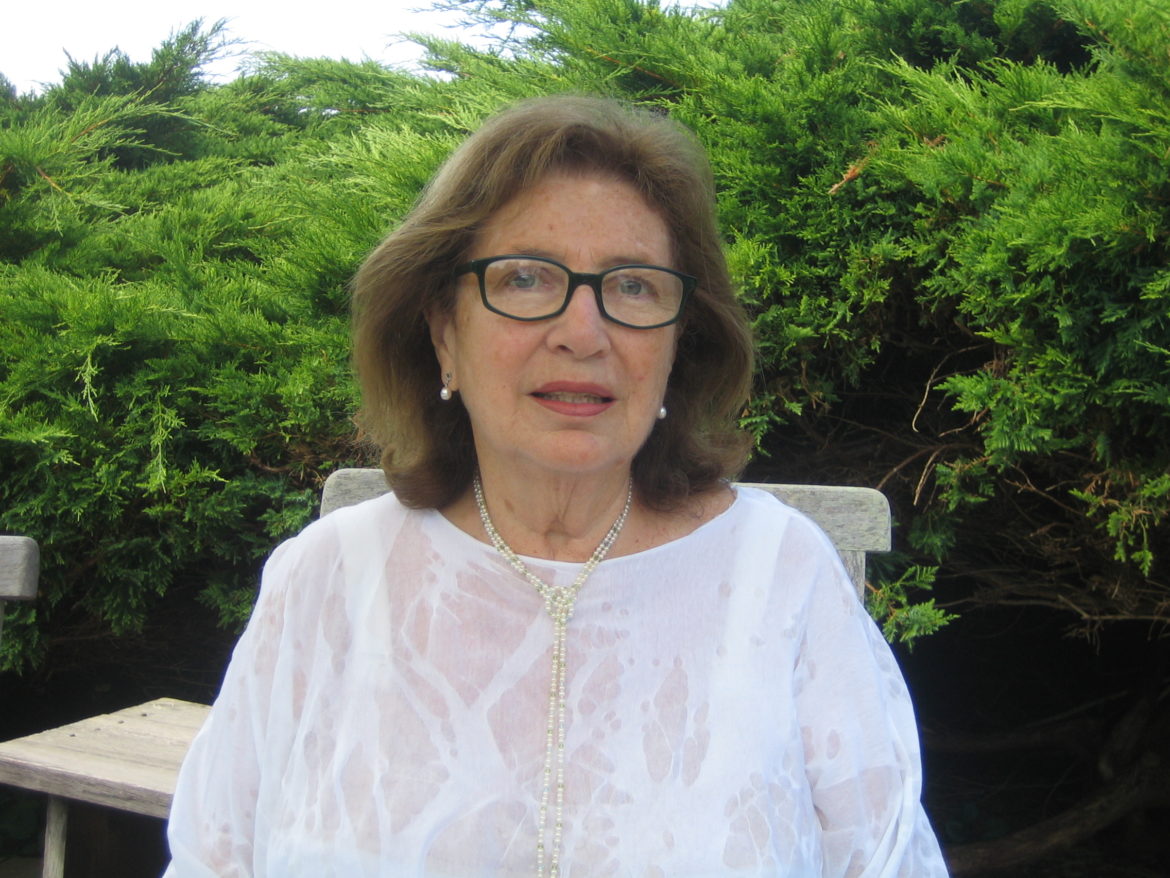 Konner started in public television in 1963 as a producer, reporter and host at WNET. After two years at the station, she joined NBC and worked in a variety of roles.

She returned to WNET in 1977 and held positions including EP of national news, public affairs, special projects and the show Bill Moyers Journal.

In 1986 she founded Public Affairs Television Inc., an independent production company, in partnership with Moyers and worked as its president and EP until 1988. The company’s public TV shows included Joseph Campbell and the Power of Myth with Bill Moyers, which won an Alfred I. duPont-Columbia Award.

Moyers told Current that he said at Konner’s funeral Friday that she was “way ahead of her time” and “in the first wave of women to assault the male chauvinist battlements of network journalism.”

When working on a report on nuclear waste, Moyers said, Konner “refused to take no” from management that “didn’t want it produced and then didn’t want it aired.”

“She won, and barriers began to fall,” he said. “She showed women it could be done, but they had to be better than men at what they did.”

When Doctoroff was a temporary employee at WNET, she said, Konner “impressed on me an expansive notion of news and public affairs and informed my sense of the potential of public television to transform people’s lives.”

Konner also served as dean of the Columbia Graduate School of Journalism from 1988–97. She received 16 Emmy Awards, a Peabody and numerous other honors for her work.

She is survived by her husband Alvin Perlmutter, who produced Adam Smith’s Money World for WNET and created The Great American Dream Machine and other public TV programs. She is also survived by her daughter, Rosemary Steinbaum; three grandchildren; three stepchildren, Stephen, Tom and James Perlmutter; and seven step-grandchildren.