CPB announced Thursday that it has hired Jan Schaffer, a journalism teacher and founder of the J-Lab journalism institute, as its new ombudsman. 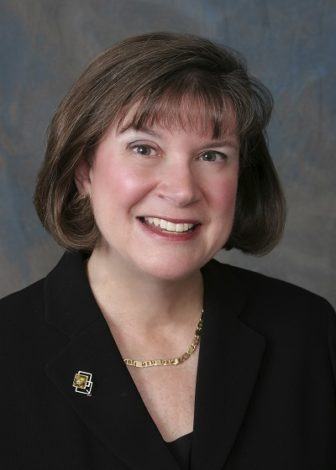 Schaffer begins Tuesday in the role, dedicated to fielding concerns from the public about public media programming. She succeeds Milton Coleman, who is at the end of his three-year term in the job.

“I think public media right now is in a more optimistic place than other media, and I think the opportunities it has to take on some new roles in the emerging media landscape are very exciting,” Schaffer told Current. “I’m eager to be an observer and commentator on that.”

Schaffer said she plans to take an “explanatory” approach to the position and will be critical when warranted. She is interested in looking at collaborations, innovations and trends, and cited the recent acquisitions of Gothamist properties by public radio stations as one potential subject.

Schaffer also spent more than 20 years in reporting and editing positions at the Philadelphia Inquirer. As a federal court reporter at the Inquirer, she helped write a series that won the 1978 Pulitzer Gold Medal for Public Service. The series led to the freeing of a man who was wrongly convicted of five murders and the jailing of the perpetrators.