CPB has appointed Milton Coleman, a former senior editor at the Washington Post, as its ombudsman for the next three years.

Coleman takes over Feb. 1 from Joel Kaplan, a Syracuse University communications professor whose term expires at the end of January. 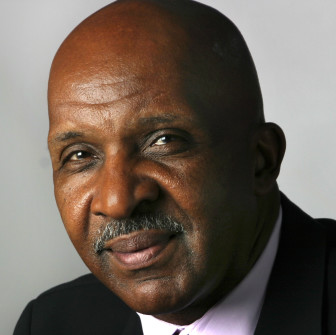 “Public media has an increasingly important role in our ever more diverse democracy,” Coleman said in the announcement, adding that he hopes to help public media “serve that need in the best of ways.”

Coleman began his career at the Post in 1976 as a reporter covering government and politics. He later rose to city editor and then assistant managing editor in charge of metro news. Coleman became deputy managing editor in 1996. In that position, he created local, national, and international news collaborations with Spanish-language print and broadcast outlets, and helped develop internal newsroom guidelines on standards and ethics. In 2009 he was appointed senior editor, overseeing policies on corrections, standards and ethics. He retired from the newspaper in December 2012.