Ronnie Agnew, executive director of Mississippi Public Broadcasting, has been re-elected president of the board of America’s Public Television Stations. 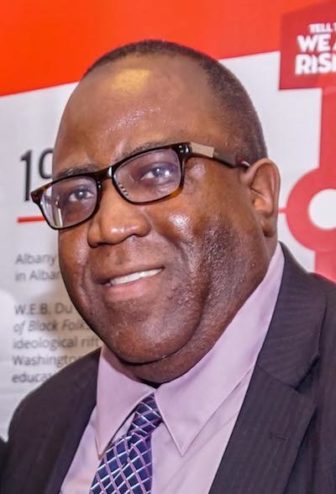 She worked at the newspaper for 20 years, rising from reporter to deputy managing editor. Garvey shared in two Pulitzer Prizes as a lead writer in stories about wildfires in 2004 and as an editor on breaking coverage of the 2015 terrorist attack in San Bernardino.

At SCPR, Garvey will manage reporters, editors and producers across all platforms.

“I’ve been a fan of KPCC since the day I moved to California, so it’s especially exciting for me to take on this job,” Garvey said in the Feb. 7 announcement.

WAMU has promoted Jeffrey Katz to news director. Katz joined the Washington station last May as senior managing editor and has worked as interim news director since November. Previously he directed digital content for National Geographic. Earlier in his career he spent 15 years at NPR, including as deputy managing editor of digital news.

Nonprofit Quarterly has hired former NPR producer Amy Costello and acquired her podcast, Tiny Spark, which reports on philanthropy and international aid. Costello will serve as senior correspondent and investigations editor at Nonprofit Quarterly “and regularly report stories in collaboration with public radio and other national media outlets,” an announcement said. Costello created Tiny Spark in 2011 after working as a freelance correspondent in Africa for five years. 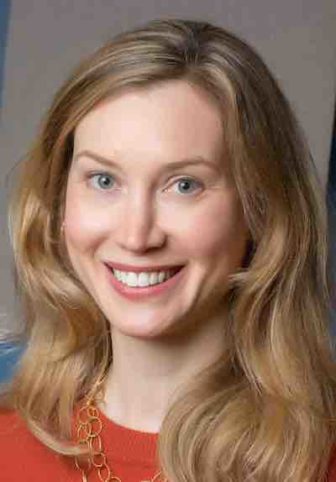 Sarah Ashworth, an editor at Minnesota Public Radio, begins work as news director at Vermont Public Radio in March. She’ll lead the station’s 15-person news team. Ashworth worked at VPR from 2007–10 as a producer for Vermont Edition, the station’s weekday news magazine. Since then, she was a producer for The Diane Rehm Show and news director at New Hampshire Public Radio. Ashworth succeeds John Dillon, who will join the New England News Collaborative to produce regional reporting for VPR and seven other public radio stations.

Amanda Peacher, central Oregon bureau chief at Oregon Public Broadcasting, is joining the Mountain West Journalism Collaborative as a regional reporter. She’s been with the Portland station since 2011.

Paige Pfleger, a former producer for The Pulse at WHYY, has left the Philadelphia station to “explore the world of freelance journalism,” she tweeted. Previously she interned at NPR and Michigan Public Radio.

Kyle Wesloh, former director of broadcast production and operations at American Public Media, is working on business development and customer relations at Descript, a startup based in San Francisco that makes software allowing users to view and edit audio as text.

The board of All Classical Portland has appointed Suzanne Nance as president and CEO of the Oregon station. Nancy has been serving as interim since last July. She joined All Classical Portland in 2015 as program director and on-air host. Previously she worked at WFMT in Chicago and as executive producer and director of cultural content for Maine Public Broadcasting Network. 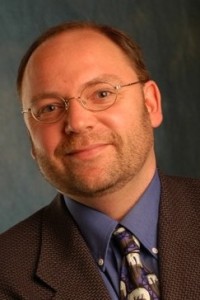 Erik Nycklemoe, former president and GM of Mountain Lake PBS in Plattsburgh, N.Y., just began work as COO at Aspen Public Radio in Colorado. Previously he also served as GM of KPLU in Seattle and spent 11 years at American Public Media in positions including director of radio and network initiatives.

Tim Roesler, SVP of business development at Minnesota Public Radio, now oversees the staff that produces Live from Here with Chris Thile. MPR News reported that COO Dave Kansas told managers the move will “avoid confusion and clarify roles by having a senior MPR leader oversee the day-to-day operations” while MPR negotiates the end of its business relationship with Garrison Keillor, who created the show that was previously known as A Prairie Home Companion.

Jon Cyphers, former director of engineering at KMUW in Wichita, Kan., is now a broadcast systems engineer for NPR Distribution, based in Wichita. Cyphers worked at KMUW for more than a decade. “Because of his broad skillset, in most places it takes three to five people to do what he does,” said GM Debra Fraser. “Our loss is NPR’s gain.” More than 20 years ago, Cyphers also helped create New Settlers’ Radio Hour, a program featuring performances of acoustic musicians in local venues that still airs Saturday evenings. 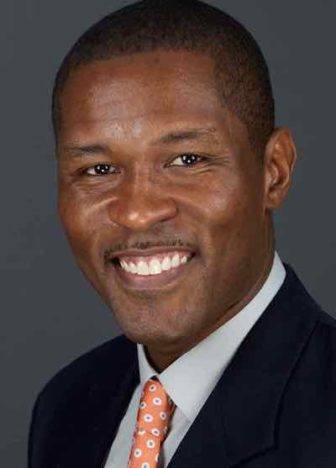 NPR has promoted Angie Hamilton-Lowe to senior director of operations at NPR West. In addition to overseeing day-to-day operations, she also serves as a liaison between staff in Culver City, Calif., and NPR headquarters. She’s been acting manager at NPR West for the past year. Hamilton-Lowe joined NPR in 2004 as a producer on News and Notes. 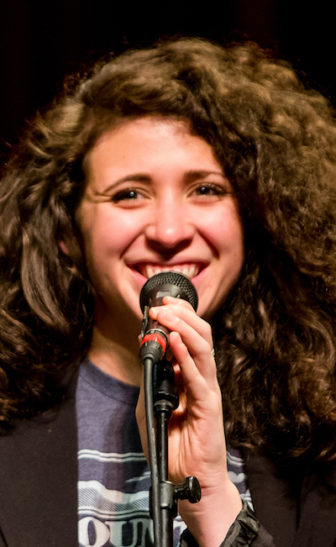 Nonprofit news journalists are joining participants in this year’s Online News Association’s Women’s Leadership Accelerator Program. Joni Deutsch, on-demand content and audience engagement producer at WFAE in Charlotte, N.C., and Jessica Terrell, podcast and multimedia editor at Honolulu Civil Beat, will take part in the yearlong program for women innovating in digital journalism. It kicks off this month at the University of Southern California’s Annenberg School for Communication and Journalism in Los Angeles with a week of mentoring and discussions for the 25 participants.