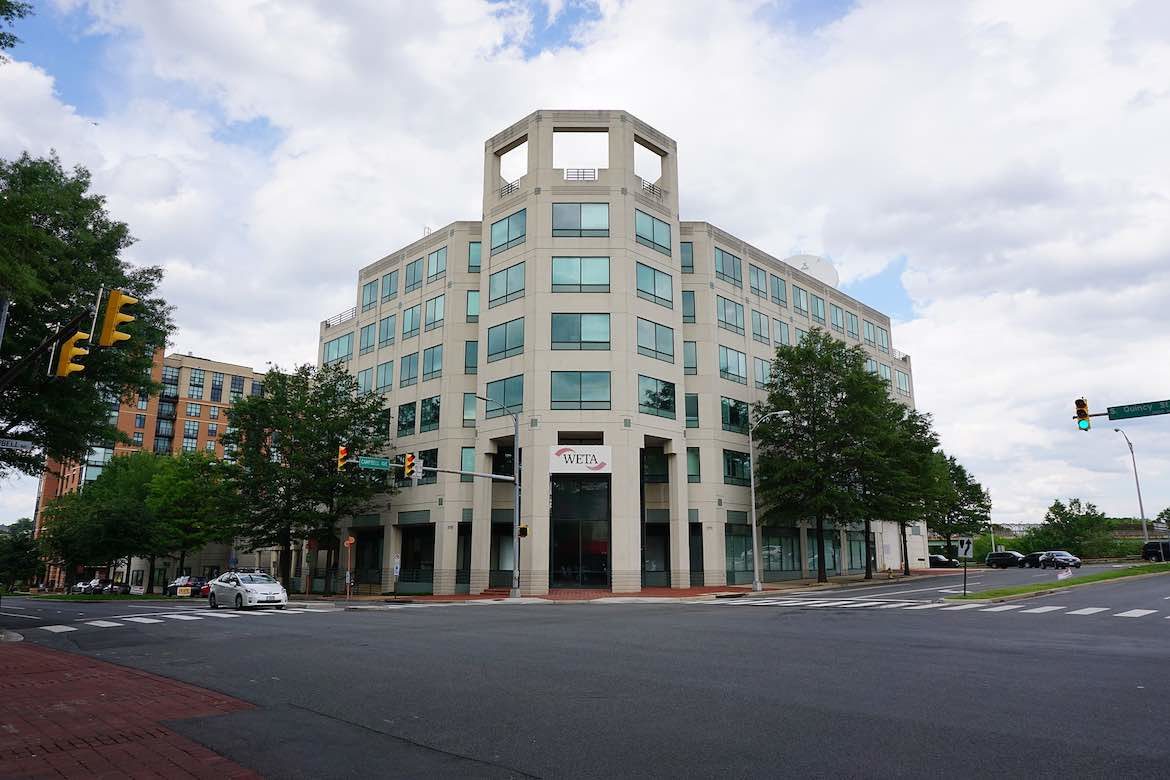 WETA is seeking incentives to stay in Arlington, Va., rather than move elsewhere in the Washington, D.C., area.

The public broadcaster has been seeking a new location for its studio and headquarters, according to a nonbinding letter of intent signed by WETA and Arlington County late last year. Under the terms of the letter, the joint licensee would relocate its studio to a location next door to its current headquarters. The county would buy the land occupied by WETA’s current studio for as much as $8 million to clear the way for the expansion of a park.

WETA could sell its building to the county within two years if the station’s board of trustees approves the plan, according to WTOP. The letter of intent provides incentives for WETA to remain in Arlington County.

Correction: An earlier version of this article incorrectly stated that WETA would move to a location next door to its current headquarters under the agreement with Arlington County. WETA would move only its studio to the location.