Israel Smith, NPR’s senior director of promotions and audience development, will transition to a similar post at WBEZ in March.

Smith will oversee all aspects of the Chicago station’s on-air sound as managing director of programming and audience development. That includes the daily shows Morning Shift and Worldview. 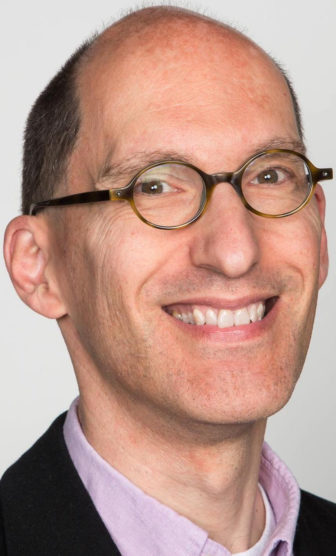 In an email to colleagues, Anya Grundmann, NPR’s VP for programming and audience development, said that Smith “has shepherded so much important work during his five years at NPR. … He has been tenacious, inventive and enterprising in leading so many crucial initiatives that are the building blocks of our service to stations and building our audience.”

One example: “Izzi devised the podcast cross-promotion campaigns that have been crucial to our podcast launches and helped lift our podcast portfolio to No. 1,” she said.

Prior to his 2012 arrival at NPR, Smith spent 10 years in programming and marketing at Public Radio International and was a production engineer at WBUR in Boston. 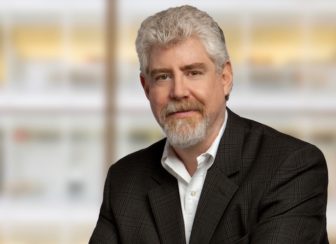 Bob Garfield, co-host of WNYC’s On The Media, is appearing onstage in his one-mensch show Ruggedly Jewish.

Garfield describes the 90-minute multimedia presentation as “certainly a spectacle of me trying to make sense of who I am, but it’s really much more concerned with who you are — who we all are — as individuals and as a society. Especially at this particular political moment. Plus one talking cat, two freeze-dried cats and a surprising amount of gunplay.”

The Public Radio Exchange, which is piloting a podcast training program this year, has hired Kerry Donahue to oversee the effort. Donahue is former director of the radio program at Columbia University Graduate School of Journalism. She also worked on Marketplace and The Takeaway. 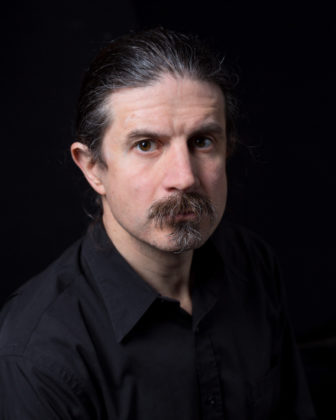 In other WESA news, reporter Bill O’Driscoll begins covering arts and culture next month. O’Driscoll has worked as arts and entertainment editor at the weekly Pittsburgh City Paper since 2003 and has written for the paper since 1997.

Scott Pham, former news app developer at Reveal from The Center for Investigative Reporting, is now a data reporter at BuzzFeed.

WAMU’s Tayla Burney announced via Twitter that “after almost 7 years it’s time for something new.” She began her tenure at the Washington, D.C., station as a producer — including a project in Ethiopia — and recently served as interim events manager. Earlier Burney worked as a senior producer at WHRO in Norfolk, Va.

Alyssa Edes, former Morning Edition producer/director, has joined All Things Considered as a producer. Her previous experience includes working as a production assistant at WBUR in Boston.

Wende Persons, managing director of the Station Resource Group’s Classical Music Rising, is “attempting to retire,” she wrote in CMR’s newsletter this month. “I turned 65 in late November, and have been promising my partner and my sister more time to play,” she added. 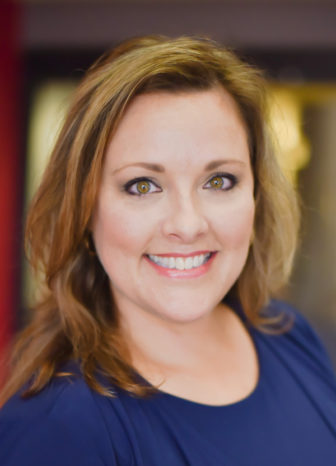 Two new directors have joined the board of American Documentary, parent organization of the PBS series POV, which expands the panel to 14 members. John Limotte is executive creator director and founder of Mustache, a creative agency based in New York City. And Joi Thomas is senior counsel of business and legal affairs with Universal Kids, part of NBCUniversal.

Christopher Capato is the new finance director for the Pittsburgh Community Broadcast Corp., licensee of public radio stations WESA and WYEP. His previous experience includes directing operations at A+ Schools, a nonprofit advocate for public schools in the city.

Joe Clary is the new assistant director of engineering and broadcast at WSRE-TV in Pensacola, Fla. Clary has 35 years of experience in radio and television engineering and management, including as station manager of two Florida educational broadcasters.