Mariam Stepanian, president and GM of Valley Public Radio in Clovis, Calif., died Jan. 18 of complications from an illness, according to the station. She was 64. 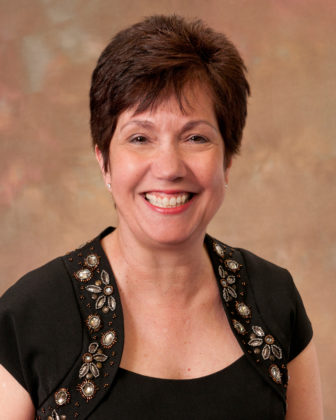 Stepanian was an “unparalleled leader who empowered Valley Public Radio staff, board and members to unequaled successes,” said David Parker, board chair of White Ash Broadcasting, which operates the station, in a statement. “Her friendship, commitment and strength will be missed, but her legacy will carry on through those she has inspired to continue leading the station.”

Stepanian began working as development director at the station in 1980 before becoming GM. Before joining Valley Public Radio, she worked for the YMCA and helped start a domestic-violence shelter in Fresno, Calif., according to the station.

Frank Lanzone, GM at KCBX in San Luis Obispo, Calif., met Stepanian in 1980 when she started at Valley Public Radio. He recalled that she was quick to learn FCC and CPB rules and regulations and was a “fun, energetic and smart” person.

“When it came to business, she was all business,” he said. “[She was] matter-of-fact, practical and ready for each new challenge. In the community, she was well-liked by those who met her.”

Stepanian recently led a fundraising effort to build a 10,000–square-foot broadcast center for Valley Public Radio that opened in 2016.

“The new home for Valley Public Radio is a testament to her drive and belief in what [the station] provided for the Central Valley,” Lanzone said.