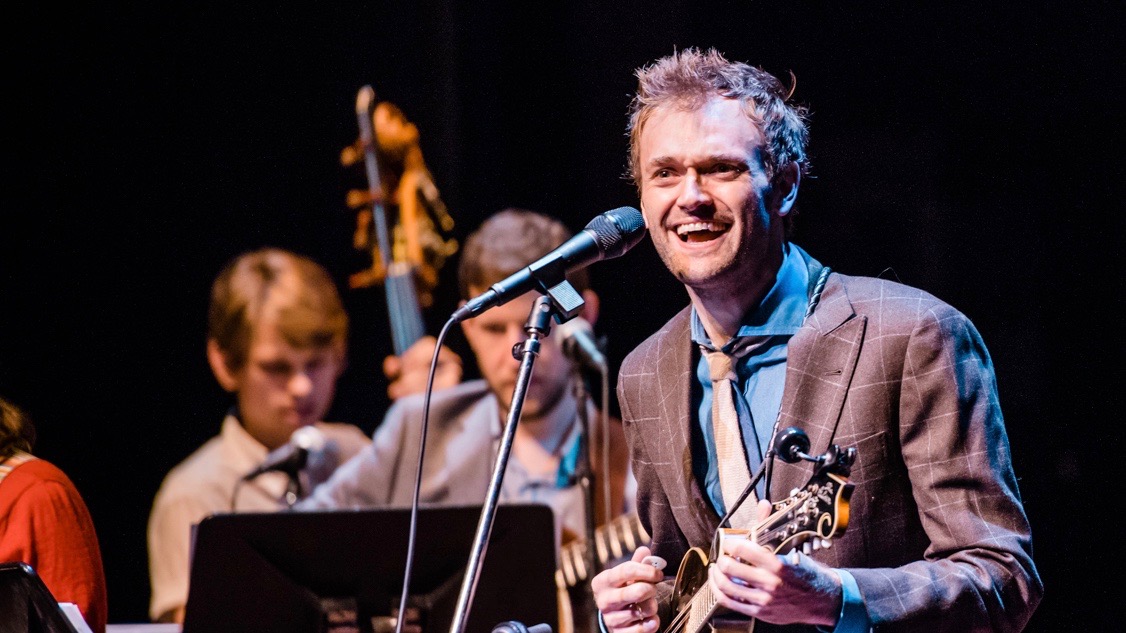 Public radio’s A Prairie Home Companion has a new name: Live From Here.

Minnesota Public Radio had terminated its contracts with former PHC host Garrison Keillor last month after allegations of “inappropriate behavior” surfaced. In doing so, MPR gave up legal rights to the Prairie Home name and archived content created by Keilor, the network said in a statement.

Host Chris Thile shared the show’s new name during its opening segment Saturday night. “My hope is that this name captures the energy and enthusiasm that is really at the core of this show,” Thile said in a statement. “‘Live from Here’ is about people making beautiful things and sharing them with our audience in real time. The fact that the show is live — where anything is possible — is part of what makes it so special.”