The PBS Board seated new members and elected leadership at its November meeting. 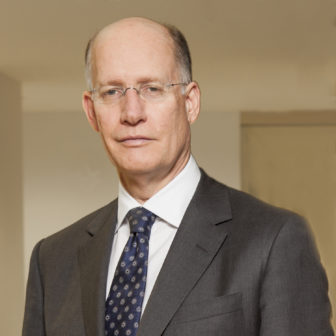 Re-elected by the board as chair was Donald Baer, CEO of Burson-Marsteller, who will serve a third term. Professional vice chair is Lisa Shumate, GM of Houston Public Media, entering a second term. General vice chair is Afsaneh Beschloss, CEO of investment and advisory firm The Rock Creek Group.

Elected by member stations to second terms as professional directors were Becky Magura, president of WCTE in Cookeville, Tenn.; and Neal Shapiro, president of WNET in New York City.

Three general directors were re-elected by the board: Molly Corbett Broad, president emerita of the American Council on Education, will serve a second term. Larry Irving, president of the Irving Group, and Allan Landon, assistant dean of the Eccles School of Business at the University of Utah, were elected to third terms.

KALW GM Matt Martin is stepping down after 16 years at the San Francisco station.

He began work at KALW as producer of Working Assets Radio, now Your Call, a politics and culture call-in show.

“I do not know what my next gig is,” Martin told Current. “Between five years as a producer and 11 years as GM, my time at KALW has basically been my career.”

Martin said he will assist with getting his replacement settled, “then I’ll get off the bus and figure out where I’m at. Given that my commitments, connections and experience are in noncommercial media, it’s likely I won’t land far away.”

During his tenure as GM, Martin helped create the station’s Audio Academy, a yearlong program that develops new talents in public radio. Earlier in his career he was a reporter, producer and programming coordinator at KPFA in Berkeley, Calif. 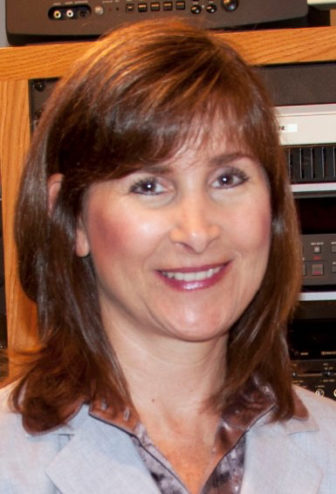 Amy Tardif, station manager and news director at WGCU in Fort Myers, Fla., since 1993, is now regional manager for Chicago StoryCorps. Tardif began her career as a reporter at WUSF in Tampa. She is a past chair of the Radio Television Digital News Association.

The National Geographic Society has promoted Kaitlin Yarnall to a new position of VP, media innovation. She is working to expand the organization’s impact in journalism, photography and data visualization, as well as diversity in those areas. Her previous titles include executive editor, National Geographic Magazine, and director of cartography.

Reporter Kaomi Goetz has joined Twin Cities PBS’ weekly public affairs program Almanac. Goetz recently returned from working in Korea on a Fulbright scholarship. Before that she reported for WSHU-FM in Fairfield, Conn. 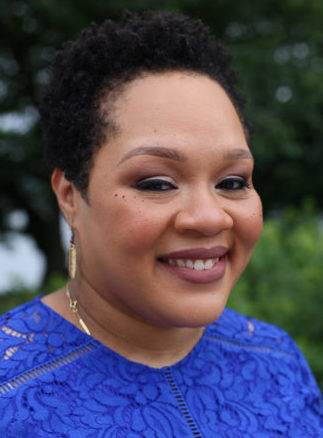 Host Joel Weisman, who helped create WTTW’s The Week in Review four decades ago, is stepping down. “After 40 years I’ve decided to end my term as host and senior editor of this show I helped create,” Weisman said in a story on the station website. “Due to an ever-increasing number of out-of-town family and professional commitments, and after much agonizing, I’ve decided it’s time to pass the baton.” Weisman’s last appearance will be on the show’s 40th anniversary special Jan. 19. After his departure, Chicago Tonight correspondents will fill in as guest hosts until his replacement is announced.

Also at WTTW, Chicago Tonight’s Phil Ponce is scaling back hosting duties on the nightly news program. Beginning in January, Ponce will host three nights each week; in 2019, he will host two nights weekly. “Phil is excited to spend more time with his family and on other activities, and feels this will be an exciting opportunity for other correspondents on the Chicago Tonight roster to gain hosting experience and exposure,” WTTW said in a statement. 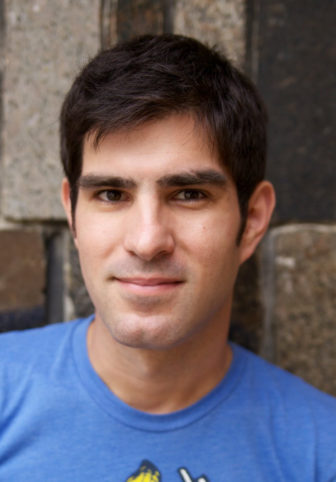 Stephen Kallao has joined WXPN in Philadelphia as contributing host of World Café. Kallao is helping produce radio and digital special features and interviewing musicians. His public radio background includes stints at WYMS in Milwaukee and KUFO in Portland, Ore.

Victor Parra, host of Mambo Express on WDCB in suburban Chicago since the 1980s, has announced his retirement. Parra’s program began airing on WDCB in 2004 after 15 years on WBEZ in Chicago. He was honored as WDCB’s Volunteer of the Year in 2016. He’s also a percussionist and leads the Mambo Express band, playing alongside his wife and frequent co-host Connie Parra. He signs off Dec. 31. 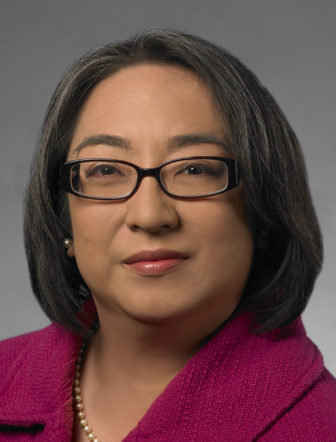 A. Rima Dael takes over Dec. 18 as interim executive director of development and major gifts at New England Public Radio. Most recently Dael was executive director of institutional advancement and foundation at Springfield Technical Community College. The station plans to open a search to fill the permanent position in spring 2018.

Lakeshore Public Media in Merrillville, Ind., has promoted Wende Burbridge to VP of development. She moves up from director of corporate support. Previously she served as assistant sales manager and development director.

John Hess became COO of Arizona Public Media in Tucson Monday. He oversees daily operations in production, engineering, IT services, marketing and communications, news, and radio and TV programming. Hess previously worked as the executive director of Boise State Public Radio in Idaho and was broadcasting director at KUNI/KHKE Public Radio at the University of Northern Iowa.

Caroline Dodge, former director of community engagement at KUOW Public Radio in Seattle, is now marketing and promotions director for Blabbermouth Media, a new podcast agency. “It’s exciting starting something new in a region with so much creativity and innovation,” Dodge told Current.