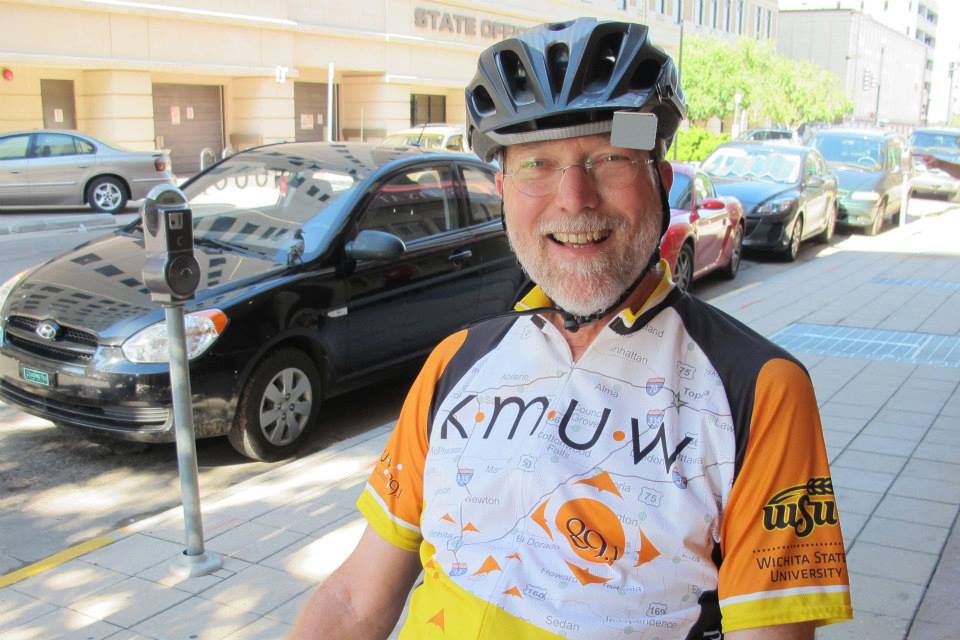 There was no public radio in Southeast Kansas in 1969. Growing up there, it was local commercial radio — underground radio — that expanded my musical horizons and connected me to the counterculture.

Back then, stations that weren’t hitting the jackpot with Top 40 or country formats were willing to take some risks with their late-night programming. Allowing a DJ to experiment with 17 uninterrupted minutes of “In-A-Gadda-Da-Vida” was not such a great risk when very few commercials had been sold in the first place.

But soon, FM radio and album rock had co-opted the countercultural nature of underground radio and, once again, a commercial radio license became a license to print money by selling the audience instead of serving the audience. Rather than listening to rock radio during the late 1970s, I stood on a factory floor assembling refrigeration systems while listening to classical music broadcast by KMUW, the Wichita State University station.

Driving around the Sacramento Valley doing air-conditioning repairs in the late 1980s, I discovered Community Radio KVMR. The eclectic shows hosted by volunteers shared only one thing in common: the passion and spontaneity of a programmer who loved their area of expertise. This was adventurous radio, exploring music of all genres and sharing ideas both within and outside of the mainstream. It was a breath of fresh air.

I was so excited that I called the station and offered to sweep floors, do filing, or any other tasks that might be helpful. Their GM suggested that it might be more helpful for me to offer my assistance to a new community radio station that was trying to go on the air closer to my home. I built a mixing table, worked a phone bank, worked as a volunteer coordinator, then quit my job to work full-time to get KZFR on the air in 1990. That’s when I realized that structure matters. When listeners are the main source of revenue, the needs of the listeners are of primary concern.

We live in a world of economic tyranny. I don’t mean to point the finger at the 1 percent or capitalism or, for that matter, Marxism. I’m simply saying that the three dynamics of our ongoing social process — the economic, political and cultural dynamics — are out of balance and that the economic dynamic outweighs other equally important parts of our lives.

We challenge the economic tyrant in vain. Those with economic power hold all the cards and set the rules. Political action is important but, let’s not fool ourselves, those with political power — left, right and center — are beholden to the economic tyrant. So where can we (and where can I) make an impact?

One of the functions of culture is to help us assign meaning and thereby establish values. If we wish to rebalance our social process, we must act within the cultural arena. We must tell stories and share ideas. Ideas based in news and information are important, but so are the musical ideas that are enthusiastically shared by both professional and volunteer DJs.

My job is to support the sharing of ideas, the rebalancing of the social process. It’s the most important job in the world.