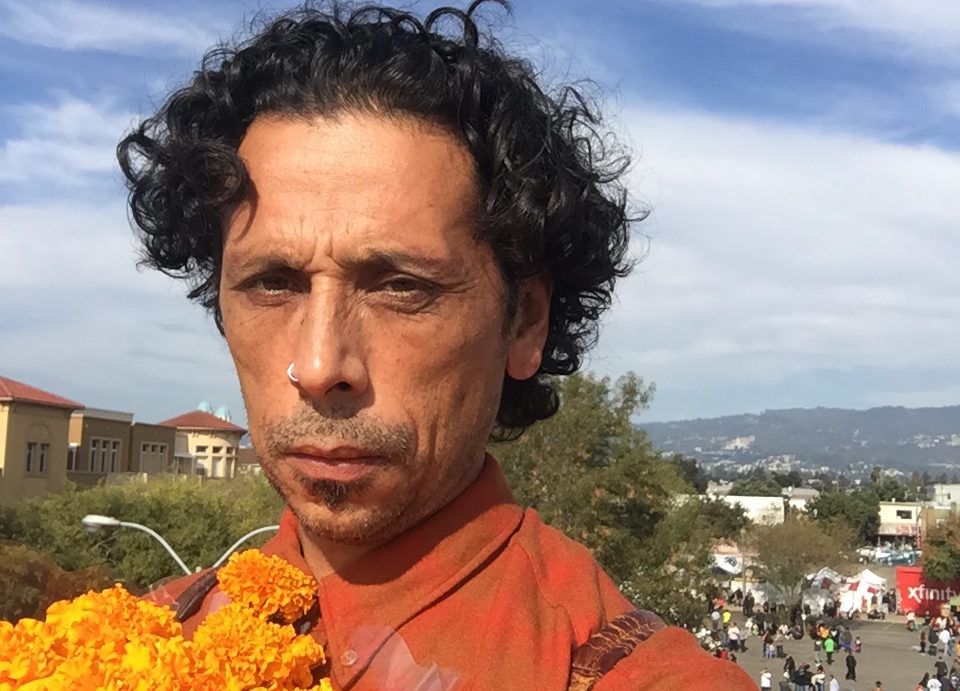 Association of Independents in Radio New Voices Scholar Josiah Luis Alderete shared his story at the 2017 Third Coast conference in Chicago. This transcript has been lightly edited for clarity.

First off, I’m a Chicano, Mexican familia. I basically got tired of hearing stories about my cultura, my culture, being told by people that weren’t from my culture. Being from the Bay Area, such a progressive area, [it] still bothered me hearing somebody else explain our stories and our history.

KPFA, which is an amazing station in the Bay Area, has a program called First Voice Media program; they specifically train people of color in radio production. I had heard about that program on the radio and I joined. I went from there; I finished that program and I went over to KALW’s Audio Academy and that’s basically how I got started.

With the election now, not only is it important to tell our stories about our cultura, in our voices, but it’s also a form of resistance in America and estos Estados Unidos. Now, we’re actually being erased; we’re being attacked. So for me, at some point, it’s also become what I like to call cultural community service; representing our voices on the air, so people know that we’re still here, that we are not just these one-sided, one-dimensional stereotypes we’re being called. That was why I joined public media.

“They talk a lot about [diversity] here at Third Coast. But I’m kind of tired of talking. I want to see the action.”

I hope to diversify the voices that we hear on the air. I don’t just mean somebody telling my cultura stories, but also my other brothers and sisters from other cultures. I really want to see that diversity happen. They talk a lot about it here at Third Coast. But I’m kind of tired of talking. I want to see the action.

You do see the changes happening in public media. You do see diversification. For example, a few years ago, independent producer Martina Castro hadn’t co-founded the bilingual podcast Radio Ambulante. With Radio Ambulante, she was one of the first brown people who was creating radio that truly represented the complexity of Latino culture. Myself and the other First Voice Scholars will further expand on the groundwork. We are changing radio’s sound, its stories, its voices.

It’s kind of contrasting because we are talking about the exclusionary, but then at the same time, public media has that accessibility that no other form of media has. You can be anywhere and turn on the radio. Hopefully if you have a big enough antenna, you get it. That’s what I love about media.

One thought on “Josiah Luis Alderete: Telling our stories, in our voices, is a form of resistance”