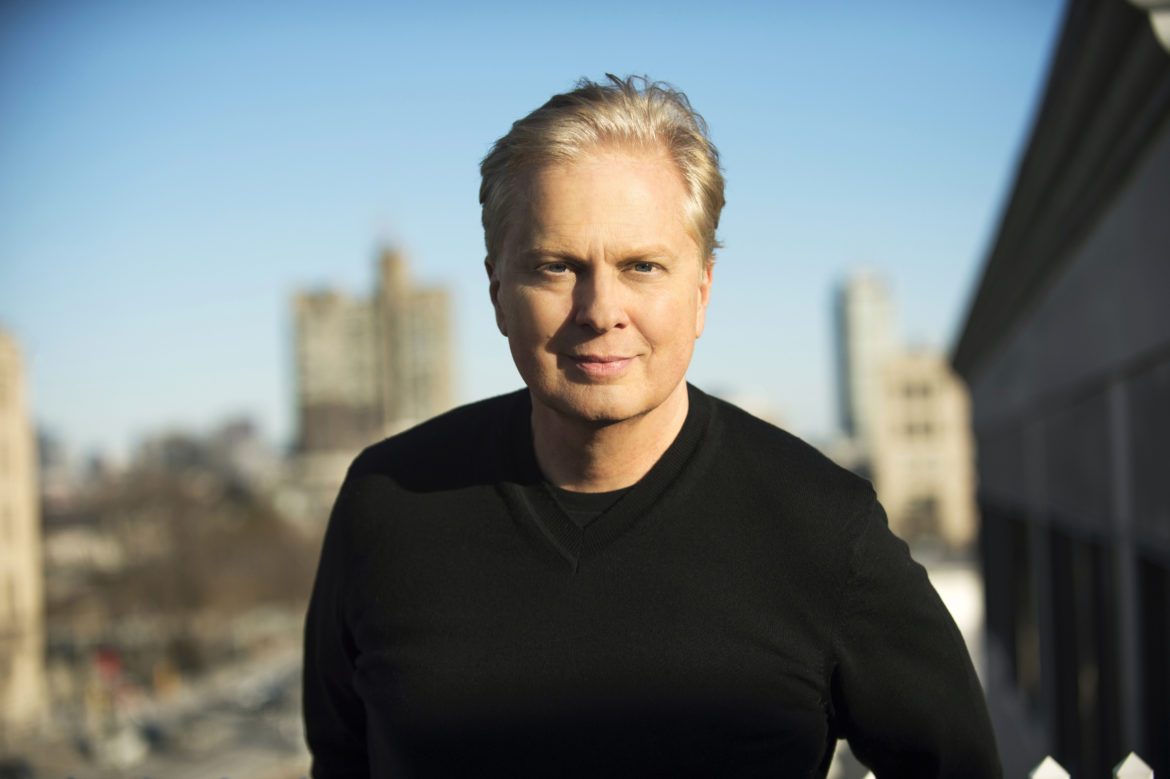 WBUR and its licensee Boston University placed Tom Ashbrook on leave Friday after unspecified allegations were made against the On Point host.

In a joint statement, the institutions said the allegations were made Thursday and the university hired an outside organization to investigate. A university spokesperson declined to comment on the nature or scope of the complaints or who will sit in for Ashbrook as host.

“We will decide a course of action after getting the results of this investigation,” the statement said.

WBUR GM Charles Kravetz convened an off-the-record staff meeting to explain the decision, according to a WBUR news report. Kravetz did not immediately respond to a request for comment.

On Point is produced at WBUR and distributed nationally by NPR.