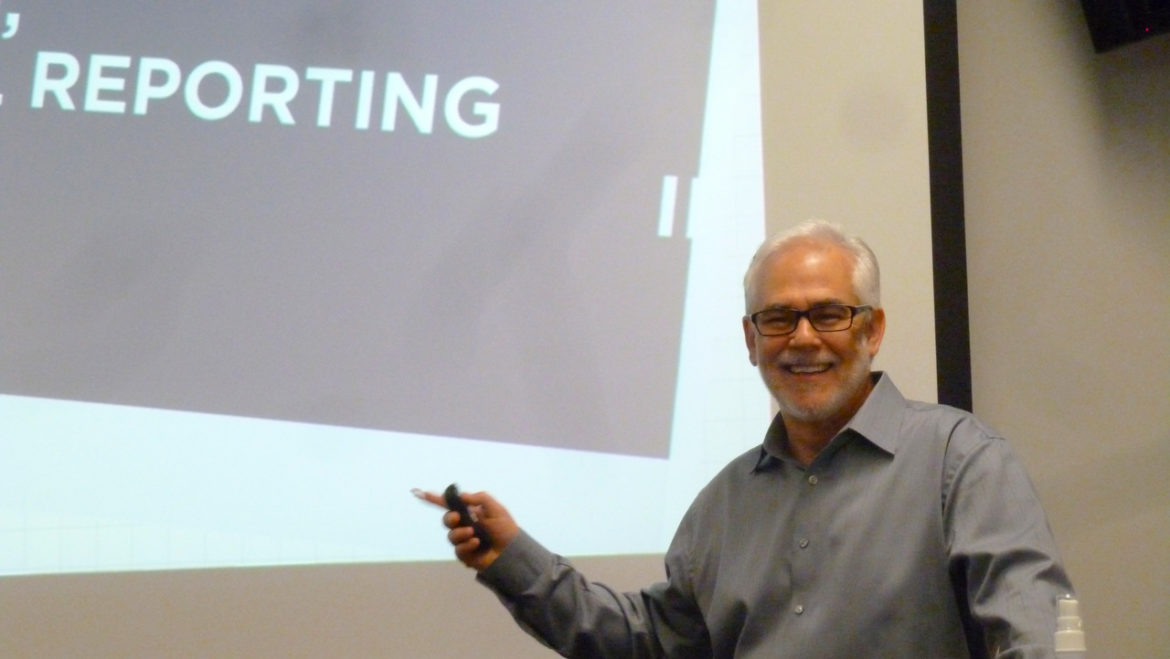 At the time, I wasn’t aware of the Carnegie Commission or the smart people who laid the groundwork for the Public Broadcasting Act. But as an 11-year-old on Long Island, I avidly explored the starkly different experience awaiting when I rotated the TV channel knob from the commercial station to WNET. I marveled over the authenticity of Fred Rogers and, later, the subversiveness of Monty Python’s Flying Circus.

Let me explain. It helps to understand that I was the son of a commercial broadcaster. While I admired my dad’s successful career in local and network news, I would grow to reject it as my path because I gained insight into the trappings and excesses of the ad-driven industry. Public broadcasting didn’t pander like that. Its focus on values like learning and civility was so unassuming. But in such a corporate world, the public station’s authenticity was refreshingly subversive.

When I was 22, I did my first overnight DJ shift on WUOG-FM at the University of Georgia in Athens. I tasted the glory of live announcing. Those breaks were my chance to explore how I could bring my own subversive authenticity to the airwaves. I was devoted to our radical “wave theory” of music programming that allowed you to go from any kind of music to any other kind of music — say, punk rock to jazz fusion — as long as you could segue skillfully through a sequence of artists, genres and titles to eventually get from one to the other.

Not only did college radio whet my appetite for noncom radio, it also tilted me toward management. This was not just because I rather quickly became the station’s news director, but because I got fired. Well, me and 60 other students. The university dismissed the entire staff after some FCC-violating profanity on air that resulted from an escalating war between the jazz buffs and the rock-and-rollers. The upshot, to me, was that you programmers may think you own your show, but management gets the last word.

One other college experience proved pivotal in directing me toward a career in public service journalism. It arose from my master’s degree thesis, for which I was the first researcher to get access to the vast Peabody Award archives. I catalogued 40-year trends in public service radio entries. The charts proved my hypothesis: Commercial stations had abandoned the category, while newly emerging public stations were taking up the slack. Go with those authentic values, I thought.

Anyway, 30 years later, I look back with gratitude to have worked with so many dedicated colleagues at such great stations as WOSU, KPLU and KPBS. How we all grew as our little industry grew!

I loved the work (and still do, as a trainer and consultant). Behind the long hours is that driving thing called mission. It’s lofty. It’s crucial. And, to me, still authentically subversive.