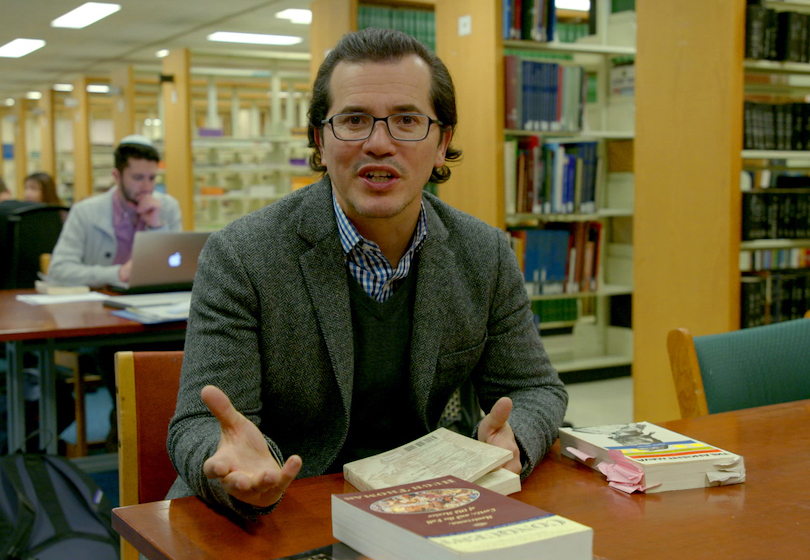 “Latin History for Morons: The Road to Broadway” details John Leguizamo’s attempt to cover 3,000 years of Latino history in a Broadway show.

New production grants from Latino Public Broadcasting include support for the latest film from David Sutherland, director of The Farmer’s Wife and Kind-Hearted Woman.

Sutherland’s Semper Fidelis (w.t.) follows the efforts of U.S. Marine veteran Elizabeth Perez to reunite her family after her husband’s deportation to Mexico.

The projects are among 11 receiving support from LPB’s 2017 Public Media Content Fund for Latino-themed programs, series and digital projects.

Digital projects, which will appear on PBS.org: