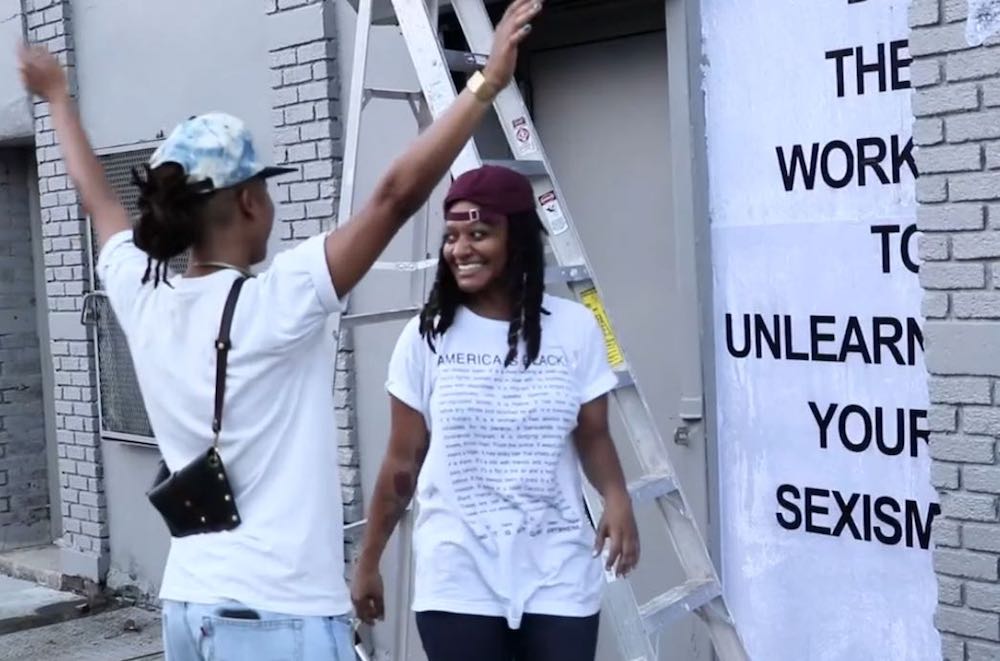 American Masters is launching its first web series, highlighting women who are “innovative powerhouses,” according to EP Michael Kantor.

“Our digital platforms give us a chance to spotlight new voices in our culture,” Kantor said in the announcement of the series premiere Wednesday.

The program is part of a year-long initiative, #InspiringWomanPBS, which launched in January. The project is based on values important to writer Maya Angelou.

Using the hashtag, people can share stories of women who have inspired them. American Masters will present a monthly compilation of the best submissions.