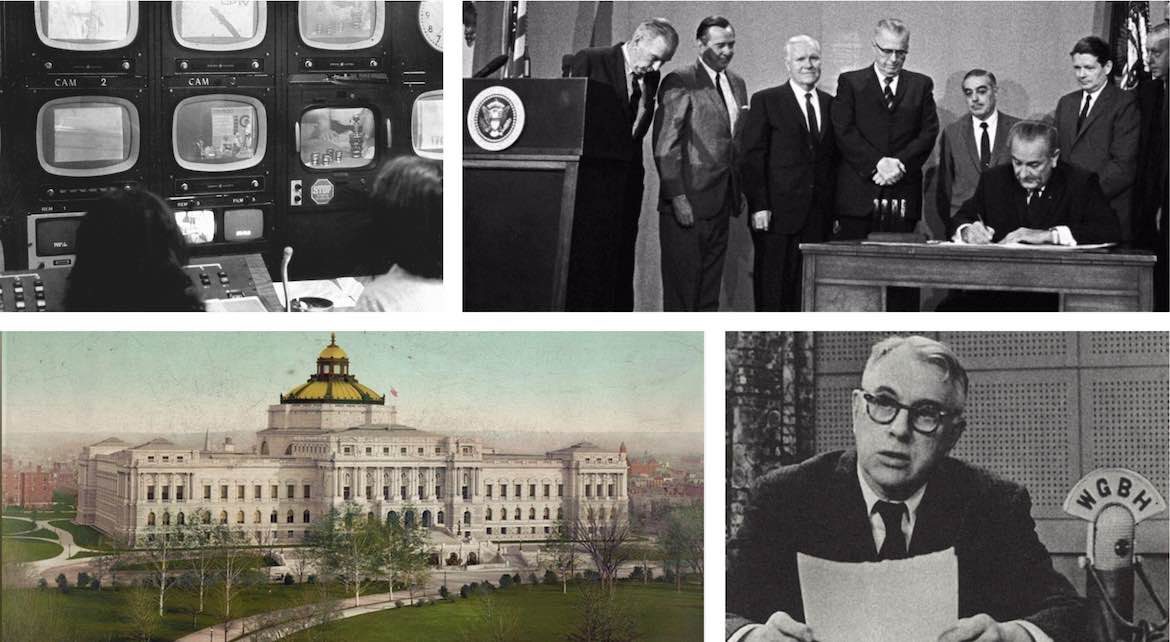 “Preserving Public Broadcasting at 50 Years” will bring together national public broadcasting executives and pioneers of public TV and radio. Discussions will focus on the origins of its news and public affairs programming, preservation and educational uses of programs and changing styles of documentaries.

Conversations will run from 2 to 6 p.m. Eastern time in the library’s James Madison Memorial Building in Washington. Tickets are free; register online. The event will also be streamed on YouTube.

CPB established the public broadcasting archives in 2009. In 2013, the Library of Congress and WGBH took over the project.