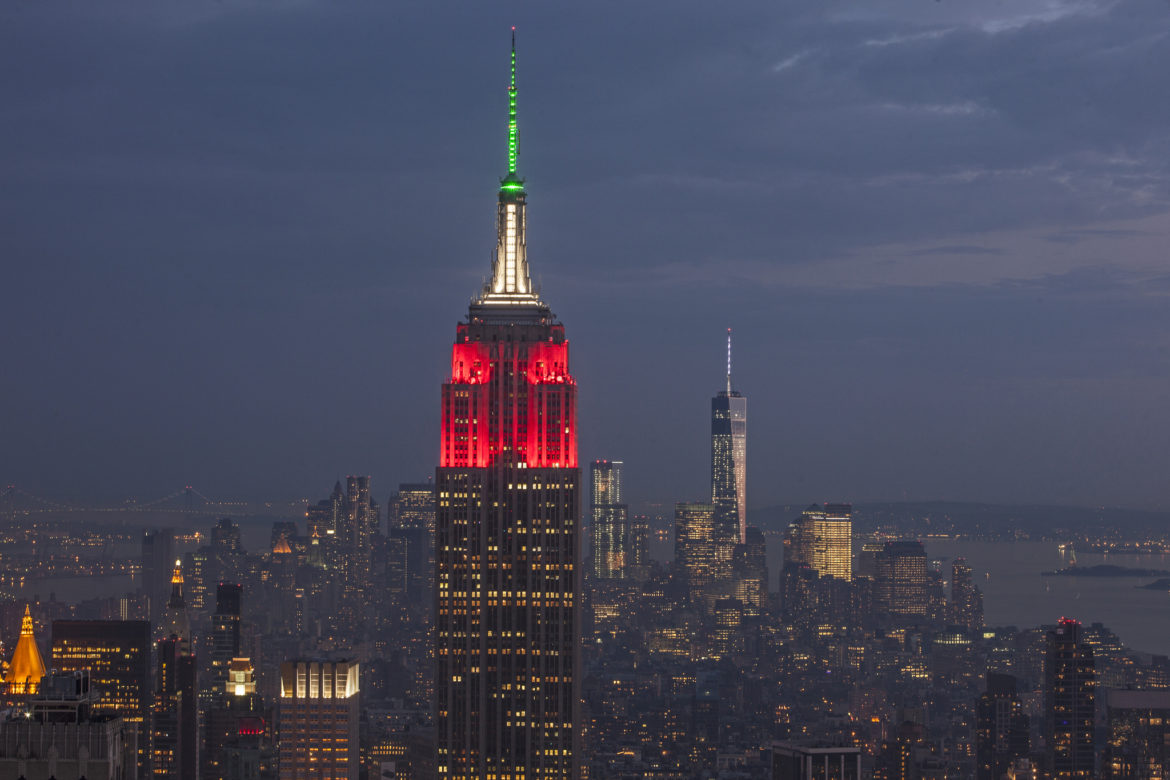 The Empire State Building is home to WBAI's transmitter.

The Pacifica Foundation has lost a dispute over unpaid rent for the transmitter of WBAI, its New York City station.

Samuel Himmelstein, the attorney representing Pacifica and WBAI in the case, confirmed to Current that summary judgment was granted Wednesday against Pacifica. The California-based radio network owes the Empire State Realty Trust just over $1.8 million in unpaid rent.

In an audio segment about the ruling on WBAI’s website, Himmelstein said he offered a new settlement to ESRT before the arguments “and they’re going to consider it, but this was about as bad a result as we could have expected.”

The judgement allows ESRT to “seize assets of Pacifica, they can place liens on its real estate, then can seize its bank accounts, unless we work something out with them,” Himmelstein told WBAI.

The judge denied Pacifica’s defense that ESRT was price-gouging WBAI, according to a Pacifica press release. ESRT’s most recent invoice to WBAI was for $2.4 million including fees, according to the release.

Pacifica’s board of directors met in executive session Thursday to discuss how to deal with the judgment, according to Bill Crosier, Pacifica’s interim executive director. He declined to detail the options under consideration.

ESRT must wait “a few weeks” before it can collect on the judgment, Crosier said.

“Some people are panicking,” he said. “I want to reassure people that WBAI is not going to go off the air. … We’ll get through this and we’ll be continuing to bring all the news and public affairs, music that people can’t hear anywhere else.”

“The board is clear that we want to get this resolved,” he said.

4 thoughts on “Judge rules against Pacifica, WBAI in $1.8M lawsuit”