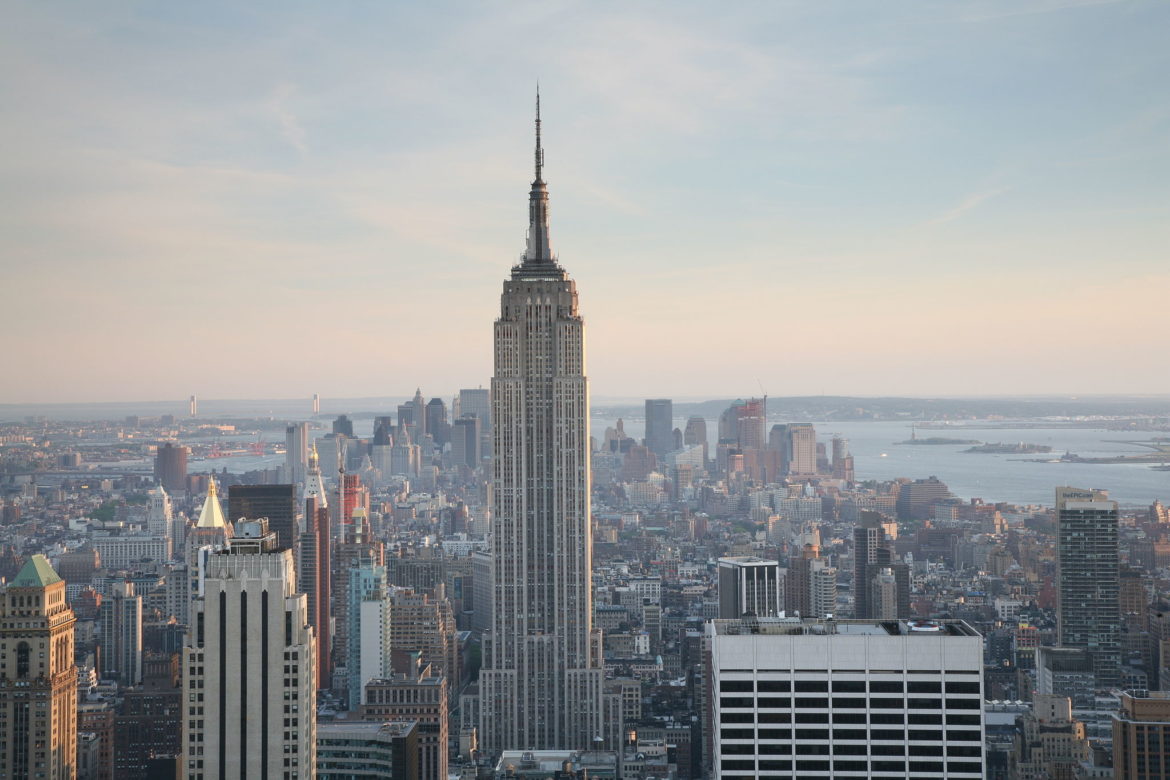 The owner of the Empire State Building has filed a lawsuit against the Pacifica Foundation, alleging that the radio network owes $1.35 million in rent and fees for the tower of its New York City station, WBAI.

The suit, filed in November by the Empire State Realty Trust, alleges that Pacifica has been “chronically late” on its rent payments. ESRT claimed that as of Nov. 1, Pacifica owed $1,357,429. The trust is also seeking lawyer fees.

Pacifica has until Monday to respond to the complaint.

WBAI pays for tower and other broadcast space at the Empire State Building. It could move to 4 Times Square if evicted, but a construction permit for that site will expire this summer, according to Radio Insight.