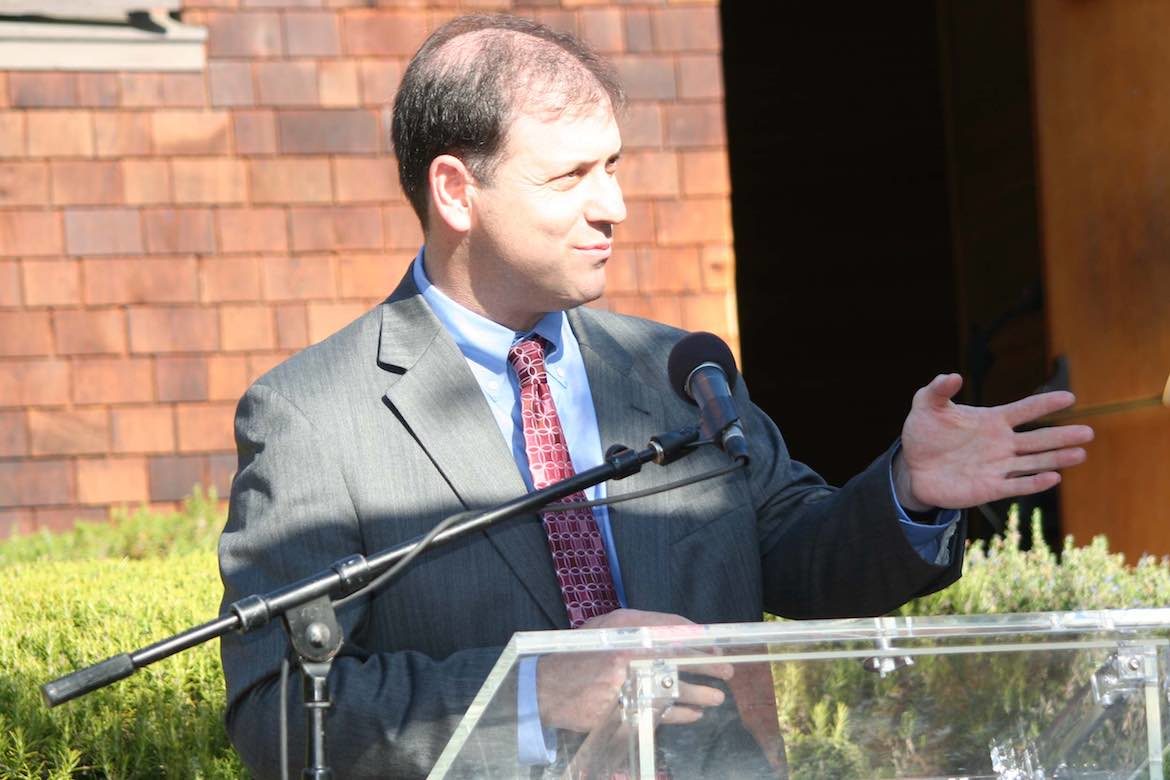 In a New York Post article published Saturday, former NPR CEO Ken Stern said he worked among liberals while at the network and added, “When you are liberal, and everyone else around you is as well, it is easy to fall into groupthink on what stories are important, what sources are legitimate and what the narrative of the day will be.” His essay coincides with the publication Tuesday of Republican Like Me: How I Left the Liberal Bubble and Learned to Love the Right, a book in which Stern describes a year hanging out with conservatives. Stern’s comments in the Post didn’t sit well with public radio reporter Brian Mann, who sent us this open letter to the former CEO. (Read Stern’s reply.)

First, let me say that I’m glad that you broadened your horizons and discovered that conservative Americans are actually human. Those of us who report for public radio and for NPR who actually live in conservative areas have known as much for decades. We would have gladly filled you in over a cup of coffee if you’d asked. I’m glad you got there on your own.

Now let me set the record straight on some things. NPR doesn’t exist in the bubble you lived in. NPR and public radio writ large have the largest team of journalists and media professionals active in rural conservative areas of any media network in America. From Alaska to Colorado to Maine, Texas and upstate New York, our station reporters live and work here, as do many of NPR’s editorial staff.

Many of my colleagues at NPR are deeply knowledgeable about these communities. So am I. We grew up in these places. We went (and some of us still go) to these churches. We shop in these Piggly Wigglies and these Dollar Generals. And when we pitch complex, nuanced stories about conservative and traditional American culture, those stories are accepted, edited with care and broadcast prominently.

Key members of the board that leads NPR also come from across rural America. Some of the most dynamic leadership in our network — this is a big contrast with Fox News, the Wall Street Journal, MSNBC, the New York Times and almost every other media franchise — comes from small towns, from rural counties, from conservative bastions. I’m more than a little surprised you don’t know that. You worked closely with that board. Hopefully, this note will jog your memory.

The idea that you never grasped that NPR’s editorial process is more sophisticated than the one you describe in your essay for the Post is baffling. I’m not sure how you were spending your time when you served as NPR’s CEO. But the notion that our newsrooms fell into “groupthink” about which “stories are important, what sources are legitimate and what the narrative of the day will be” is, to borrow a phrase from my part of America, pure horses—. I’ve been part of that editorial process in various ways since the mid-1980s, and my editors have been diligent, informed and intellectually curious.

Finally, I want to call you out on your fairly blatant cultural tourism. You’re not the first one to pull this stunt. For decades city folk have been pulling on a pair of suspenders and spending a few Sundays in church with The Conservatives and then writing books in which you declare yourself shocked — shocked! — to find that they read books and talk in complete sentences and think about race in America. But the fact that you’re not the only city slicker to “spend an entire year” with “the other side” doesn’t make what you’ve done any less ridiculous.

And the fact that you dragged NPR into your pre-chewed “How I learned to love the hicks” narrative, when public radio reporters have been telling conservative America’s story with care and knowledge and intimate, deep, factual reporting for decades? That’s even more ridiculous.

Brian Mann is a staff reporter with North Country Public Radio in Canton, N.Y., and a contract reporter for NPR.

162 thoughts on “Brian Mann to Ken Stern: NPR isn’t in your liberal bubble”