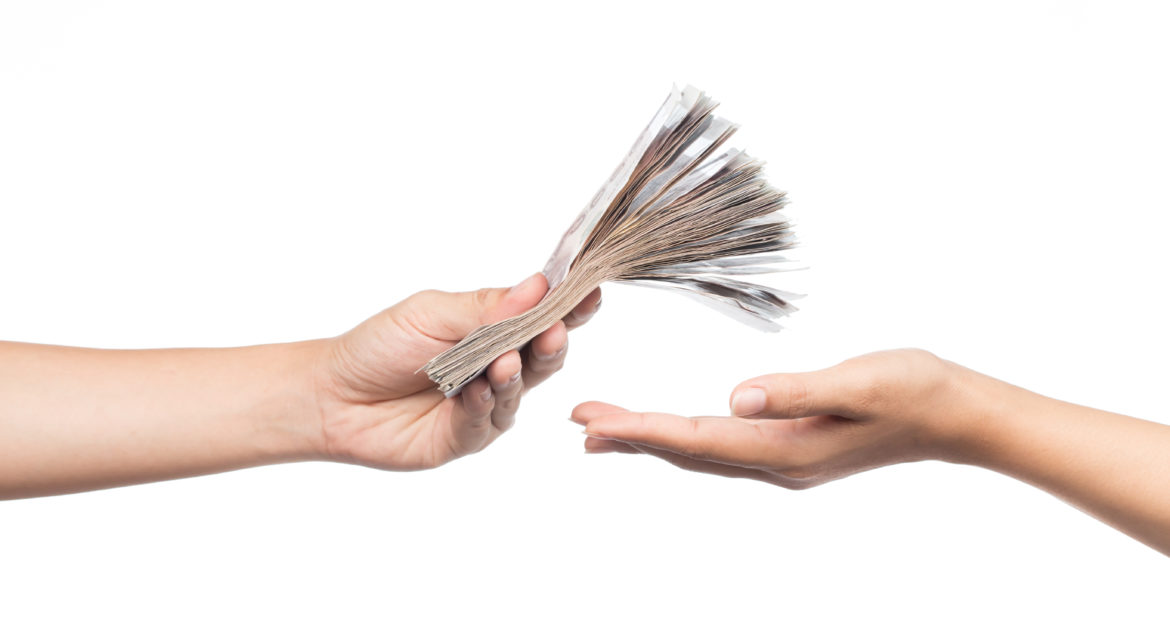 It’s not hard to estimate what portion of public radio listeners donate to stations. But understanding why so many don’t give is another matter.

We dug into these questions at the urging of DJ Larsen, a product manager for a small startup in Lafayette, Calif. Larsen came across Current’s site as he was researching who donates to public radio and why. Through our Currently Curious project, in which we answer questions submitted by readers, he asked, “What percent of public radio listeners are members?”

The question came from more than just idle curiosity. The success of Larsen’s business could hinge on finding answers. His startup, iWinQ, is developing an app that will allow users to prompt participating retailers to support public radio stations. A shopper will use the app to swipe an iWinQ sticker at checkout, designating the recipient of their gift and the amount 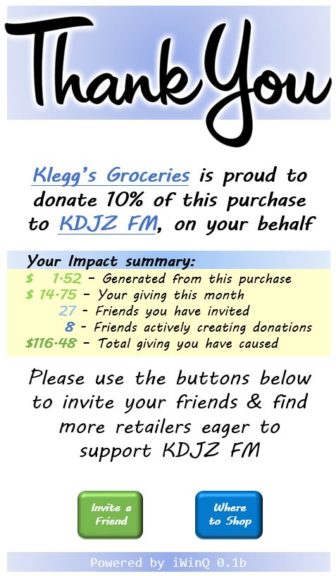 iWinQ is focusing on public radio because it sees an “incredible opportunity” in making it easier for listeners to donate, Larsen said. He believes that stations will be eager to tap into iWinQ’s revenue stream and that listeners will spread word about the app through their social media networks.

“Every listener is equipped to provide an accessible path to action, making more people aware of their station and how easy it is to do good,” Larsen said.

As Larsen studies iWinQ’s fundraising potential, he doesn’t just want to know how many listeners donate — he also hopes to understand the barriers that get in the way of giving. “I had assumed it was financial — it costs too much,” Larsen said. But “we are quickly coming to grips with the fact that it’s not just financial,” he said.

So what portion of listeners does donate? Oft-quoted conventional wisdom within public radio is 10 percent. It turns out that’s pretty close to the best estimate we can arrive at.

But those numbers aren’t exactly comparable, according to Melanie Coulson, executive director for member station services for Greater Public. Because contributors are measured in households, not individuals, CPB’s number should be multiplied by a factor of 1.3 to arrive at an estimate of individuals. Divide that into NPR’s audience number, and you get about 10.4 percent of listeners donating. But Coulson cautions that’s just an estimate.

Also, a 2013 Greater Public survey of about 100 stations found that the percentage of donating listeners ranged from 6–12 percent.

One thing we do know — stations should avoid focusing on those non-giving listeners during their on-air pledge drives, according to Coulson.

“One thing we’re pretty emphatic about at Greater Public is stations do not make the pitch ‘Only one in ten listeners are givers’ during drives,” Coulson wrote in an email. “Since we can’t clearly reconcile the household vs. individual data, it’s not accurate. And it’s just not a positive pitch point, giving the impression that most of the people who use the service choose not to support it. People want to support winners and give their money where it will make a difference, so trying messaging to personal importance is a more effective approach.”

With its new app, Larsen’s company hopes it can likewise make giving to public radio more appealing to listeners. “We are looking at attacking each stratum of those barriers” that prevent people from giving, he said, though he acknowledged finding out why people don’t give is more difficult than understanding why they do. On the upside, the large audience of listeners who don’t give “presents a much bigger opportunity than we had guessed,” he said.

iWinQ hopes to pilot its app in January through partnerships with stations in 10 smaller markets. Would your station be interested in participating? Do you think such an app will succeed in getting more listeners to give? Let us know with a comment.