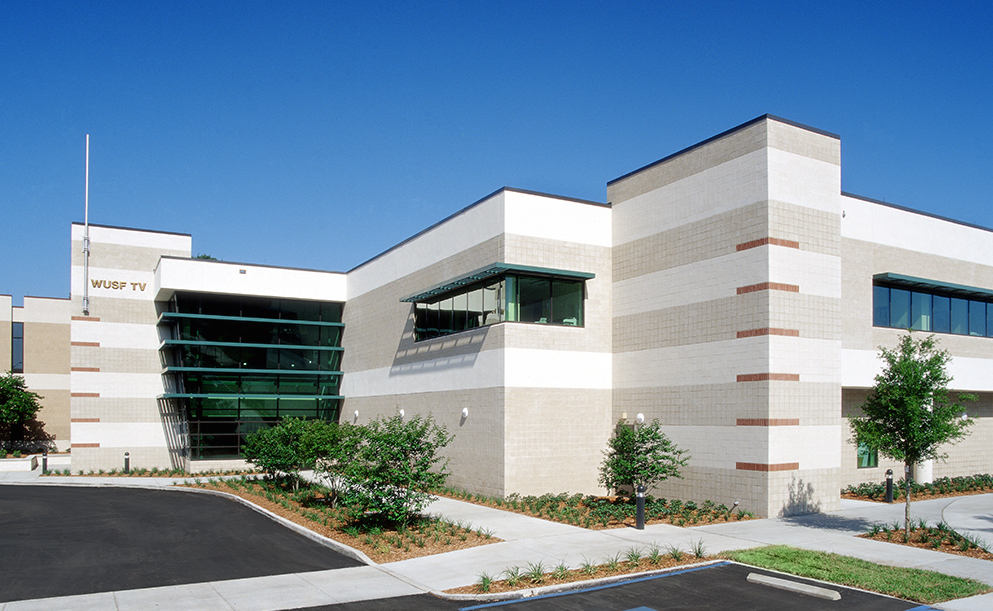 Public television viewers in Tampa, Fla., are weighing in on what programs they’d like to continue watching after WUSF goes dark Oct. 15.

That’s when Tampa’s WEDU will become the sole public TV station in a market with 1.9 million television households, according to Nielsen.

The University of South Florida, licensee of WUSF’s TV and radio stations, sold the television channels for $18.7 million in the FCC spectrum auction. Those proceeds are being used to support university initiatives.

WEDU will pick up the Create and PBS Kids multichannels, said spokesperson Allison Alvarez Hedrick. “We are working on the technical aspects of that now and anticipate those channels being available in October immediately after WUSF goes off the air or very soon after,” she said.

Meanwhile, WEDU is offering WUSF viewers three complimentary months of its Premiere member magazine. It’s also asking viewers to provide feedback on programming changes through online questionnaires and in Premiere. “We are working to add programs from the WUSF-TV schedule that are not already carried by WEDU,” Hedrick said.

“Of course, securing the rights to the new programming and equipment for the new channels is an expensive endeavor,” she added, so the station hopes to get additional contributions from new members.

Hedrick said the station is “already seeing an impact in membership” since the WUSF spectrum sale was announced in February.

“Being in a market that has two PBS stations with overlapping coverage area, we do know that many of our members overlap as well and support both WEDU and WUSF TV,” she said. “We are expecting that our membership will grow both with new members and current members that may increase their support.”

An FAQ on the WUSF website says station staffers “will be part of guiding students in media and technology in the WUSF studios” after the television signal goes dark.