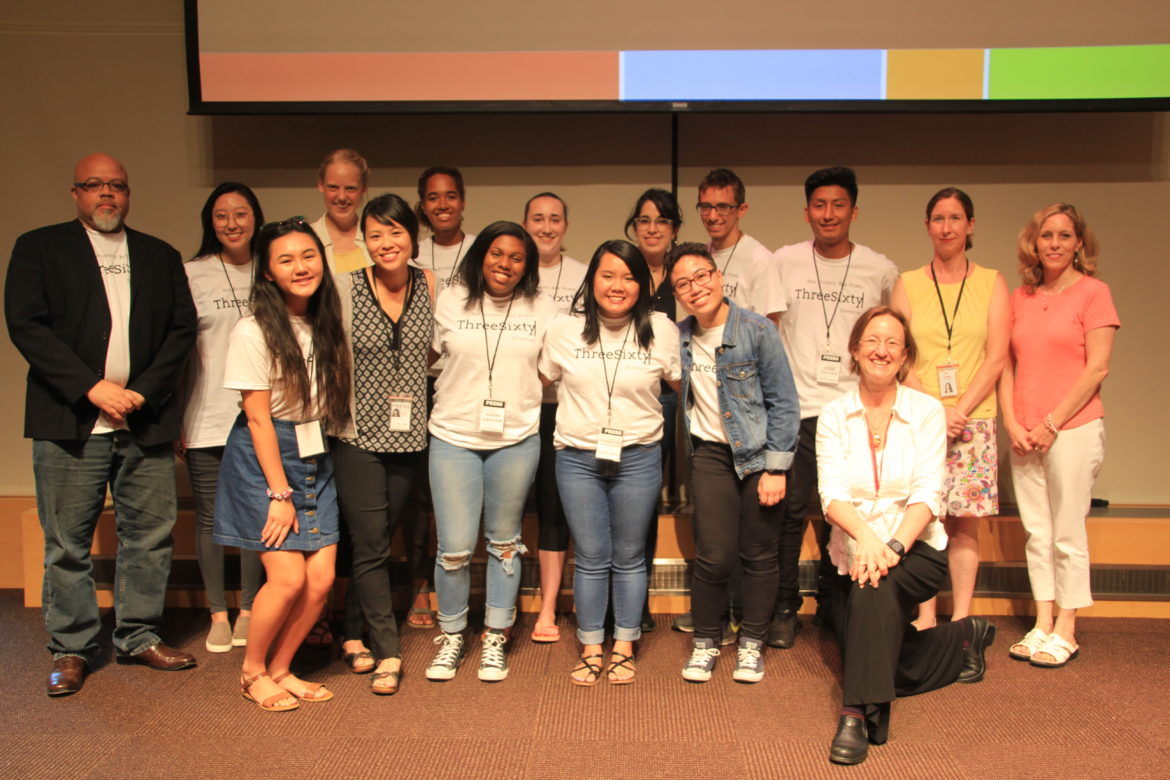 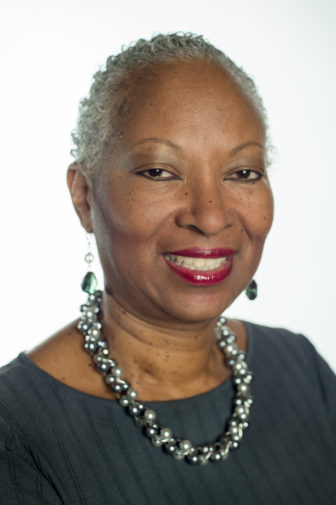 To carry Randolph’s legacy forward, the station partnered with a local journalism nonprofit to put on a five-day radio summer camp for high school students.

Nine students learned the basics of radio reporting and received mentorship from members of MPR’s newsroom last month, according to the network. They reported, wrote and produced stories from the St. Paul Saints baseball field.

“These are kids who rarely listened to #publicradio, and now they’re considering careers in it,” tweeted MPR correspondent Laura Yuen.

MPR plans to continue the camp, according to a spokesperson.

Most of these young people knew Toni. I know she would be proud of them. 15/18