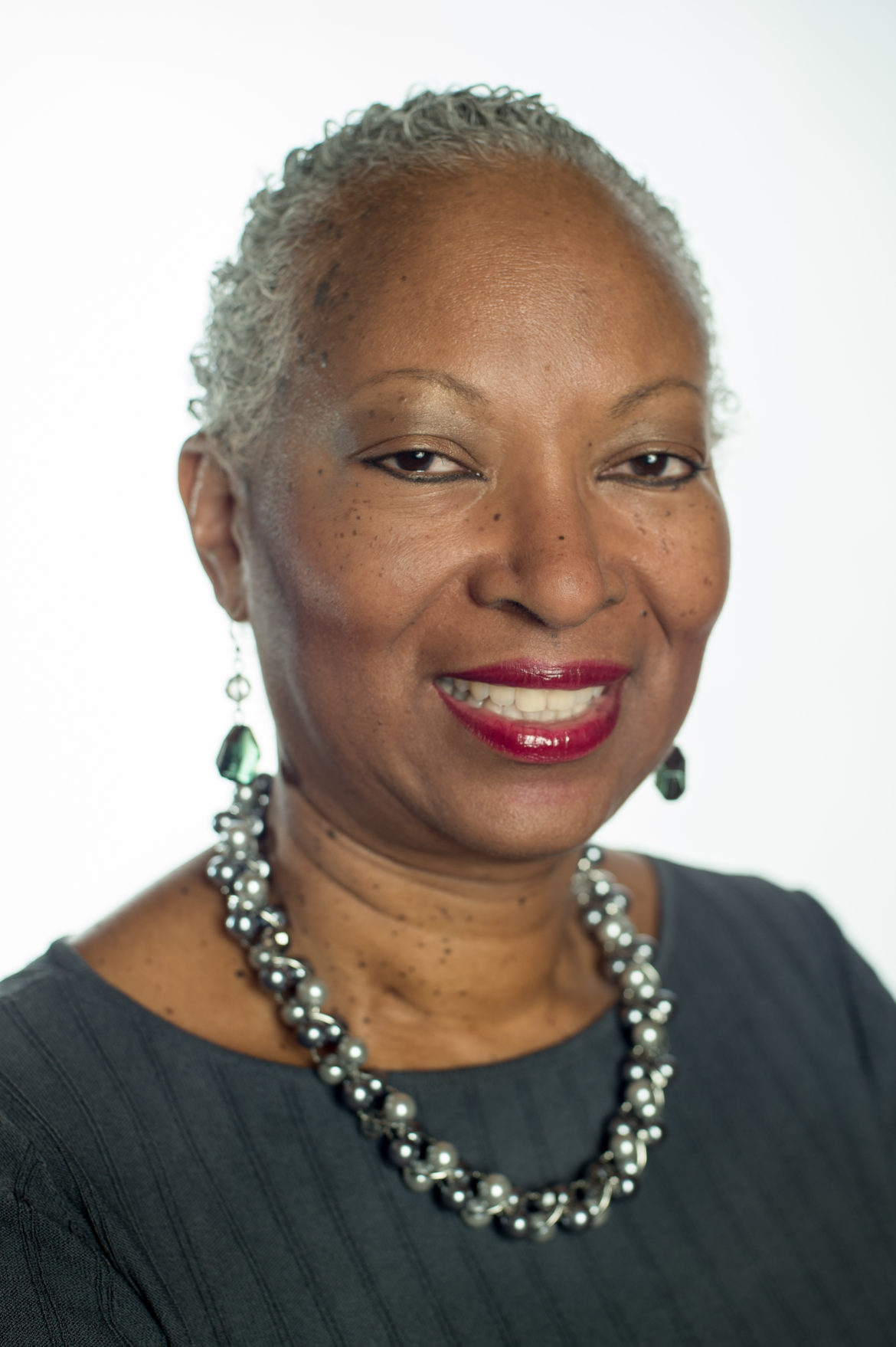 Colleagues and friends expressed shock and sympathy for Randolph, who quietly lived with cancer for more than three years. Many of her MPR colleagues did not know she was coming to work in pain, according to a staff memo.

“People will automatically go into grief mode, and she did not want that,” MPR news director Jonathan Blakely told the Twin Cities Pioneer Press. “She wanted to do her job, go home and come back tomorrow.”

In fact, Randolph’s desk was full of notes and files, ready for her to pick up where she left off, wrote MPR Morning Edition host Cathy Wurzer in a blog post.

Randolph had worked for six years as MPR’s editor for new audiences, focusing on the state’s increasing diversity. She traveled to China and Liberia on journalism fellowships to better understand global connections to Minnesota communities, MPR said.

She challenged her colleagues toward inclusion, broad thinking & deeper empathy, in their reporting & in their work. https://t.co/BH2gK9RINl

Randolph is remembered fondly for her welcoming spirit and commitment to public media diversity and mentorship.

Toni Randolph mentored me though it wasn't her job during my @mprnews internship. Rest in peace. https://t.co/fI2fayEnht @MyLittleBloggie

MPR News Editor Meg Martin described Randolph as a quiet, steady presence who “guided colleagues, young reporters and listeners to a deeper understanding of each other and of journalism.”

According to MPR, Randolph earned a master’s degree from Columbia University’s Graduate School of Journalism and began her public broadcasting career as a news director in her hometown of Buffalo, N.Y. She spent seven years with WBUR-FM in Boston, where she covered Massachusetts politics, airport security and the clergy sex abuse scandal.

Randolph joined MPR in 2003 to report on homelessness, immigration and politics. She also learned newscasting, editing and hosting.

“Just as Toni inspired countless young people, she has been one of the strongest voices for diversifying newsrooms – including our own,” wrote MPR Executive Director, News and Programming Nancy Cassutt, in a staff memo. “May we all follow Toni’s example and build on her amazing legacy.”

Randolph was a regular presence on the National Association of Black Journalists Listserv, often sharing job opportunities in public media. The Twin Cities chapter said in a statement that Randolph was committed to the ideals of journalism, especially diversity and inclusiveness.

“She was dedicated to bringing in new voices, new talent and encouraging those making their way in our business,” the chapter said. “Toni was the type of sister-friend who spread goodness and light. She was regal in her carriage and a voice of calm and reason. We will deeply miss her.”

Funeral arrangements are pending. Here is a compilation of Randolph’s work.

One thought on “Veteran MPR journalist Toni Randolph dies at 53”