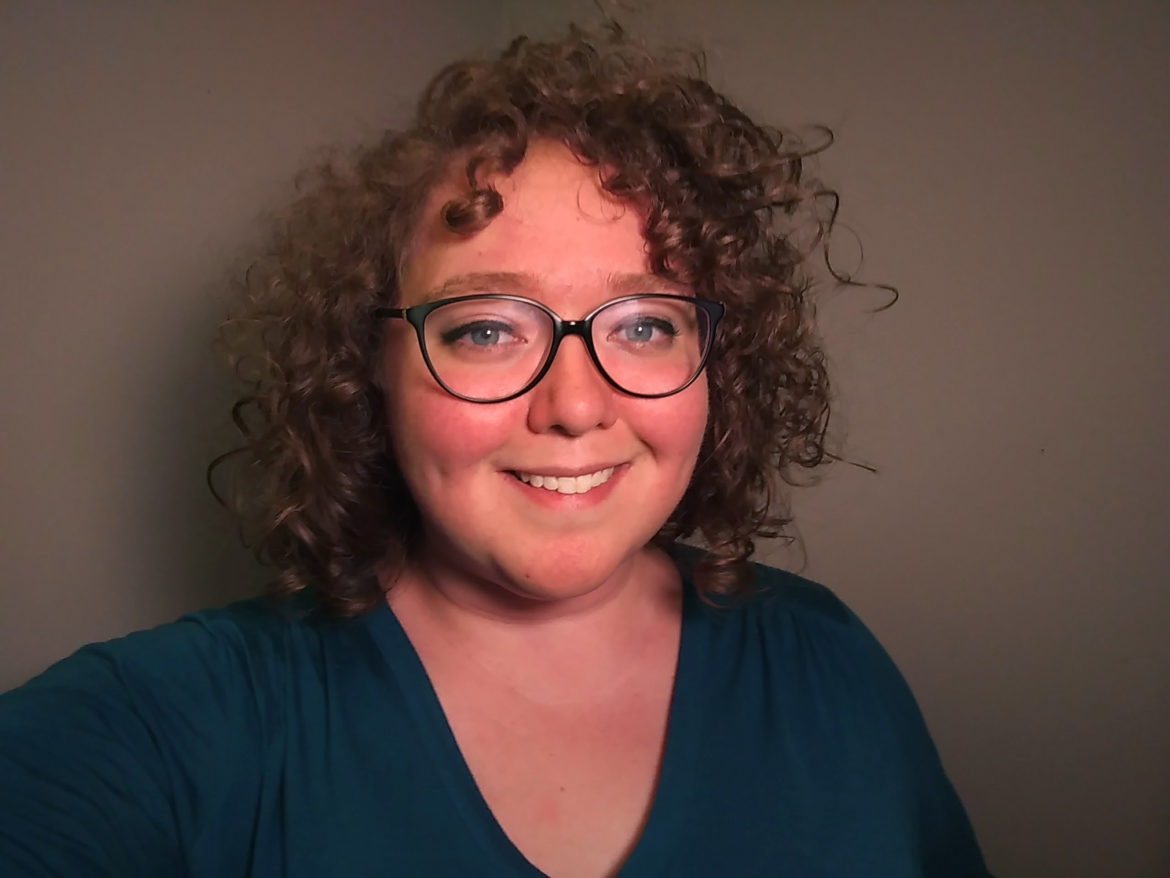 I took a rather roundabout way of getting into public media. I worked for a basketball magazine, interned at a top 30 newspaper and worked as a web producer for a commercial television station.

But I found I was really unsatisfied after a year in commercial television. There wasn’t anything innovative or new. We were making small steps to engage with the community in a different way, but my job was focused on clicks and consultants.

I found my current job through a friend, promising myself that I wasn’t 100 percent sold on moving on. I drove from my commercial station in a different state back home to Indianapolis. After talking about the future of news, the mission and the purpose — especially of a Regional Journalism Collaborative — I realized exactly what I had been missing.

I chose public media because it’s mission-driven. It’s not the newsroom fighting against management to hold public officials accountable and bring news to communities. It’s not focused on profit. At the end of the day, everyone — from the CEO to the part-time weekend All Things Considered host — is focused on contributing to products that make our city (my hometown) and our state better informed.