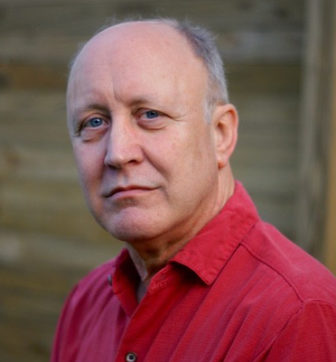 Hanley, who ran Pittsburgh’s WDUQ before it became an independent, all-news NPR station, has been volunteering at the station started by his former colleagues. After resigning from his job as GM of WBHM in Birmingham, Ala., last year, he moved back to Pennsylvania to be with his family.

“It’s a great opportunity,” Hanley said. “At its height, WDUQ had, from its audience of nearly 200,000 listeners, more than 100,000 of them listen to jazz as well. So jazz has been a part of the radio airwaves in Pittsburgh for a long time. It’s been weakened recently but we’ll be stronger again soon.”

WESA, which now brands itself as “Pittsburgh’s NPR News station,” broadcasts a stream of JazzWorks and produces some jazz on weekends, according to its website.

WZUM’s primary signal, 88.1 FM in Bethany, W.Va., reaches a potential audience of up to 200,000 people in West Virginia and on the outskirts of Pittsburgh. Its broadcast on 1550 AM in Braddock, Pa., blankets about 1 million in and around Pittsburgh during the day. But its reach is significantly smaller at night.

A pending FM signal expansion could bring jazz programming to a much wider audience as early as the end of this summer. The station expects to launch broadcast service on newly acquired 101.1 FM in Pittsburgh, which covers about 1 million people, Hanley said. The station is in the process of finalizing the tower arrangement and lease, he said.

Hanley hopes to beef up WZUM’s schedule by adding syndicated jazz programs that aren’t currently carried in the market, and is in talks with some national distributors. And local programming “will be expanded on top of what we do now,” he added.

When asked if he plans to build WZUM into a CPB-funded station, he said, “It’s a possibility, but … there’s enough community support to make this station viable even if that doesn’t come into fruition.”

In a press release announcing Hanley’s appointment, PPM Board Chair Ron Shuler described WZUM’s mission as building “upon the region’s rich jazz heritage, providing a place where we not only present national artists, but showcase local artists, the overwhelming number of solid jazz students and educators who create superb sounds.” Hanley shares this vision for the station, he said, and “will be working with us to reach our goals.”

“It’s fun to do something that I really enjoy and value, and that Pittsburgh really needs,” Hanley said.