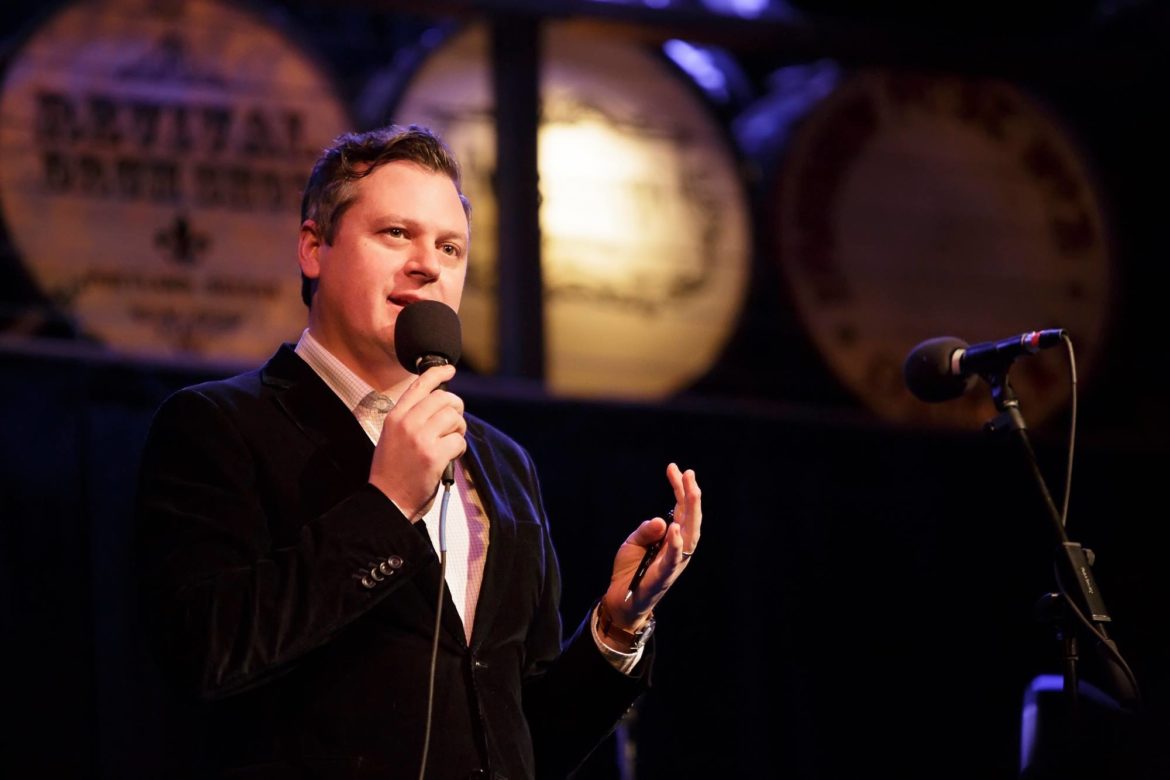 PRI will invest annually in development, production and distribution of Live Wire as well as “strategic guidance” for the program, according to PRI spokesperson Lauren Rothering. Rothering declined to disclose the amount of PRI’s investment.

“The media landscape is rapidly changing, and managing a growing brand brings an array of challenges,” said Robyn Tenenbaum, Live Wire co-creator and executive producer, in a press release. “PRI is a proven leader in growing programs and we’re thrilled to welcome them as an investing partner and strategic guide to help us continue to grow.”

Taped in front of a live audience, the weekly show features a mix of music, comedy and interviews. Live Wire is also introducing new episodes devoted to interviews between host Luke Burbank and “enlightened guests on some of the most pressing questions of our time,” according to the release.

Live Wire is slowly working in these new shows, taped in a studio, “to see how we like them and how our listeners take to them,” Tenenbaum wrote in an email. “They certainly highlight Luke’s ability to deep dive into an interview, something our live show cannot do, by design.”

In the first such episode, Burbank interviews Amanda Knox, the American woman who was acquitted of a murder charge in Italy after spending four years in jail, about the “meaning of freedom,” the release said.

The hourlong variety show debuted in 2004. PRI began distributing Live Wire in 2014. It airs on 114 stations, according to PRI.

“PRI is committed to bringing new voices to audiences in innovative ways,” said Melinda Ward, chief content officer of PRI, in the release. “Live Wire brings entertaining, culturally relevant conversations and performances to listeners, and inspires them to engage and connect with the world in their everyday lives. We’re excited to help Live Wire enrich their content and expand their reach in a bigger way.”