Kathy Merritt is the new SVP for journalism and radio at CPB. 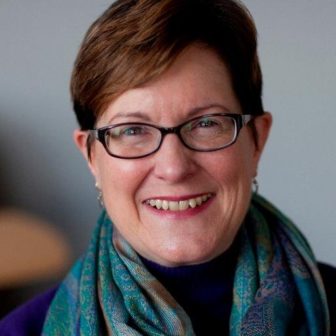 She also has worked in production, editing, hosting and reporting for public and commercial radio. Her work was heard on programs including Morning Edition, All Things Considered and Marketplace.

“Kathy brings invaluable skills and experience as a journalist and leader of public radio stations and newsrooms,” said Pat Harrison, CPB president, in an announcement.

Ellcessor is focusing on content development, revenue expansion and audience engagement and conversion.

He worked from 1999 to 2006 at WNYC as senior director of programming operations and distribution, helping create programs including Radiolab and On the Media.

Ellcessor also launched the public station RadioMilwaukee, served as GM of WDET in Detroit and led strategy and partnerships for On Being with Krista Tippett. 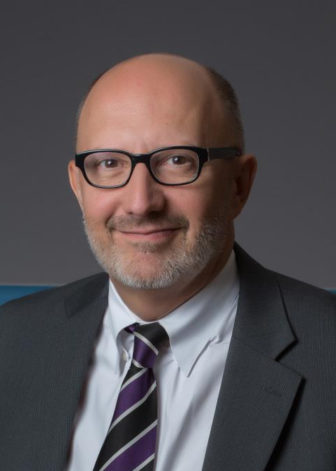 WRTI in Philadelphia has hired Michael Rathke to direct programming and content. Previously Rathke was program director at New Hampshire Public Radio. Earlier in his career he was director of radio at Georgia Public Broadcasting; WOSU in Columbus, Ohio; and WFCR-FM in Amherst, Mass.

Marketplace has promoted editor Betsy Streisand to Washington bureau chief. She has been with the American Public Media program since 2007, working first as a senior editor. Streisand has been a senior editor on the Wealth and Poverty Desk since September. Before joining the program, she spent more than 20 years at U.S. News & World Report as an assistant managing editor and West Coast senior reporter.

Cindy Howes, who has co-hosted The Morning Mix on WYEP in Pittsburgh for 10 years, is getting her own show. The Evening Mix with Cindy Howes premieres Monday and airs from 6 to 10 p.m. Mondays through Thursdays. Howes also takes on new responsibilities as digital content manager. Joey Spehar continues as sole host of The Morning Mix from 6 to 10 a.m. weekdays. 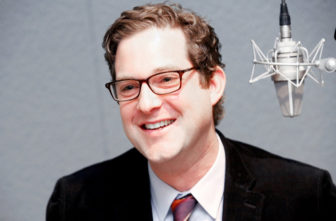 Connecticut Public Broadcasting Network has promoted Jeff Cohen to news director of WNPR. Cohen has reported for the station since 2010 and occasionally hosts All Things Considered. Earlier in his career he reported for the Hartford Courant and was a freelance writer for the New York Times. Cohen is also the author of two children’s books.

April Ehrlich has joined Jefferson Public Radio in Ashland, Ore., as local Morning Edition host and producer. Previously she reported for the News-Review in Roseburg, Ore.

ProPublica has hired two journalists at its headquarters in New York City to focus on the Trump administration. Nick Varchaver joins as a senior editor. He spent the last 17 years at Fortune as a writer and editor, most recently as investigations editor. Peter Elkind will work as a senior reporter. He also worked at Fortune for 20 years. Elkind wrote three books, including co-authoring the national bestseller The Smartest Guys in the Room: The Amazing Rise and Scandalous Fall of Enron. The organization also hired Vignesh Ramachandran as a web producer for its Illinois newsroom. Most recently he was managing editor of Bay Area local news startup Peninsula Press in partnership with SFGate and KQED. Earlier in his career his work appeared on NPR’s Code Switch. 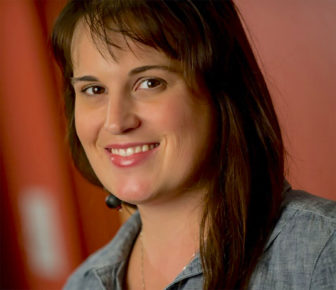 WESA-FM recently announced several promotions and a new hire in its Pittsburgh newsroom. Health and science reporter Liz Reid moves up to desk editor, responsible for oversight of a team of reporters and producers across several beats. Reid joined the station in 2013 from KRPS public radio in Pittsburg, Kan. Sarah Kovash, digital producer, rises to digital engagement manager. She’s been with the station since 2015. And Kathleen Davis joins WESA as a general assignment reporter. The recent college graduate interned at Michigan Radio.

Journalist Aisha Turner has joined Milwaukee Public Radio to expand its coverage of race and ethnicity issues in southeastern Wisconsin. Previously she reported and produced at PBS NewsHour and worked at Al Jazeera America. 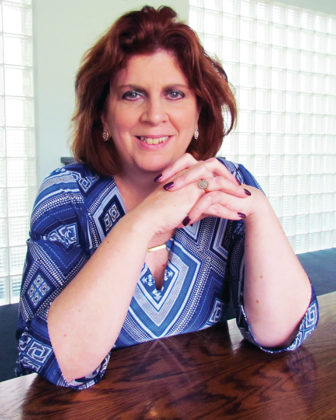 Rhinesmith is on-air and online fundraising producer at WMFE in Orlando, Fla.; she previously spent 20 years at WQCS in Fort Pierce, Fla., where she worked in jobs including business manager, programmer and interim station manager.

The Institute for Nonprofit News has hired Mara Jezior as membership and development coordinator. Jezior completed marketing and development internships at the Wisconsin Center for Investigative Journalism and MinnPost, two of INN’s earliest members. 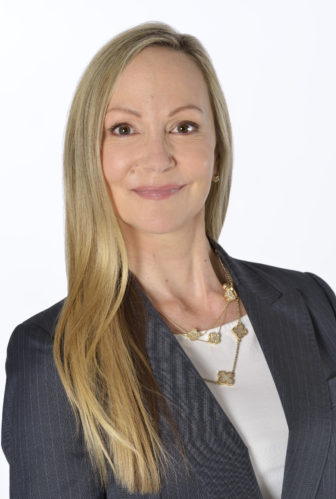 WNET has promoted Kellie Castruita Specter to chief marketing and engagement officer. Since joining the New York City station in 1998, she has served in a variety of communications roles, most recently as senior director of communications and marketing. Her new portfolio includes audience and community engagement responsibilities for WNET’s content and initiatives.

Sesame Workshop has awarded creative development deals to two television writers from the inaugural Sesame Street Writers’ Room fellowship program, an initiative to grow under-represented talent in children’s media. Monique Hall submitted a script about a young girl and her father relocating to a mysterious bed and breakfast in the country. In Keion Jackson’s script, things go very wrong for a teenage boy and his best friend preparing for the first day of school. In addition to the development deals, each will continue receiving advice and guidance from Sesame Workshop’s creative development executive team.

One thought on “Merritt returns to CPB, Ellcessor is back at WNYC and other comings and goings”