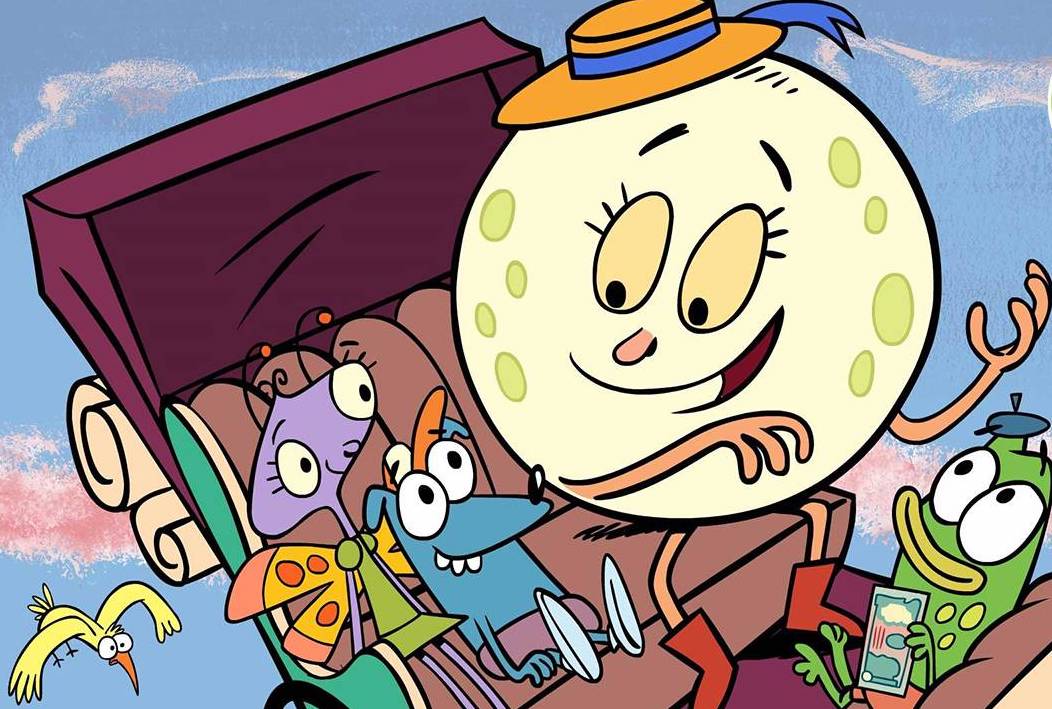 Three globe-hopping buddies will help teach kids about different cultures in "Luna Around the World."

PBS announced a new animated kids’ series as well as the digital return of a longtime children’s favorite at the Television Critics Association Press Tour Sunday in Los Angeles.

Luna Around the World premieres next fall to encourage kids ages 4–7 to “explore and appreciate cultures from all over the world, and build global citizenship and social skills,” PBS said in an announcement.

The series follows three friends as they circle the globe with their parents’ circus. Leo, a wombat from Australia; Carmen, a butterfly from Mexico; and Andy, a frog from the U.S., experience different languages, music, food and architecture as they travel.

Each of the 38 half-hour episodes includes two 11-minute stories and live-action interstitial content. A one-hour special is also planned by producer 9 Story Media Group (Daniel Tiger’s Neighborhood, Wild Kratts). Multiplatform assets include a Luna Around the World app available after the show’s premiere. 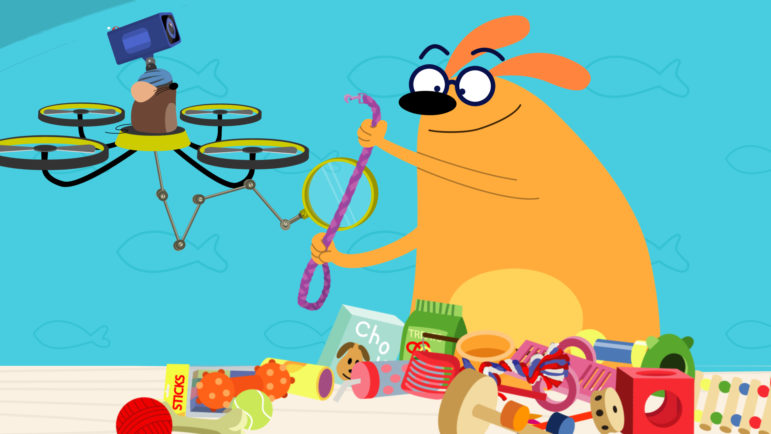 The PBS Kids series Fetch! With Ruff Ruffman, produced from 2006–10, returns this fall as a new short-form digital series, The Ruff Ruffman Show.

All 20 videos will be available Sept. 28 on platforms including the PBS Kids video app and pbskids.org. The animated canine host helps kids ages 4–8 learn science through videos, games and activities.

“Ruff Ruffman is the ideal character to engage kids in science experimentation,” said Terry Fitzpatrick, VP for children’s media and education at producer WGBH in Boston.

The new Ruffman content was developed as part of CPB and PBS’s Ready To Learn initiative, with funding from the Department of Education.

The Great American Read “explores the joy of books and the power of reading, told through the prism of America’s 100 best-loved books, chosen by the public,” PBS said in an announcement.

A two-hour kickoff next May will feature “celebrities and everyday Americans passionately advocating for and explaining their personal connections to their favorite books,” PBS said.

Voting will run throughout summer 2018 with episodes highlighting the nominated books through themes including “Being American,” “Heroes,” “Growing Up” and “What We Do for Love.” Meanwhile, PBS member stations will partner with local organizations and booksellers in their communities for events.

Voting will conclude late next summer for the top 10 favorite books, with the series finale in September revealing the top vote-getter.

A new six-part series next winter, We’ll Meet Again, melds the history of world-changing events with stories of individuals directly affected by those moments. 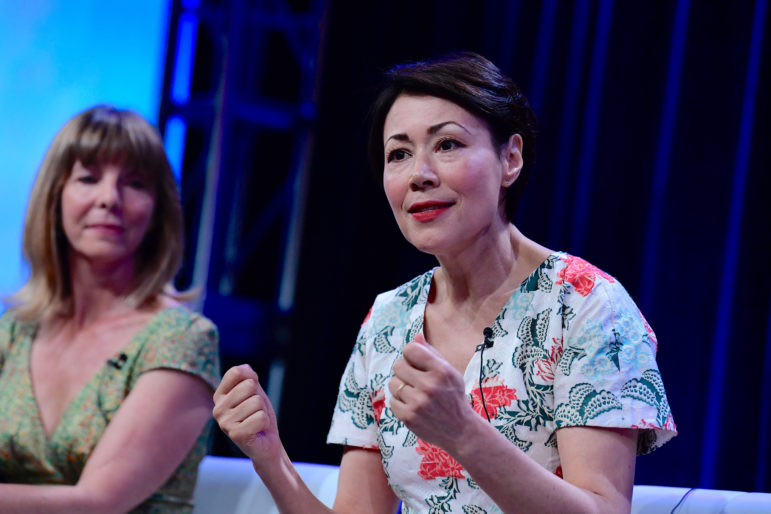 Journalist Ann Curry hosts and executive-produces the series. “This series helps people separated by conflict, war and humanitarian disasters find each other again and reveals untold stories of courage, survival, friendship and even love,” Curry said in an announcement. “This is human history not from the point of view of kings or politicians or generals but of everyday people on the front lines of massive events they have no way to control. Their stories tell us something about what we are made of.”

Stories include a Vietnamese woman searching for her American father, a military chaplain who helped a stranger through the terrorists’ attacks of 9/11, a Japanese-American girl interred in 1942 who never forgot a classmate who helped her, and civil-rights workers and the deep relationships they formed in the 1960s South.

PBS and the BBC are co-producing the history series Civilizations, a nine-episode series premiering in spring 2018 that traces art from modern times back to the dawn of human history.

Viewers will visit sites on six continents such as mosques in Istanbul, ancient cities of Mesoamerica, Buddhist caves in India and the funeral site of China’s first emperor.

“Underlying the series will be an exploration of the premise that it is through the creative imagination that humanity expresses its most essential self and looks for the fundamental meaning of life,” PBS said.

One thought on “Luna arrives, Ruffman returns and more from the PBS Press Tour”