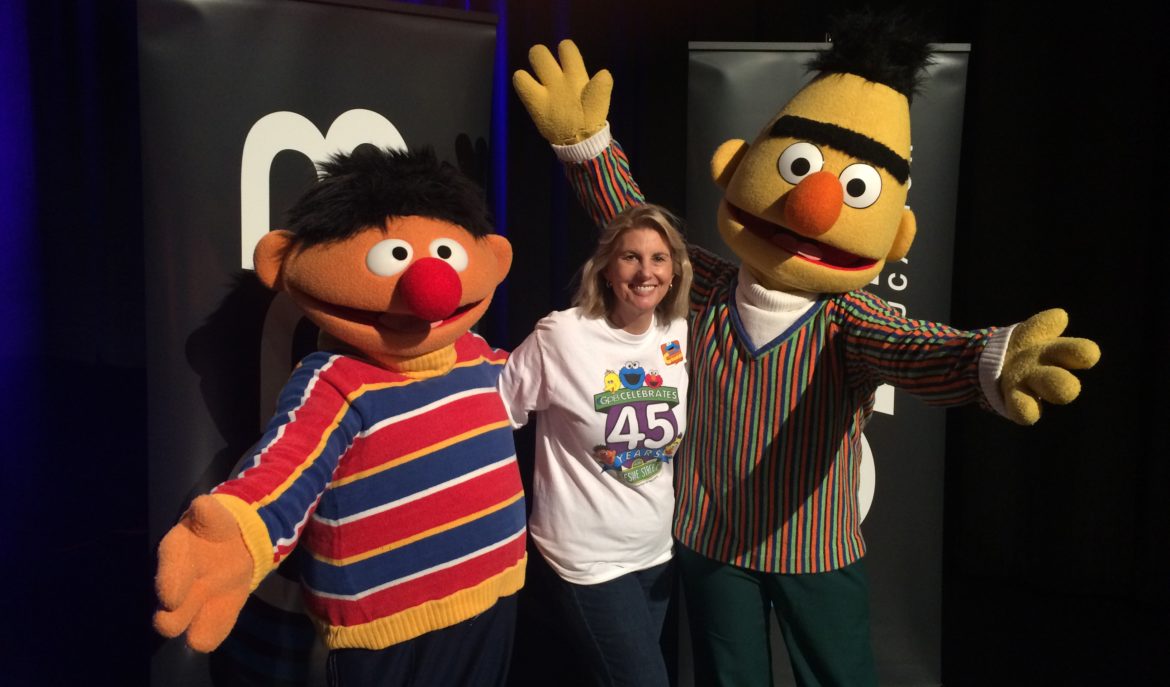 In an interview, Teya Ryan told Current about how being a stay-at-home mom prepared her to become the top executive at Georgia Public Broadcasting. This transcript has been lightly edited for clarity.

I worked as a young producer years and years ago for KCET [in Los Angeles]. So I cut my teeth in local production. It was really fun. I was learning my craft. But I don’t think I was mature enough to fully absorb the mission, and then I went on to work for the rest of my career in commercial media at CNN. I loved CNN. I cherish the days I worked there. It was great — in the early years, particularly when Ted Turner was signing my paycheck. In some ways, then, you felt like you were doing a social good. And yet here, I know I am doing a social good.

When I left CNN, my daughter was just turning two, and I had seen her so little. We were working so hard in those years — you always work hard when you’re at CNN. It’s a hard-working bunch. And I went home and from a Friday to a Monday radically changed my life. Because on Friday, I was deciding programming, shot choices, for a national news network. On Monday, I became a stay-at-home mom hanging out with the mothers at my daughter’s preschool.

Life works in interesting ways. I didn’t know that the next three years where I stayed home with her were preparing me for this job. I had so much to learn about parenting and what mothers go through, what children go through, what it’s like to be responsible to educate another human being, do it right, give them all the right guidance, get them launched, essentially. And I had worked so hard for so many years in my career that that whole part of life had really passed me by. I spent the next three or four years with my daughter just learning that side of me, that side of life, that side of people.

I go back to that time all the time in my work. I go back to remember. I remember there is a statistic that among all preschool programming, PBS’s programming is most often watched by parents and children together. In other words, parents like to do that. And I remember those times fondly with my daughter. Lying on the floor and both watching Sesame Street or Curious George. I go back to that a lot because I was one of those mothers who just loved it and got a lot out of it. Therefore, when I speak about what we do at GPB, I speak from the heart and I speak from experience.

2 thoughts on “Teya Ryan: Being a stay-at-home mom prepared me to lead GPB”