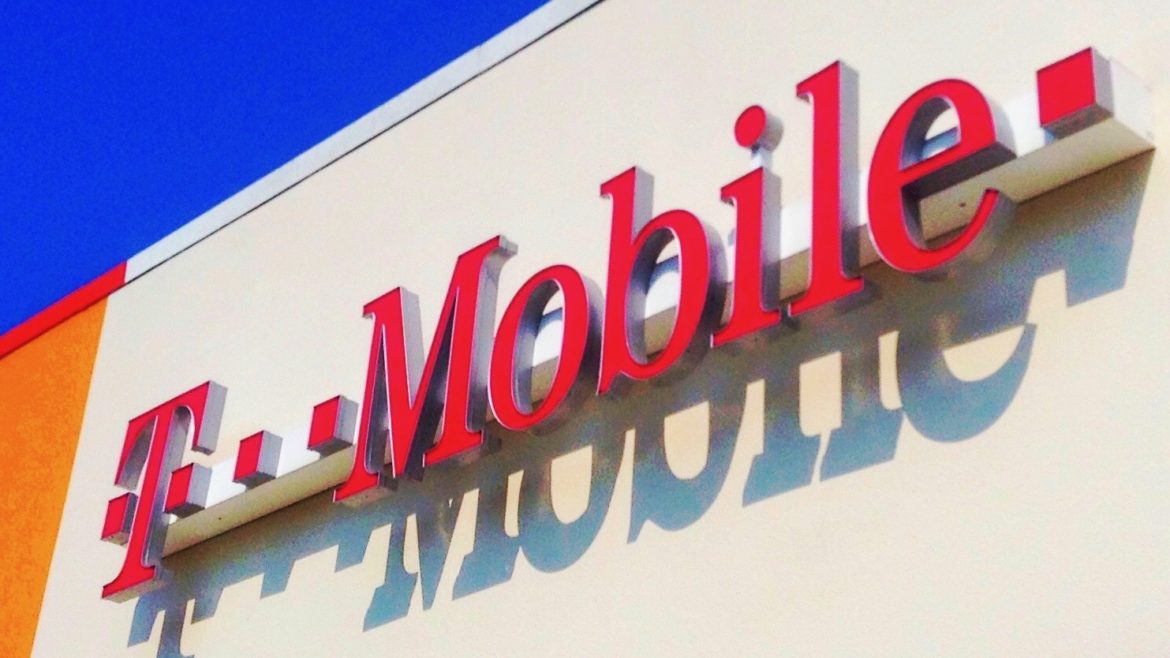 PBS and America’s Public Television Stations announced Thursday that T-Mobile, the wireless provider that acquired the most broadcast spectrum in the FCC’s recent auction, will pay all repacking costs for public broadcasting’s translators.

The agreement covers all “reasonable fees” for the translator work, including equipment, engineering, installation and legal fees. According to PBS, 284 of public TV’s 561 translators will be displaced, with some 38 million Americans at risk of losing those signals. Many are in rural areas.

Translators are not covered by the $1.75 billion set aside by Congress to assist stations with repacking work.

The deal with T-Mobile “will help address one of the most significant repacking challenges that local public television face by providing needed funding to relocate translator facilities,” said Pat Butler, APTS president, in the announcement.

A PBS spokesperson said the cost of repacking is not yet known.

T-Mobile is eager to begin claiming as much of its spectrum as possible in rural areas by the end of this year. The company now serves mainly urban areas. “Moves like this will help us expand our network into these underserved areas and give consumers a new level of wireless coverage and choice,” said Neville Ray, T-Mobile’s chief technology officer, in the announcement.

A May 17 email from a T-Mobile systems design and strategy engineer to a public broadcaster, obtained by Current, said the wireless provider “would like to begin coordinating the use of any translators” soon so it could “turn up some of our sites on our new spectrum in the 4th Quarter of 2017.”

“Our goal is to help the broadcasters find a temporary channel as we expedite our deployment in these areas this year,” the email said.

T-Mobile’s Dave Mayo, SVP of network planning and technology, told Current that the company working with PBS to establish a schedule that will avoid interrupting public TV service in affected rural areas.

T-Mobile is not required to pay anything to get stations to relinquish spectrum by the end of the year, said Jennifer Byrne, PBS spokesperson.

This agreement “ensures that the translator owners have the financial resources and engineering support to move to a new channel as soon as needed,” she said.

“As a small station, two things could affect whether the services to the translator communities live or die” after the repack, said Larry Ciecalone, executive director of KEET in Eureka, Calif. “Can we find a new frequency to move to, and can we find the funds to cover the cost of the move?”