Current is marking the 50th anniversary of the Public Broadcasting Act by illuminating the experiences that inspired people to choose to work in public media. Every week, we are sharing their stories using the hashtag #IAmPublicMedia. During the 2017 Public Media Business Association conference in St. Louis, Missouri, Current collected these expressions of support for public media. 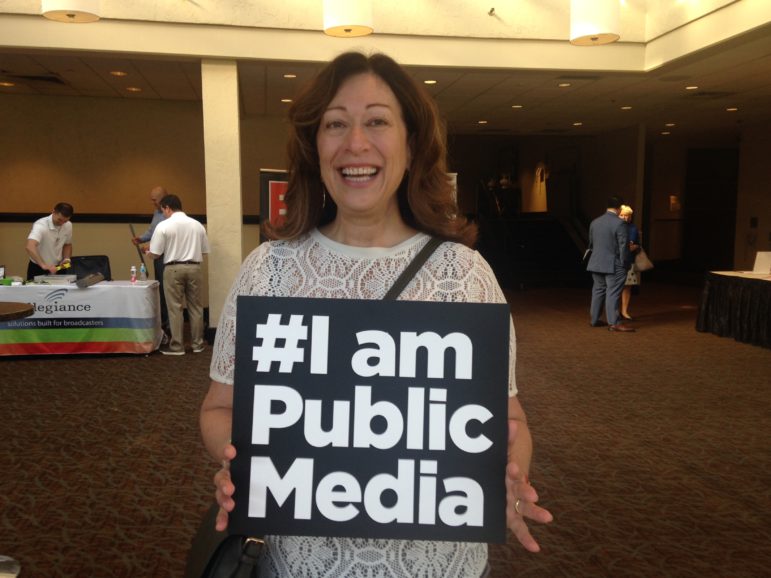 WXPN [is] a platform for new, upcoming talent. The singers, songwriters, all these people that do not have other outlets, we provide that for them. That’s what keeps me in this environment. 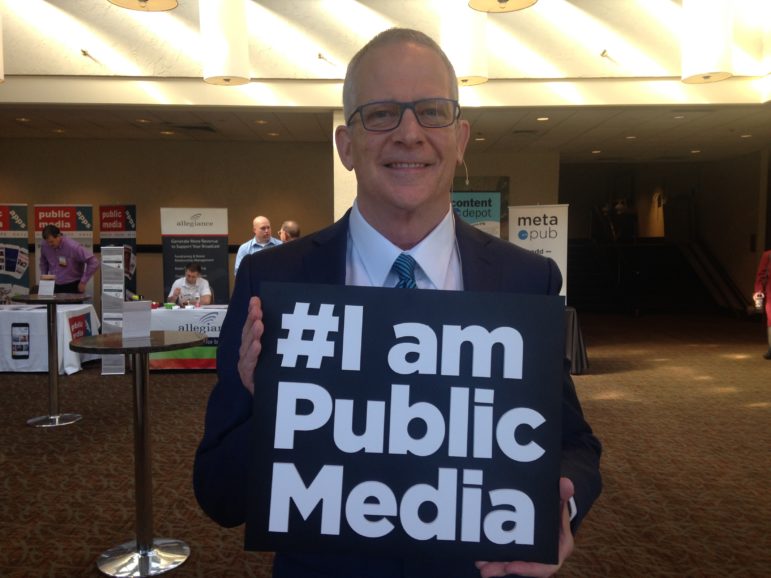 I believe in the mission. The recent trend toward greater wealth inequality in the United States should be troubling to everyone. It’s as bad today as it was in 1929. I’ve always thought that public media’s real mission was to help bridge the income gap and the education gap and the culture gap. That mission is more important now than it ever has been.

I believe that public media has to become more innovative to develop new solutions and become more competitive in the media marketplace to meet its mission. 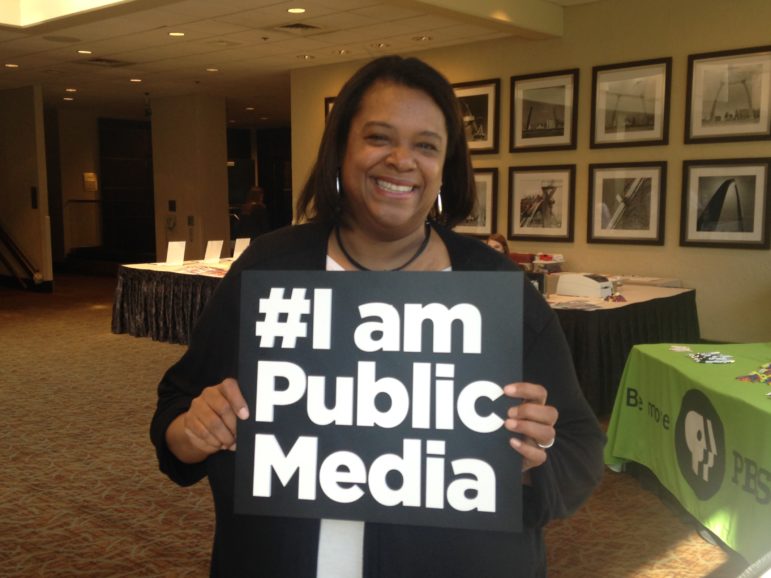 I got into [public media] by accident. I was at AOL, floating around D.C., and my boss went to PBS and she lured me over. But when I got there I quickly realized it was very different from AOL. It was amazing, and people were fighting over things they cared about. It was no longer about money. It was about making a difference. 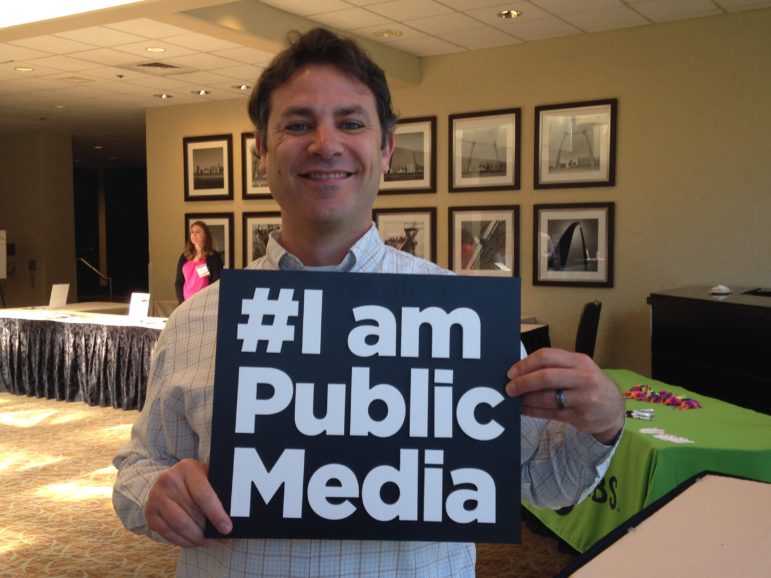 The work life balance is a major factor. I just had a baby eight months ago, so that’s something that weighs on me. I want to spend as much time with her as possible.

It’s very fulfilling knowing that I’m an accountant by trade, but I’m working in public media and at a radio station that I feel passionate about, that I can really delve into what we’re doing as a whole. WXPN is a very well-known radio station, not just in Philadelphia but across the country. I feel like I’m contributing and helping out in an area that I would be passionate about even if I wasn’t working here. 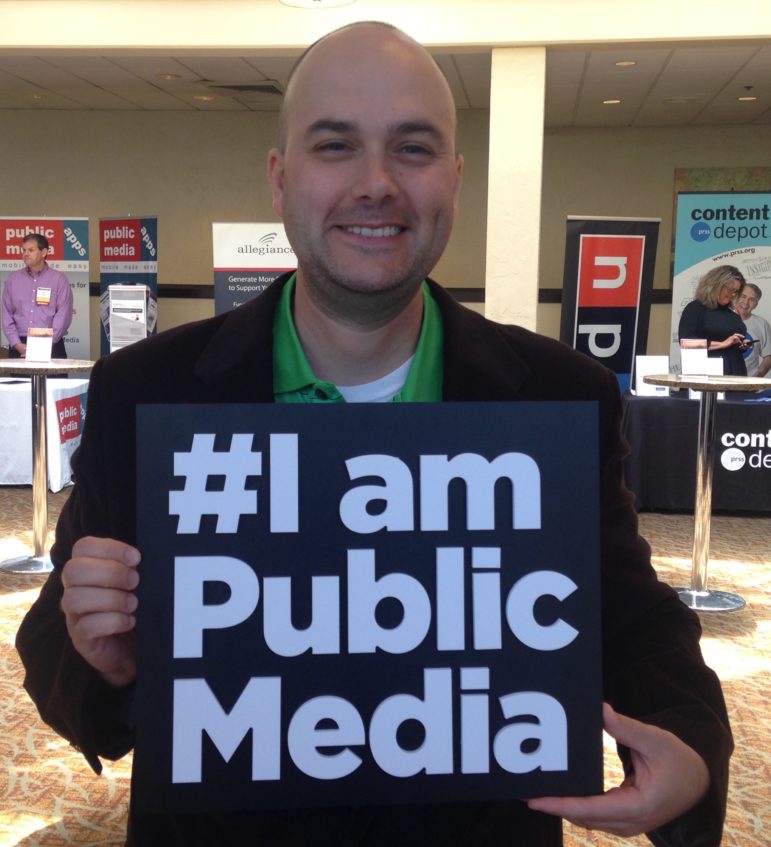 I followed an old CFO to [public media], and it stuck and became my passion. Especially having two young kids, I know it’s a great education tool for them — better than what’s out there on the commercial side. 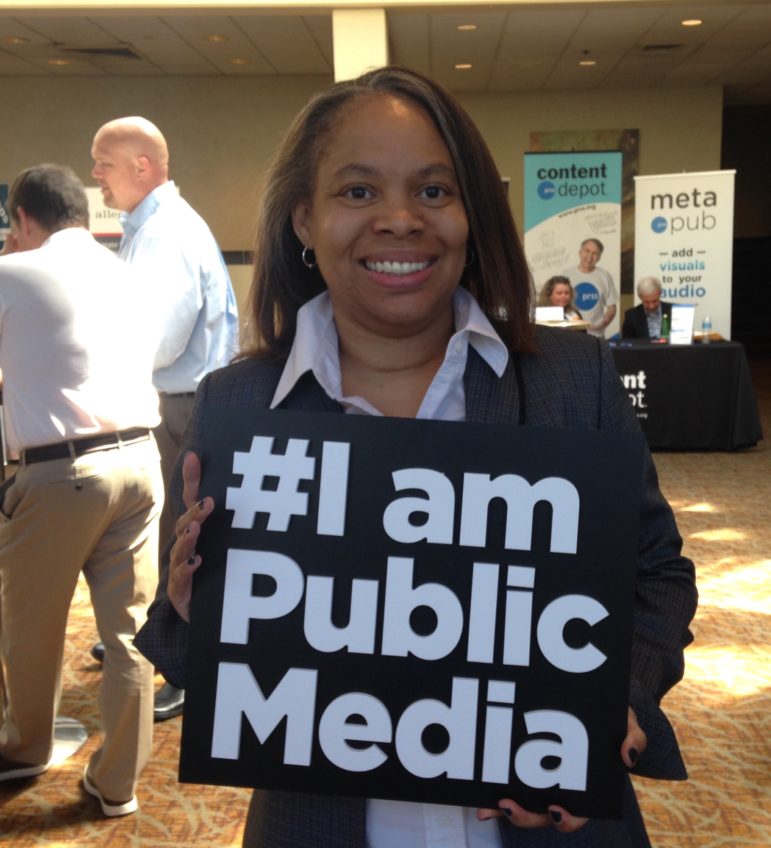 I stay (in public media) because I love what I do. I feel like we’re doing good for the community and I have fun doing it.