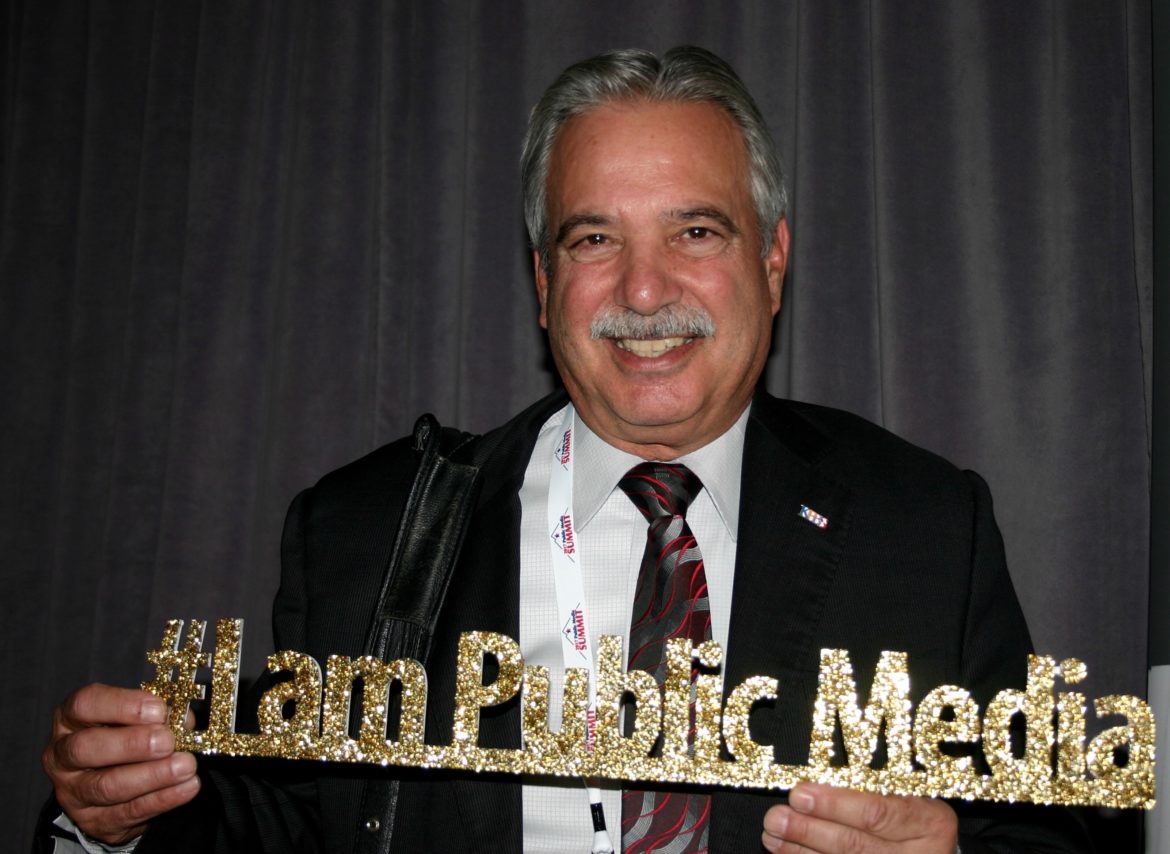 I grew up in San Francisco. I was very captivated by watching KQED as a kid in the ’50s and ’60s. One of their early general managers was named James Day, and I thought he had the coolest title of a program because he did an interview show at night called Day at Night, and I said, “That is very cool.” For some reason it stuck with me.

When I went to college at San Diego State University, I majored in broadcasting. KPBS was on the campus. I started working for them while I was going to school to get my degree. When I graduated, I got a full-time job, and I said, “This is the place I want to be because I am doing good. I am producing something that is going to make a difference.” And I’ve stayed there all my career.

I’m a hardcore believer in public media because nobody else is doing what we do. On the television side, A&E, Bravo, Discovery, History Channel and TLC were all established to put PBS-like programming on the air in a for-profit or a privatized model. It didn’t work. Look at their program lineup. It’s really embarrassing what they put on. That’s because the quality of programming does not work in a privatized model. And I think public media needs to be here. The community needs it now; the country needs it now more than ever.

One thought on “Tom Karlo: We need public media now more than ever”