Current is marking the 50th anniversary of the Public Broadcasting Act by illuminating the experiences that inspired people to choose to work in public media. Every week, we are sharing their stories using the hashtag #IAmPublicMedia. During the 2017 PBS Annual Meeting in San Diego, Current collected these expressions of support for public media. 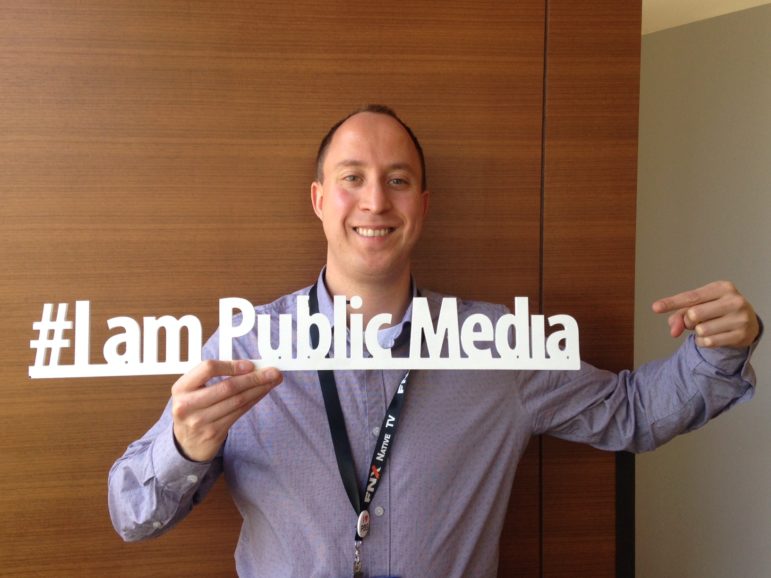 I work in public media because I’ve always liked to help the little guy whose voices aren’t quite as loud, kind of like me. 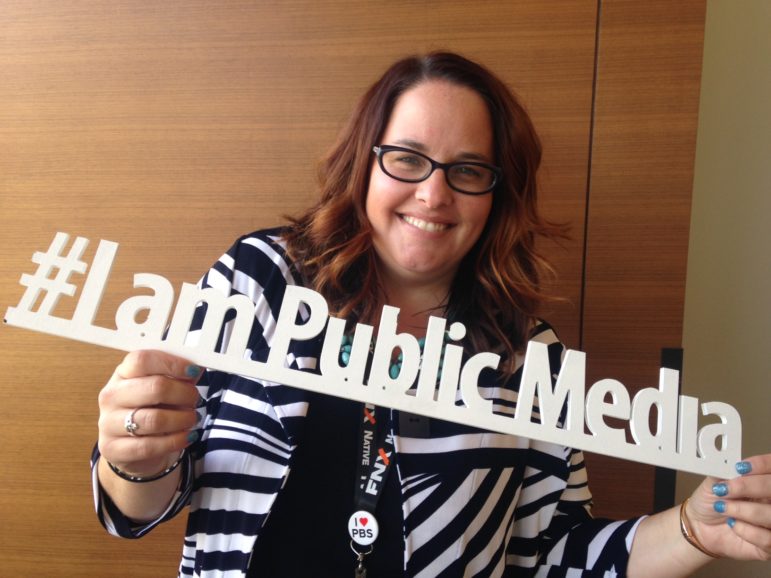 I am the number one fan of Mr. Rogers and he raised me. I hope to help raise other children in the public media world. 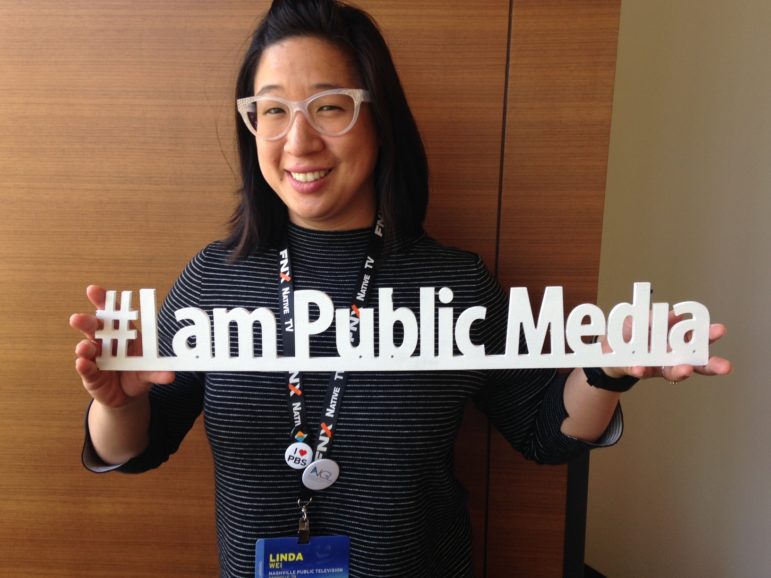 Fortunately, the public media that I knew and loved growing up is actually true. They are the loving family that I was hoping that they would be. They were there with me when I was going to start a family. They were great about that, and they continue to be great about that. I’m able to strike a really great work and life balance through that and I get to continue to do the work that I love and think has meaning to our local community. 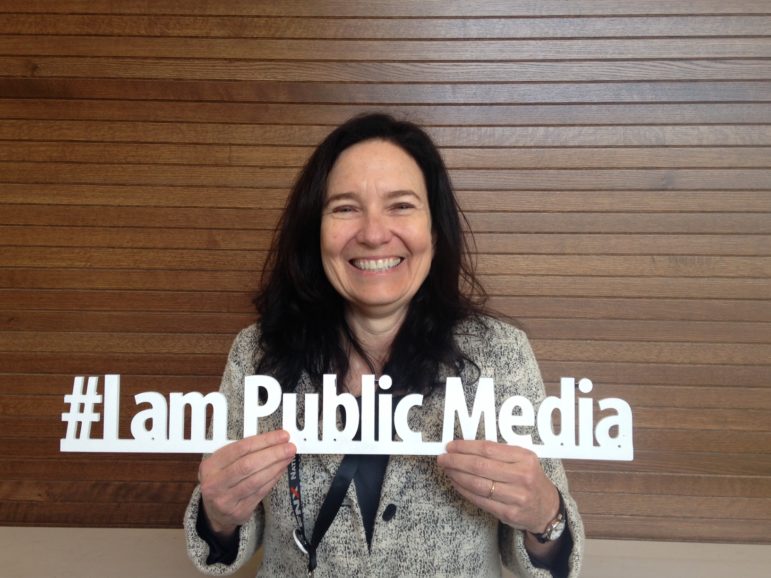 I am public media because I believe in equal voice and shared knowledge for everyone. 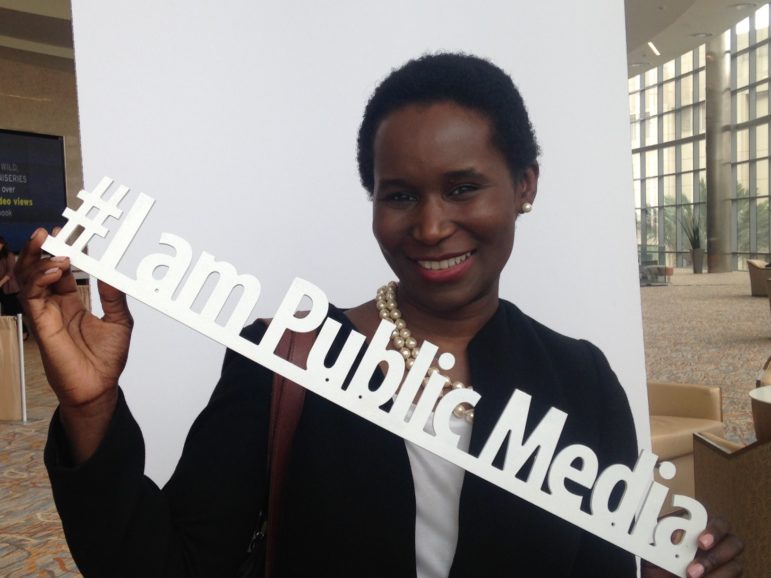 I always had a heart to use media to engage the public, to take subject matter and drive it home to individuals and communities. Stories are so inspiring and public media has proven it can engage audiences like no other space. 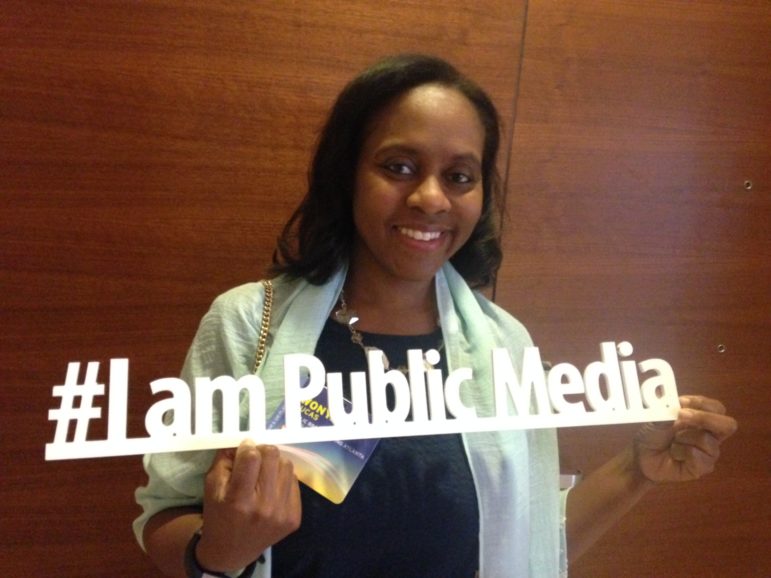 I work in public media because we enrich people’s lives throughout their lifespan.

@monicastangled #iampublicmedia to have impact. People in my community learned English from @sesamestreet #PBSam pic.twitter.com/5dKaFaNHPJ 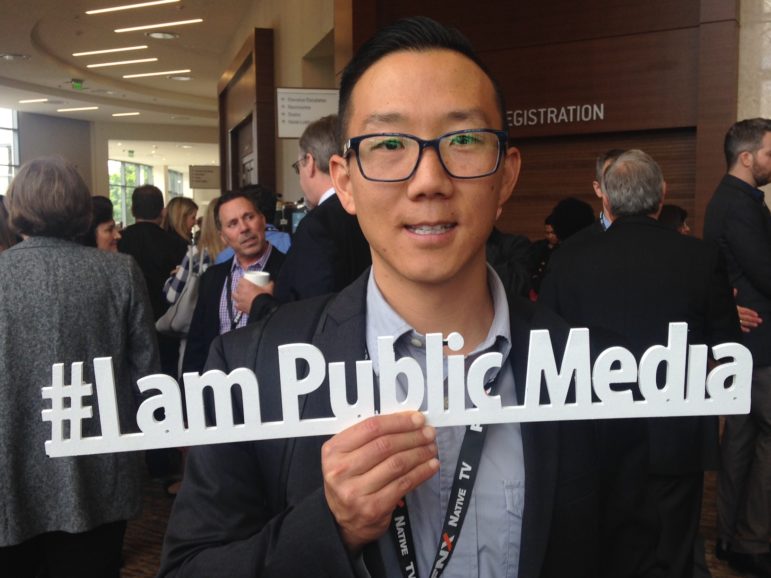 I am public media because I love the values we stand for. We are a window to the world. We educate everybody. So much potential to make a difference. 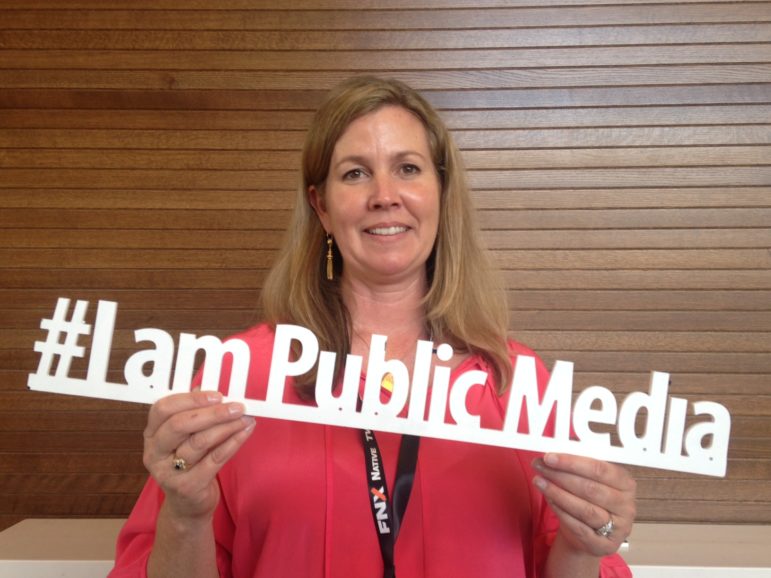 I am public media because I love storytelling. Commercial news doesn’t give long enough to tell a story. Public media does.