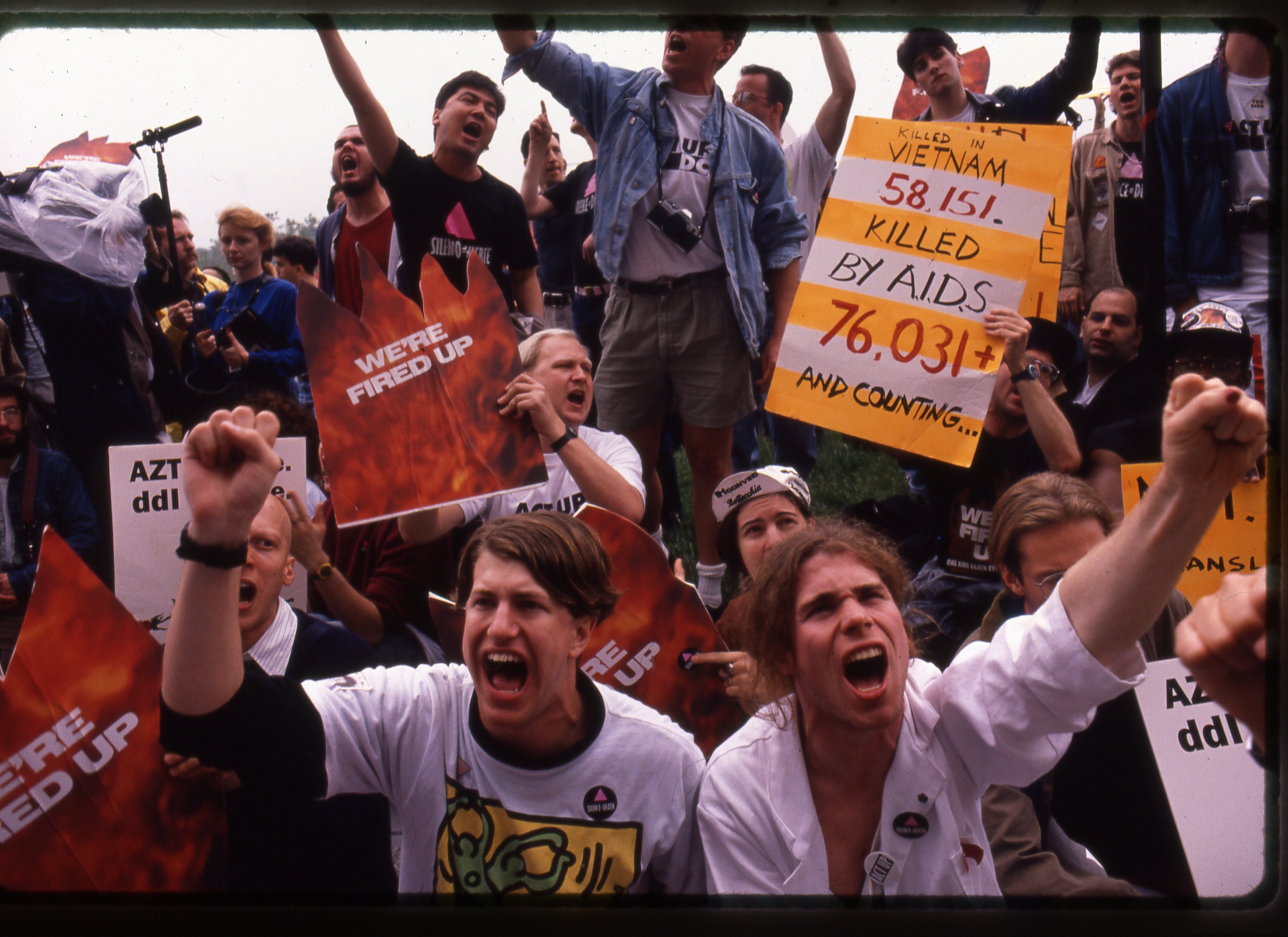 An image from "How to Survive a Plague" an Independent Lens documentary on the early efforts to combat the HIV/AIDS epidemic.

The Peabody Awards announced Wednesday that the Independent Television Service is among its 2016 winners.

The San Francisco–based ITVS is being recognized as an institution that created a “foundational place in the flourishing of documentary film over the past generation,” according to a press release, and transformed the media landscape and public media since Congress created ITVS in 1988.

“With more than 1,400 films funded and a staggering 32 Peabody Awards, ITVS’ output represents an accomplished range of work as rich as any broadcaster or funder,” the announcement said.

ITVS films such as Two Towns of Jasper and How to Survive a Plague have remained relevant even long after their first airings, the awards organization said.

“At a time when public media is under political attack, there is no better time to recognize the vital contributions to public discourse and knowledge than that provided by ITVS,” the announcement says.

More Peabody winners will be announced over the next two weeks. ITVS and the other winners will be celebrated at a gala May 20 in New York City. The event will be taped to air on both PBS and the Fusion network June 2.