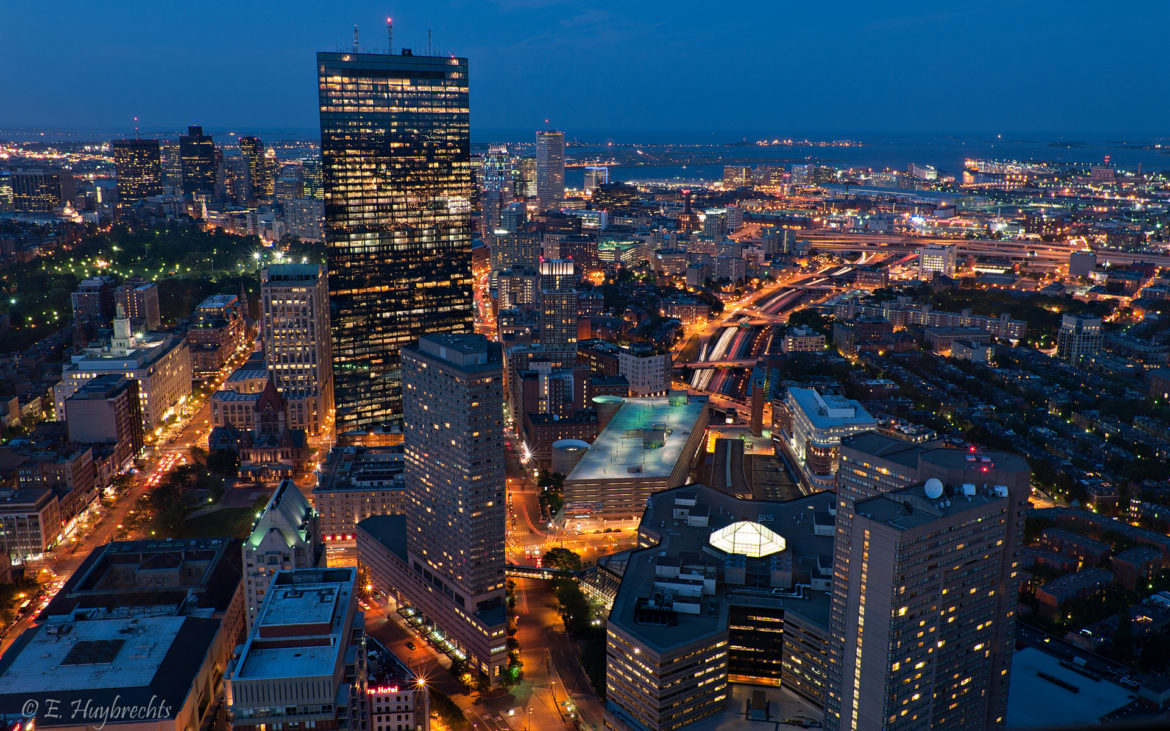 WBUR will launch an investigative reporting unit with a three-year, $300,000 grant from the Barr Foundation.

The funding, announced last week, will enable the station to dedicate a team of journalists to investigative coverage, said Sam Fleming, director of news and programming. Up until this point, the newsroom has conducted investigations periodically and in partnership with other news organizations.

WBUR’s investigative team will join similar local units, including the New England Center for Investigative Reporting and the Boston Globe’s Spotlight Team, whose coverage of the Catholic Church clergy child abuse scandal was depicted in an Academy Award-winning movie.

Investigations are time intensive and often costly, factors that have been deterrents for public radio newsrooms, especially at the station level, Fleming said. “We haven’t always been afforded the opportunity to do the kind of investigative work that newspapers, especially in their heyday, have been able to do,” he said.

“We haven’t always been afforded the opportunity to do the kind of investigative work that newspapers, especially in their heyday, have been able to do.” — Sam Fleming, WBUR

WBUR plans to hire three journalists to tackle stories such as opioid addiction, climate change and immigration. With Barr’s funding commitment, WBUR is pursuing more grants of similar size, Fleming said, aiming to raise $1 million to assure three years of startup and operations.  The first hire will be an editor-reporter, followed by another reporter and then a journalist with multimedia and data skills.

WBUR works with NECIR, a nonprofit investigative unit that shares content with multiple partners and is housed at Boston’s WGBH. Those collaborations will continue “as opportunities arise,” Fleming said. NECIR maintains a team of skilled reporters with a clear focus and experience on the print side, Fleming said. Over the years of working with the center, WBUR realized that its investigative work hasn’t always translated to radio.

“The craft of  … storytelling in our particular medium is a specialized craft and not everybody in print is always able to realize the specialty of public radio and storytelling for audio,” Fleming said. “That’s one of the reasons … we wanted to create our own unit and work in partnership with NECIR and organizations like that.” WBUR wants to have more control over its investigative coverage and “what we were doing ourselves to take advantage of whatever it is that we find out.”

WBUR received a three-year, $1 million grant from Barr last fall supporting arts coverage, Fleming said, and the work that went into securing that commitment led to a conversation about the newsroom’s ambitions for investigative coverage. “It was that opportunity and working relationship that made them realize that we also had a very strong relationship with investigative work,” Fleming said.

The Boston-based Barr Foundation backed the WBUR unit as part of a special initiative to strengthen journalism and protect freedom of the press. Additional grantees are ProPublica, which received $400,000, and the Center for Investigative Reporting, awarded $300,000.

“We are at a time in public radio’s evolution where the need to do investigative journalism is really becoming more apparent all the time,” Fleming said. “We are really grateful to Barr and we see this as an opportunity for us to get in that game in a serious way, in a manner that will help WBUR and our listeners, but also will help the public radio system.”

Fleming expects to make the first hire within the next six weeks, and aims to have a investigative report ready to publish by fall. The team will work out of WBUR’s Boston headquarters.

One thought on “Boston’s WBUR to launch investigative unit”