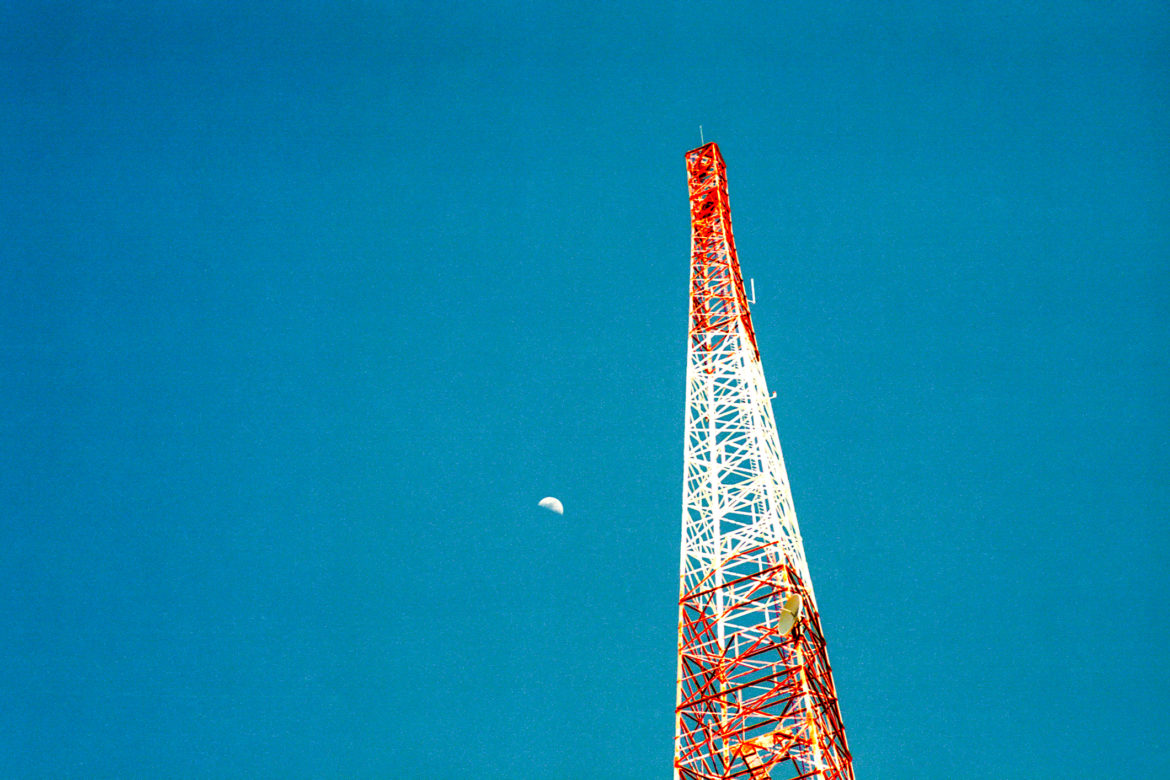 Public broadcasters who learned that their TV stations will be moving to new channels during the “repack” phase of the FCC’s spectrum auction are questioning how to manage the costs of the engineering projects, which must be completed no later than the middle of 2020.

The FCC has committed $1.75 billion of the auction proceeds to reimburse 90 percent of the estimated costs for each public TV station’s transition to new signals. The payments will be made up front, but some pubcasters are concerned about their ability to foot even part of the bill.

State networks such as Maryland Public Television and Mississippi Public Broadcasting are among the public TV stations that will be affected by the repack. The scope of the engineering involved in both cases is daunting.

MPB will be required to shift three of its eight TV stations to new channel assignments. “I feel easily we’ll be well into the six figures out of pocket through this, and that’s even after the reimbursement,” said Scott Colwell, CTO.

MPT will move all six of its TV stations to new channels. CTO George Beneman is “cautiously optimistic” that the federal government will eventually provide full compensation for the mandated moves. He declined to provide estimates of how much the repack could cost. 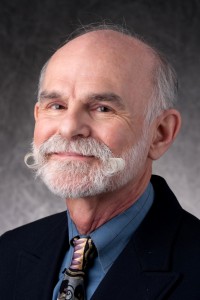 “With six transmitters to repack I need to face this daunting task with a positive attitude,” Beneman wrote in an email.

The transition could have significant implications for public radio stations that share towers with, or whose antennas are located near, those TV stations slated to be relocated from channels 38 to 51, which the FCC will be clearing during the implementation phase of the auction.

“These impacts range the gamut from some off-air or reduced power operation to loss of the station’s antenna location due to overloading of the tower structure and the need to remove loads to accommodate the new DTV antennas on the tower structure,” reported the engineering firm Meintel, Sgrignoli & Wallace in a study of how public radio’s transmitters could be affected during the repacking process. CPB funded the report, “Potential Impacts To Public Radio Transmission Facilities From TV Band Repacking.”

The repack is a major deal for the hundreds of commercial and noncommercial TV broadcasters that will move to new channels as the FCC prepares to reallocate channels 38–51 to the mobile wireless providers that paid for the frequencies during the incentive auction.

The FCC sent private notices in early February to stations affected by the repacking process. It is expected to publicly announce the full auction results, including new channel assignments, in April.

The FCC announcement will start the clock ticking for broadcasters to complete their moves to new channels. They will have up to 39 months for engineering projects that could require the installation of new antennas and transmitters — and may even require them to renovate their existing transmission towers.

“We know that ATSC 3.0 is coming very close to becoming a reality. There’s no sense in doing this work twice.” — George Beneman, MPT

The timeline includes a three-month deadline to file construction permits with the FCC detailing their technical plans for the repack. At the same time, the stations are supposed to file requests for payments from the $1.75 billion fund the FCC will use to reimburse public TV broadcasters up front for 90 percent of their estimated costs. The commission will also draw from the fund to reimburse commercial stations for 80 percent of their estimated repacking costs.

The FCC’s rules permit broadcasters to submit additional reimbursement claims based on their actual costs for the transitions.

But even commercial broadcasters are concerned that the FCC may not have sufficient money to fully reimburse all stations for their repacking expenses, meaning that broadcasters could be required to pick up at least part of the tab for the projects on their own.

“There is certainly a concern that the $1.75 billion reimbursement fund could be depleted given the number of stations that will be repacked,” said Dennis Wharton, a spokesman for the National Association of Broadcasters, in an email.

“I do share the NAB’s concern,” said MPT’s Beneman, in an email.

“I’ve been operating on the assumption that 90 percent is the best we’re going to do,” added MPB’s Colwell.

An FCC spokesperson responded to concerns about reimbursements, noting that Chair Ajit Pai has said that broadcasters shouldn’t have to pay for relocation costs out of their own pockets. “We will know more about the adequacy of the $1.75 billion fund once we receive the cost estimates from broadcasters and have had a chance to review them,” the spokesperson said.

MPB’s Colwell estimates the cost of each of the network’s three FCC-mandated channel shifts will range from $500,000 to $800,000. If the public broadcaster has to pay even a small percentage of the total amount itself, it could add up to a significant amount, he said.

The engineering work involved in TV channel repacks will be like renovating an old house. “Once you pull back the carpets, who knows what you are going to find?”

MPB will probably first ask state policymakers to cover the difference if the federal reimbursement falls short, Colwell said. Convincing the state to provide the money could be challenging, he said. State lawmakers are already pressing to cut back on the public broadcaster’s funding.

“All of the agencies in the state are getting cut,” Colwell said. “Times are tight. It’s not just us.”

One of the MPB’s towers will need about $150,000 in improvements just to bring it up to current tower construction code standards, Colwell said. He’s concerned that the costs of those improvements and others may not be reimbursed.

“It’s like buying an old house,” said Colwell, of installing the new antennas, transmitters and all the other equipment that could be needed to implement an FCC-mandated channel change. “Once you pull back the carpets, who knows what you are going to find?”

During the repack, both Colwell and MPT’s Beneman plan to purchase equipment that will be compatible or upgradable to ATSC 3.0, the “Next Generation TV” standard that the FCC is prioritizing this year.

“We know that ATSC 3.0 is coming very close to becoming a reality,” added Beneman. “There’s no sense in doing this work twice.”

The FCC will roll out the post-auction transition in phases, requiring some stations to move more quickly than others to complete their channel repack projects. Maryland’s stations are expected to have less time than Mississippi’s.

Beneman expects to have 25 months from when the clock starts ticking in mid-April, or until the summer of 2019. “Right now I am optimistic,” Beneman said. “I don’t know that I am going to be six-for-six in that period of time.”

Colwell believes MPB will be able to meet the FCC’s buildout deadlines.

The CPB-funded report on the repack’s potential impact on radio stations said that 95 CPB-eligible radio stations are co-located with a TV station that may have to be repacked.

Thirty-four of those stations — over a third of the 95 — share towers with TV stations that are broadcasting on one of the channels that will are to be cleared by the FCC.

“These [radio] stations will most certainly be impacted as those TV stations will either be repacked or go off the air as a ‘winner’ in the FCC Incentive Auction,” the report said.

An additional 152 CPB-qualified stations may also be affected because they are located within 250 meters of one or more TV stations that could be required to move.

According to the study, affected radio stations could protect their interests by moving to another site and tower while construction is underway on the towers they usually share.

“The constraints on tower crews and other resources may make any changes or modifications to radio facilities problematic as tower crews with broadcast experience will likely be otherwise engaged with TV Repack projects,” the study adds.

4 thoughts on “As spectrum auction winds down, some public TV stations must plan moves to new channels”