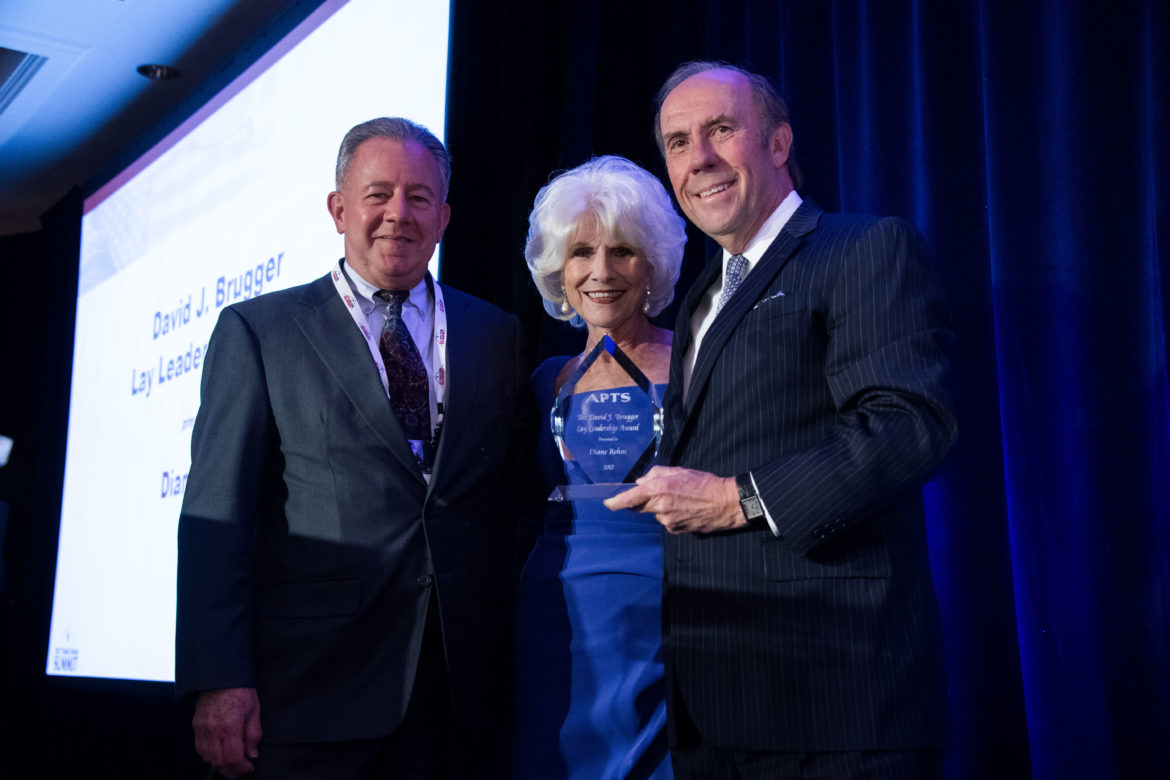 Rehm was presented with the David J. Brugger Lay Leadership Award, named after former APTS President David Brugger, the organization’s longest-serving leader. Rehm began her public radio career as a volunteer at WAMU and rose to host her nationally syndicated radio program for more than 30 years. She retired at the end of last year and is now hosting a weekly podcast, Diane Rehm: On My Mind. APTS cited Rehm’s “inspiring example of the volunteer spirit, its passion, its potential and its commitment of a lifetime” in bestowing the award.

During the APTS Public Media Summit in Washington, D.C., Monday evening, Rehm underscored the importance of speaking the truth. “We must not be silent,” she said. “We must not be intimidated. We must continue to bring forth facts. We must not shut up.”

APTS also recognized Califano with its Champion of Public Broadcasting Award. As chief domestic policy advisor to President Lyndon B. Johnson from 1965 to 1969, Califano helped draft the Public Broadcasting Act of 1967. The award is given to political leaders and others who are committed to protecting local public TV stations and their role in providing education, public safety and civic leadership services.

Several reporters with public and nonprofit news outlets will be recognized with Polk Awards in April. Alec MacGillis of ProPublica will be recognized in the national reporting category for his series of dispatches that traced the growing support for Donald Trump in states such as Ohio leading up to the election.

The International Consortium of Investigative Journalists will receive an award for financial reporting for “The Panama Papers.” The consortium worked with more than 400 journalists from over 100 media partners in nearly 80 countries to investigate a trove of leaked documents from a law firm specializing in offshore secrecy. With the success of the Panama Papers, ICIJ is officially becoming independent from its parent organization, the Center for Public Integrity.

Christie Thompson of The Marshall Project and Joseph Shapiro of NPR will receive the justice reporting award for highlighting the widespread practice of double solitary confinement. “This seems like a contradiction: Put a dangerous prison inmate into solitary confinement, and then give him a cellmate,” said the NPR report. The joint investigation found that the practice known as “double celling” “is widespread in state and federal prisons. And as we learned, those cellmates often fight, attack and, sometimes, kill.” The Federal Bureau of Prisons continues the practice despite a public outcry following the reporting, though it has relaxed some procedures. 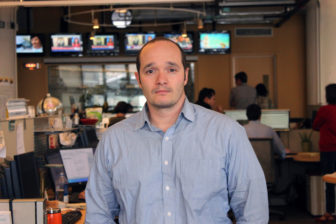 The award for radio reporting will go to Robert Lewis of WNYC for coverage of questionable outside business interests of New York City police commanders. WNYC reviewed six years’ worth of financial disclosure forms filed by 219 NYPD officials and found millions of dollars in outside money flowing through the upper ranks of the department. Mayor Bill de Blasio has promised to investigate.

New York–based filmmaker Nanfu Wang will be recognized for journalistic achievement in documentary film for Hooligan Sparrow, which aired on public TV as part POV. The film follows Chinese women’s rights activist Ye Haiyan, who goes by the nickname “Hooligan Sparrow,” as she organizes protests in southern China in response to accusations that a school principal abducted and sexually assaulted six female students between the ages of 11 and 14 in 2013. When parents and supporters demanded justice, the perpetrators insisted that the girls were prostitutes, and authorities cracked down on protesters.

The Polk Awards will be given out during a luncheon ceremony at the Roosevelt Hotel in Manhattan April 7. Journalist and author Charlayne Hunter-Gault will read the award citations.

Several PBS shows took home Kidscreen Awards, which for eight years have celebrated the best work in kids television and digital media. PBS shows were represented in nearly every category, with Sesame Workshop and The Fred Rogers Co. receiving the most nods with two each. Sesame Workshop’s Sesame Street won for best non-animated or mixed series in the Programming—Preschool category and for best web/app series in the Digital—Preschool category for its “Happy Birthday Songs” web video. 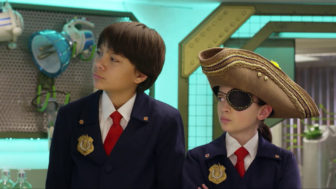 Commercial producers Sprout and Magic Light Pictures earned the most nods with four each. Two panels of industry judges chose winners in the programming categories.

In the Digital—Preschool category for children up to age 5, the award for best website went to the Dinosaur Train site, created by The Jim Henson Company/Sparky Entertainment.

Two Frontline episodes, The Choice 2016 and Inside Assad’s Syria, tied to win in the Documentary Script — Current Events category of the Writers Guild Awards.

Written by Michael Kirk and Mike Wiser, The Choice 2016 aired prior to the election and probed the background, leadership styles and motivations of candidates Donald Trump and Hillary Clinton.

“We think this is an important time for writers of long-form journalism to do their work with all the honesty and responsibility they can muster,” Kirk and Wiser said in a statement.

Inside Assad’s Syria, written by Martin Smith, took viewers inside government-controlled areas with on-the-ground reporting and firsthand accounts from Syrians.

Jelani Cobb, a correspondent and co-writer for the Frontline documentary “Policing the Police,” was also honored with the Writers Guild of America, East’s inaugural Walter Bernstein Award.