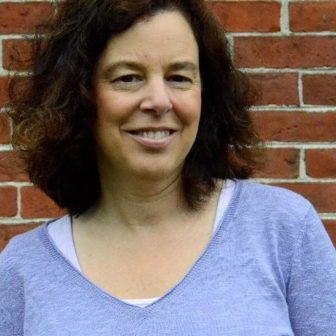 De Leon will receive the award, which honors an individual or organization that has made significant contributions to public radio news, during the annual Public Radio News Directors Inc. conference this summer in Miami.

According to PRNDI, de Leon started her public radio career as a work-study student at North Country Public Radio. She went on to work for KLCC in Eugene, Ore., before returning to the Northeast to take a job as a reporter at Maine Public Radio in 1986. In 1989, she was promoted to news director and joined the PRNDI Board later that year, serving several terms as treasurer.

She was elected to PRNDI’s board again in 1998 and stepped down the next year to become NPR’s Northeast bureau chief. In addition to editing NPR’s national reporters, she has edited and helped cultivate the work of hundreds of member station reporters.

“Stories glue cultures together,” de Leon said in a statement. “It sounds foolish to say it, but often the greatest reward is the work itself, helping a reporter find the arc of a story, making meaningful connections between events. Every day we give our audience a chance to walk in someone else’s shoes, to understand just for a moment what it might be like to be that person.” 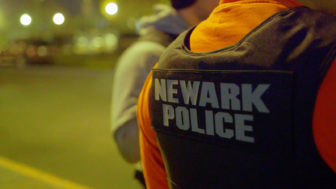 New Yorker staff writer and Columbia University professor of journalism Jelani Cobb is the inaugural winner of the Walter Bernstein Award for Social Justice, to be presented Saturday at the 69th Annual Writer’s Guild Awards at the Edison Ballroom in New York City.

Cobb won the award for his role as writer and correspondent for “Policing the Police,” a Frontline documentary about the police department in Newark, N.J. The award honors “writers who have demonstrated with creativity, grace and bravery a willingness to confront social injustice in the face of adversity.”

“CPB’s dedication to disseminating knowledge, resources and journalistic content to publics across the globe, empowers citizens of all backgrounds to possess an informed and international mindset,” Pat Gross, the Council’s co-founder and chairman of the 2017 HONORS Gala, said in a statement.

“We accept this award on behalf of public media’s courageous international journalists who provide America and the world with essential news and information,” CPB President and CEO Pat Harrison said in a statement. 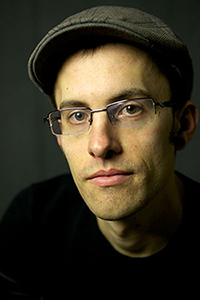 The prizes, administered by John Jay’s Center on Media, Crime and Justice, recognize the best print and online justice reporting from U.S.-based media outlets published between November 2015 and October 2016. Shane Bauer of Mother Jones won in the single-story category for “My Four Months as a Private Prison Guard,” an extended account of Bauer’s experience as a guard at a Louisiana facility operated by the Corrections Corporation of America.

Ryan Gabrielson and Topher Sanders of ProPublica won in the series category for “Busted,” an investigation into the use by police and prosecutors of $2 roadside drug tests that routinely produce false positives.

After months of looking at individual cases and analyzing data, the reporters found evidence of wrongful convictions, leading the Multnomah County District Attorney’s Office in Portland, Ore., to overturn five wrongful drug convictions in which defendants pleaded guilty based on inaccurate field-test results.

In addition, “the Timothy Cole Exoneration Review Commission, part of the Texas judiciary, called for research and reforms to address field tests’ flaws,” according to the John Jay College of Criminal Justice.