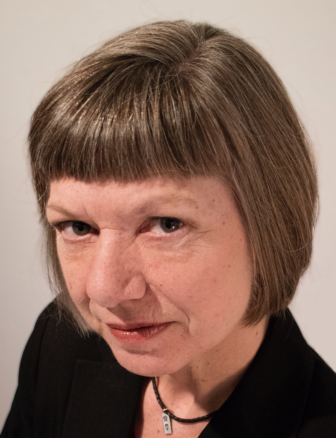 Joyce MacDonald is leaving CPB to become the new CEO of Greater Public.

The announcement brings an end to a two-year search to replace Doug Eichten, who’s led the fundraising collaborative of 240 member stations for 20 years.

MacDonald is CPB’s VP of journalism, leading grant initiatives that support local, regional and national reporting projects. Prior to CPB, MacDonald worked at NPR for 14 years in roles including director of station relations, VP of a member and audience partnership program, and chief of staff. She has also served as interim president and CEO of National Public Media, which handles sponsorship sales for NPR, PBS and radio and television stations across the country.

“Simply put, Joyce’s energy, skill, and versatility are impressive,” Paul Jacobs, Greater Public board chair, said in the announcement. “She brings significant knowledge of our industry as well as an understanding of the challenges that lie ahead. My board colleagues and I believe she will be an ideal visionary for stations as well as for the future of Greater Public.”

MacDonald will join Greater Public May 15, overlapping with Eichten, who plans to retire after the 2017 Public Media Development and Marketing Conference, to be held in July in San Francisco. Eichten began leading Greater Public, then known as Development Exchange Inc., in 1997.