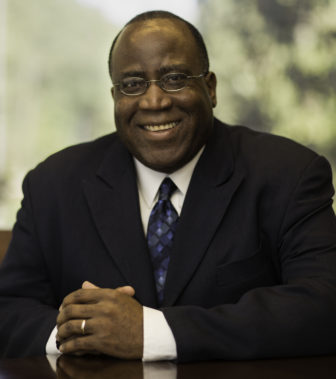 The APTS Board has 23 members. Trustees are eligible for three two-year terms.

Dye is stepping down as host and producer after March 31 but will continue to contribute to the program, produced at WXPN. Starting April 2 he will host a one-hour music show, Dave’s World, Sundays on the Philadelphia station. 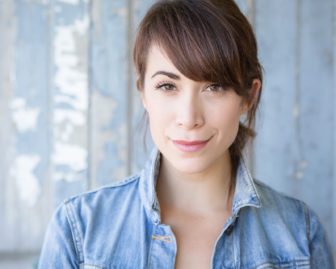 Schlanger was previously a radio and TV journalist, producer and host for the Canadian Broadcasting Corp. based in Toronto. She is the second host in World Cafe’s history.

“David Dye is so beloved and respected because for 25 years, audiences have been able to feel the genuine curiosity, excitement and care he has for the music he plays and for the artists who make it,” Schlanger said in a statement. “I know this is a big change, but I hope our devoted World Cafe crowd will feel the same degree of passion and care coming from me as we charge forward with amps blaring.” 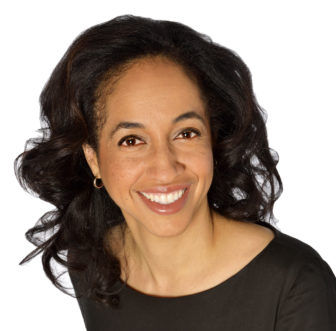 Geraldine Moriba joined WNET in New York City as programming consultant for multiplatform initiatives. She will direct the project “Chasing the Dream: Poverty & Opportunity in America,” the station’s initiative on poverty, income equality and opportunity. The CEO of Moriba Media previously worked for CNN Worldwide in a dual role of executive producer on the original program development team and VP of diversity and inclusion. She also produced special projects for NBC News and MSNBC.

The Television Academy Board of Governors selected Lois Vossen, executive producer for the PBS documentary showcase Independent Lens, as governor of the academy’s documentary programming peer group. Vossen will serve through December 2018. The academy consists of 30 peer groups, each representing specific fields of expertise within the industry. 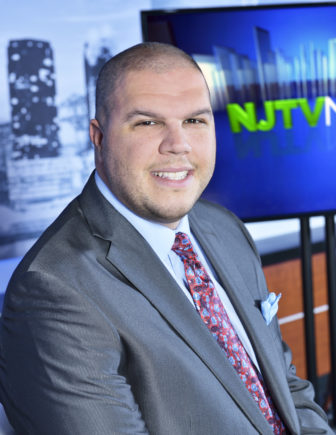 Phil Alongi, executive producer of NJTV News, is now also director of program development at NJTV, the New Jersey public television network. Alongi, who oversees all news operations, is now also responsible for expansion of news, public affairs, arts and other genres. He started his career at NBC News in 1997, where he produced for Nightly News, the Today show, News at Sunrise and specials.

Nishat Kurwa, former senior digital producer at Marketplace, is now executive producer, audio, at Vox Media. Earlier in her career she was news director and senior producer at Youth Radio. 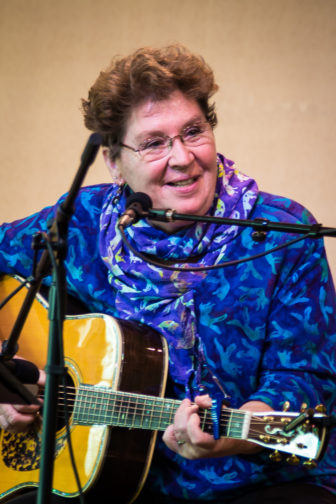 Barb Heller, announcer and host on North Country Public Radio, was selected to participate in the International Bluegrass Music Association Leadership Bluegrass program, which takes place this month in Nashville. Heller is one of only 25 musicians, producers and educators nationwide attending the annual event supporting the genre. Heller, a singer and guitarist, hosts the weekly acoustic program String Fever on the Canton, N.Y., station.

Journalist Talia Buford joins ProPublica in April to cover disparities in environmental impacts. She previously was an investigative reporter on the environment and labor team at the Center for Public Integrity. Buford also reported for Politico Pro, covering the Keystone XL pipeline, hydraulic fracking and Arctic drilling. 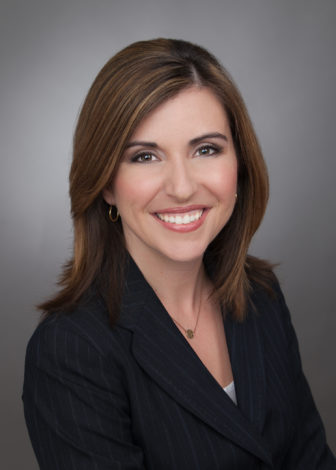 WJCT in Jacksonville, Fla., promoted Karen Feagins to chief operating officer. Previously she served as VP of content and operations. She arrived at the station in 2005 as local Morning Edition host and reporter; by 2012 Feagins was director of programming and production. She rose to VP in 2014.

Susi Elkins is the new director of broadcasting and general manager at WKAR in East Lansing, Mich. She served as interim director since May 2016 when Gary Reid stepped down. Elkins joined the station in 1998 as a producer, rising to manage content and community engagement in 2010 and oversee the TV station in 2012.

Cleve Callison will retire as station manager at WHQR in Wilmington, N.C.,  in August. Callison arrived at the station in 2010. “It’s been very fulfilling to work together with board, staff, and listeners to eliminate completely our debt from 2007-08, beef up our financial understructure and most of all to shepherd programs and services that have benefited the audiences of this region,” Callison said in a statement. Earlier in his career he led WMUB at Miami University in Ohio and WFDD at Wake Forest University in Winston-Salem, N.C. 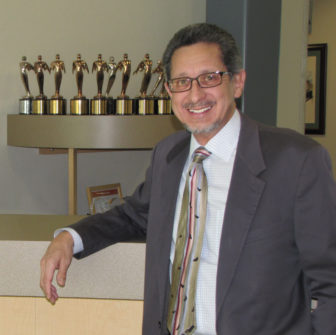 Alfredo Cruz, GM of KVCR in San Bernardino, Calif., took a leave of absence last month and will not seek to renew his contract when it expires in June, according to licensee San Bernardino Community College District. Cruz joined the station in October 2013; earlier in his career he led Trinity University’s KRTU in San Antonio and KUVO in Denver. During his KVCR tenure the station partnered with the San Manuel Band of Mission Indians on the First Nations Experience (FNX) multicast channel and increased its carriage from five to 20 stations. The district’s board selected Mark V. Lágrimas as interim GM. Lágrimas joined the station in February on a one-year contract. His previous experience includes working as a television research analyst at CBS-TV and a film and TV analyst at MGM Studios.

Sonia Paul, an independent radio producer whose work has appeared on PRI’s The World, was selected as an investigative reporting fellow by the Fund for Investigative Journalism and the Schuster Institute for Investigative Journalism at Brandeis University. Of the seven recipients, Paul is one of two early-career “Rising Stars” who will receive editorial mentorships in addition to grants and fellowships to support projects. The diversity fellowships are funded by the Ford Foundation.

Andrew Arganbright is the new membership VP for the Friends of Iowa Public Television Foundation. Previously he managed development for Iowa Public Radio. Earlier in his career he worked in development at Chicago Public Media.

Tayla Burney, former producer for The Kojo Nnamdi Show, is now interim events manager at producing station WAMU in Washington, D.C. Burney is working across departments on event strategy, content and logistics. She continues to manage and curate the “WAMU Books” series, a partnership with local independent bookstores.