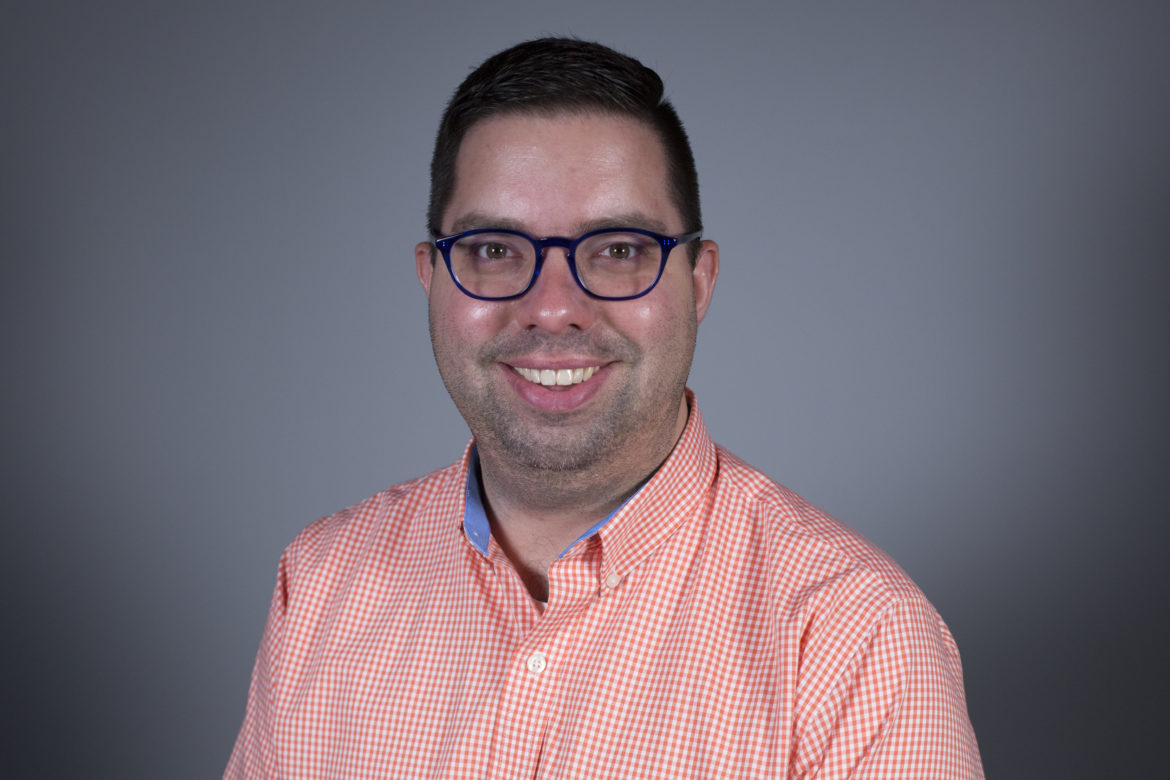 I know some serious anti-LGBT people who would have a real belly laugh at the idea that “Nitwit Progressive Radio” is anti-queer. Nonetheless, Ford’s article struck a nerve with many public media people who read and debated it in a couple secret Facebook groups.

One piece Ford objected to was an episode of WAMU’s 1A, in which three guests arguing that trans people should be allowed to use the bathroom of their choice were balanced with a lone dissenter. Ford didn’t think the latter guest should’ve been allowed on at all.

In my conversation with Ford, I asked him: If polls say half of Americans still think trans people should have to use the bathroom corresponding to their sex assigned at birth, isn’t one-guest-of-four the least representation they should get?

“I don’t really care if NPR comes off as politically biased one way or the other, because what I care about is that people’s lives are on the line, and that the truth is on the line,” he said. “And giving someone a platform to reinforce fears that aren’t based on facts is irresponsible.”

Not a bad argument, I thought. This week on The Pub, Ford and I hash out one of the most pressing journalism questions of our time: How do we represent views that we may find reprehensible and/or irrational?

Also on the show, Norwegian public broadcasting comes up with THE GREATEST IDEA EVER. I talk with Ståle Grut and Marius Arnesen of NRKbeta about their new system in which online readers must take a quiz to prove they’ve actually finished the article before commenting. (If you want that for your site, download their WordPress plugin on GitHub.)