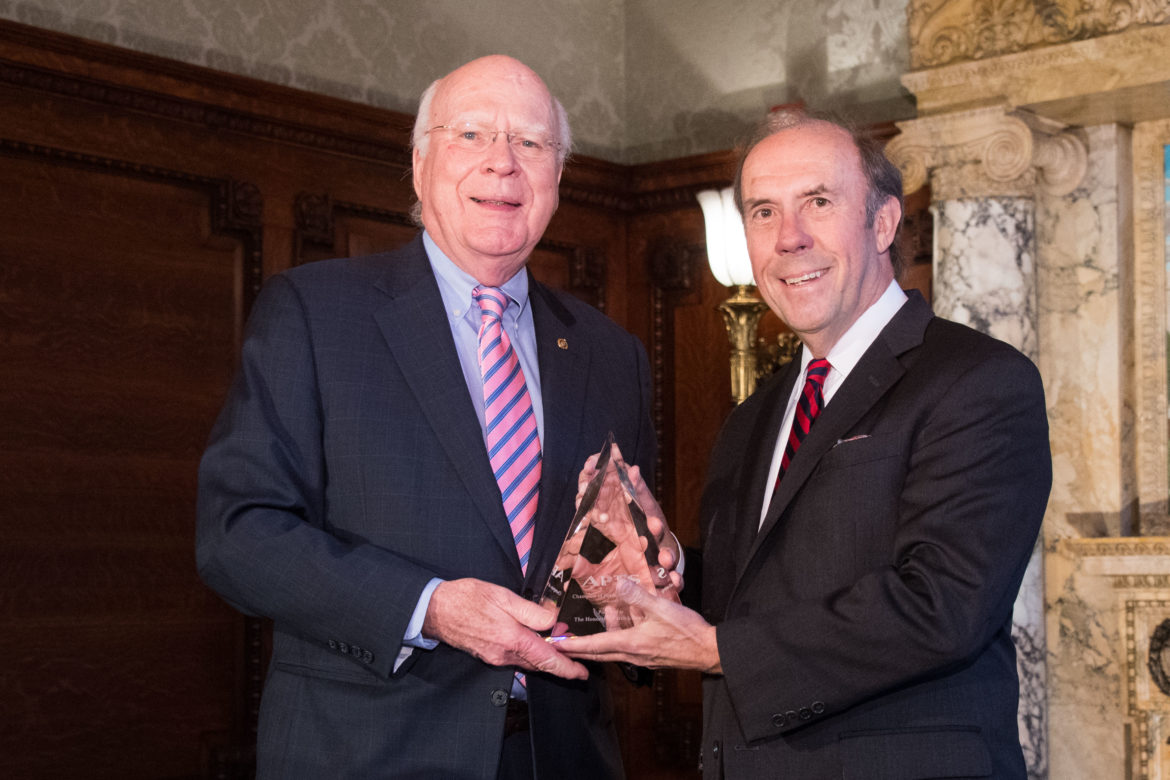 America’s Public Television Stations recognized several public broadcasting leaders with awards Wednesday and honored two members of Congress for their advocacy on behalf of the system.

Senators Roy Blunt (R-Mo.) and Patrick Leahy (D-Vt.) each received the Champion of Public Broadcasting award, which recognizes political leaders and others who protect the ability of local public TV stations to provide education, public safety and civic leadership services.

“Senator Blunt’s extraordinary leadership has been instrumental in ensuring that the Corporation for Public Broadcasting, our new interconnection system, and the highly effective Ready To Learn preschool education program have been fully funded in the Senate Appropriations Bill each year of his chairmanship,” Patrick Butler, president of APTS, said in a statement. 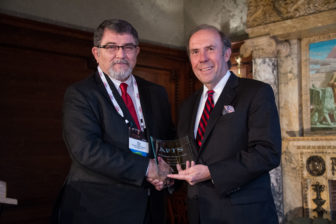 Of Leahy, Butler said the senator’s longtime commitment to public broadcasting has helped to secure federal funding over the past four decades. “We are particularly grateful for his championship of the Rural Digital Program that helped ensure the delivery of our programming and services to all the people of Vermont and to millions of rural Americans nationwide,” Butler said.

Joseph A. Califano Jr. also received a Champion award Monday. As chief domestic policy advisor to President Lyndon B. Johnson from 1965 to 1969, Califano helped draft the Public Broadcasting Act of 1967. 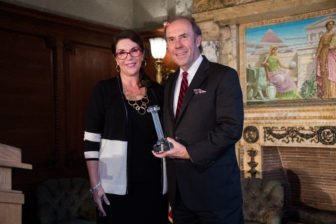