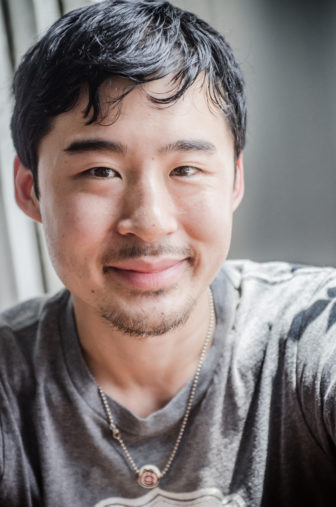 Lam has been a regular contributor and frequent guest host on the program since 2010; his first episode hosting will be March 10.

He is also editor-at-large at Clarkson Potter, a cookbook division of Penguin Random House. Lam spent two seasons on the Bravo series Top Chef Masters, a spinoff of Top Chef, where high-profile chefs competed against each other.

In 2016, Lam won a James Beard Award and two International Association of Culinary Professionals Food Writing Awards for his “Eat” column for the Times.

Lynne Rossetto Kasper, the host since the show’s premiere 21 years ago, will continue to contribute content until her retirement later this year.

“The tough part of knowing you want to launch a new life is figuring out the ideal person to take over your chair,” Rossetto Kasper said in the announcement. “In the first five minutes of talking with Francis, I was a fan.”

Andrea Seabrook, former NPR correspondent and Washington bureau chief at Marketplace, has joined Countable as managing editor. The app and website helps users follow the White House and Congress and provides links for communicating with lawmakers. 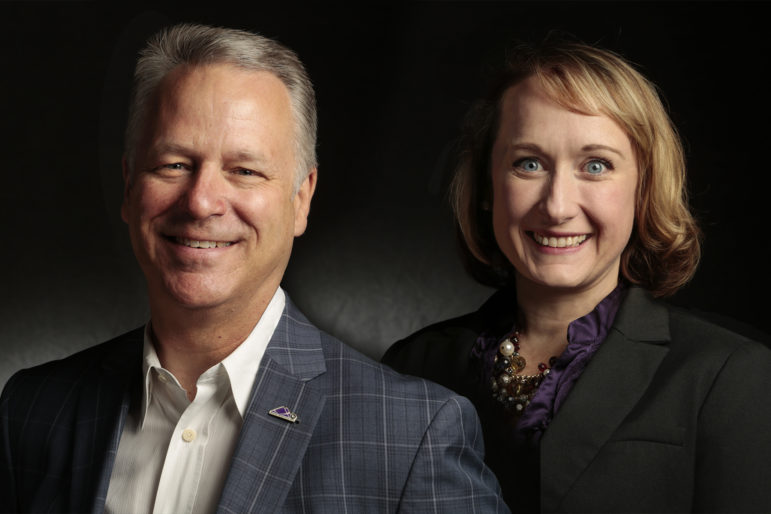 Doug Price, president of Rocky Mountain Public Media in Denver, will retire March 1 after eight years of leadership. Amanda Mountain, who has been working in the position alongside Price since November, will succeed him. The board said Mountain is the first female CEO in RMPBS history and one of the youngest public media CEOs in the country.

Paul Buckner is the new GM of Public Broadcasting Atlanta. Buckner has led finance, operations, sales, marketing and production departments at PBS member stations WTTW and WYCC in Chicago. Most recently he worked as SVP, content, at South Florida PBS in Miami. In addition to his public media background, Buckner oversaw construction and staffing of domestic and international news operations for the Middle East Broadcast Networks in Dubai and Washington, D.C., and worked in productions and operations roles at Fox, CBS and the Weather Channel.

Public Radio International promoted Jonathan Kealing to executive editor. Kealing joined PRI in 2011 as deputy director of PRI.org and rose to director of interactive properties in 2013. In his new role, Kealing is responsible for a 15-person team creating and editing content across platforms. 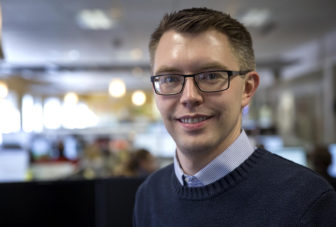 Brian Hardzinski is the new associate producer for On Point with Tom Ashbrook at WBUR in Boston. Hardzinski is working with Ashbrook to research topics, develop daily program segments and coordinate guest interviews. He spent the past 11 years at KGOU Radio in Norman, Okla., in several hosting and production roles.

Kansas City Public Television in Missouri hired Jonathan Bender in the new role of food content editor. Bender spent the past year working with the station on stories highlighting the city’s chefs, restaurants, breweries, distilleries, bartenders and food artisans, including the 30-minute documentary Burnt Legend that focused on barbecue burnt ends. Bender is the author of three books and was named 2012’s Media Person of the Year by the Greater Kansas City Restaurant Association.

WNYC in New York City hired Diane Jeanty as a social media producer. She previously freelanced for the station. Her past experience also includes working as a digital producer at the New York Daily News. 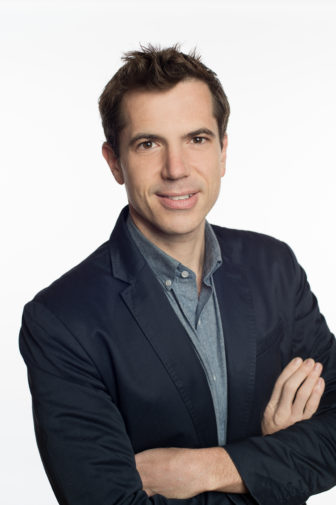 American Public Media hired Nathan Tobey to direct on-demand and cultural programming. His career includes working as podcast senior producer and co-creator at WGBH, where he launched the Masterpiece Studio podcast. At the Boston station Tobey also won Alfred I. duPont and Edward R. Murrow Awards for GroundTruth, one of the first podcasts to feature in-depth international field reporting. He also spent four years at Frontline, working on building audience. In his new role, Tobey is responsible for APM’s podcast and on-demand strategy, new content development and its podcast portfolio. He will also manage production teams for two national weekly radio shows also distributed as podcasts, The Splendid Table and The Dinner Party Download.

Brian DeShazor, former director of the Pacifica Radio Archives in Los Angeles, is now campaign coordinator for the National Federation of Community Broadcasters. He is in charge of NFCB’s new advocacy initiative, the Community Counts Coalition. DeShazor led the Pacifica archives from 1999 through 2016. In his new role, he will direct the initiative’s online engagement to help citizens provide more input into local and national policy, work for net-neutrality protections, aim to maintain and expand CPB funding for community media organizations and convey the importance of cultural and regional diversity in media.

Kathy Kiely is this year’s Press Freedom Fellow, awarded by the National Press Club Journalism Institute. The fellowship was established in 2016 to highlight global press-freedom issues. Kiely is a journalist with 40 years’ experience including at the New York Daily News, USA Today and working as an editor for public broadcasting newsman Bill Moyers. She is currently on the web production team at WAMU in Washington, D.C.

Jonathan Peck joined WAMU as director of station relations and audience development for its program 1A. His background includes directing radio station relations at public media fundraiser Forest Incentives. Earlier in his career he worked in membership at WBUR.

Adam Schweigert, senior director, product and technology at the Institute for Nonprofit News for the past four years, was hired by Mother Jones as a senior web developer. Earlier in his career Schweigert directed digital media at WOSU in Columbus, Ohio. Julia Smith, design lead, will temporarily take over Schweigert’s responsibilities at INN.

John Keefe, who spent 16 years at WNYC Radio in New York City, has signed on with Quartz as its bot developer and app product manager. Keefe’s WNYC tenure included executive-producing On the Media and working as senior executive producer for news. Most recently he was senior editor for data news at the station.