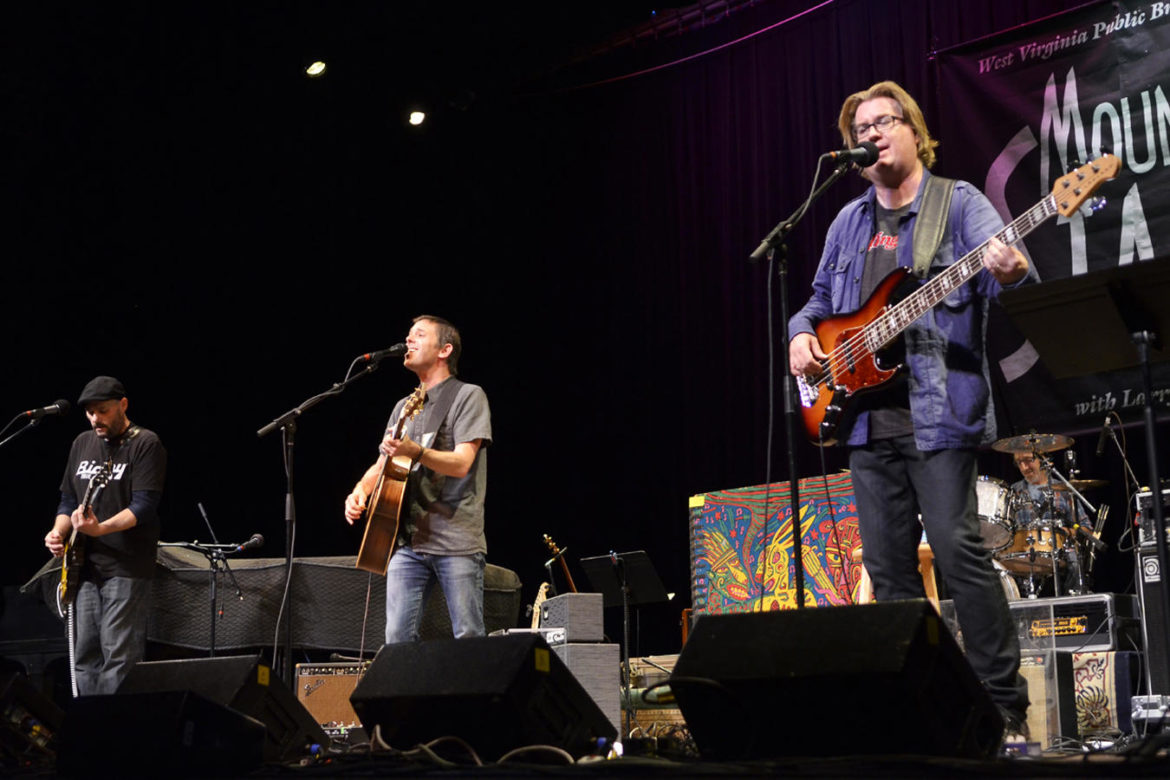 Supporters of West Virginia Public Broadcasting say the state governor’s proposed elimination of funding for the network, announced Wednesday, would force it to lay off up to 75 percent of its staff.

West Virginia Governor Jim Justice’s budget would zero out the state’s support of more than $4.6 million for the Educational Broadcasting Authority of West Virginia, the governing body of West Virginia Public Broadcasting. State funding made up about 42 percent of the authority’s total income in fiscal year 2016, according to an audit.

“We believe this would be unwise and irresponsible,” said Susan C. Hogan, chair of the Friends of West Virginia Public Broadcasting, and Ted Armbrecht, chair of the West Virginia Public Broadcasting Foundation, in a statement Wednesday. “We understand the state needs to save money, but such a drastic and immediate cut threatens the very existence of our state’s PBS and NPR stations.”

The governor, a Democrat, is attempting to close a budget gap of almost $500 million through a tax increase and $26.6 million in budget cuts, which also included reduced support for public universities.

“These proposed cuts are even more damaging because the Justice Administration did not consult anyone at West Virginia Public Broadcasting for advice,” Hogan and Armbrecht said in the statement.

WVPB’s state funding has declined steadily over the last decade, by a total of 21 percent since fiscal year 2009.

Supporters of WVPB took to Twitter to criticize the proposed cuts.

.@WVGovernor Justice wants to cut funding to @wvpublic. Which was the only outlet to cover his #WVSOTS17 address. That is Palin level logic

Also @wvpublic does an incredible job delivering the news. I relied on them a lot for info during the WV floods last year.

@WVGovernor I hope an alternative can be found to cutting @wvpublic funds. It's a great resource for our state & a rich source of culture!

2 thoughts on “W.Va. governor proposes zeroing out of pubcasting funding”