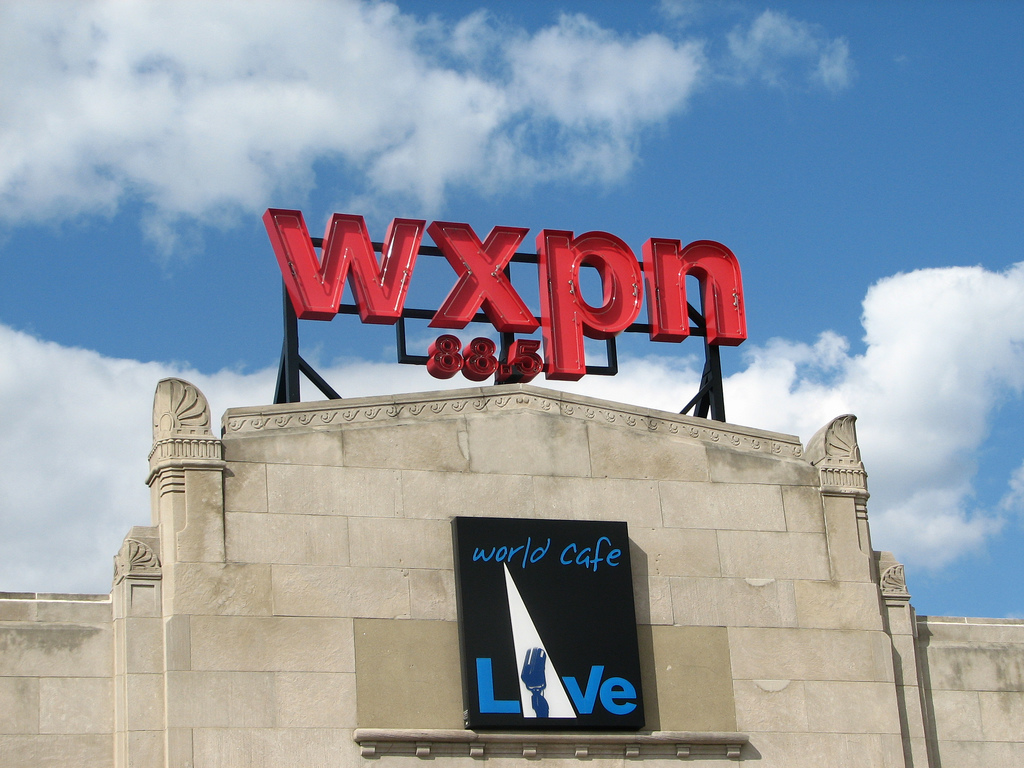 Cincinnati Public Radio will aim to fill a void in its market’s radio formats with the addition of a Triple A music HD channel.

The station announced Thursday that it will switch its HD2 broadcast from PRX Remix to XPoNential Radio, a music stream programmed by WXPN in Philadelphia. Cincinnati Public Radio GM Richard Eiswerth said in a press statement that the change responds to the loss of WNKU, a Triple A station operated by Northern Kentucky University in Highland Heights that serves Greater Cincinnati. The university announced Tuesday this week that it will sell WNKU for $1.9 million to a religious broadcaster pending FCC approval.

“The loss of a fellow public radio station is a loss to all who appreciate listener-supported, noncommercial radio, the last true outlet for intelligent, provocative and community-inspired broadcasting. WNKU has provided an invaluable service to its listeners and to the local music community it serves and it will be missed,” Eiswerth said.

He added that the station will be “exploring additional ways to serve the Greater Cincinnati music community.”

PRX Remix had an audience of “several thousand listeners,” according to a Cincinnati Public Radio spokesperson citing the most recent audience estimates from Spring 2016.

XPoNential Radio airs on 14 HD stations, according to WXPN. WXPN GM Roger LaMay described the service as a “low-cost plug-and-play opportunity” for stations looking to add music to an HD channel. Stations can insert their own branding and local music programming, LaMay said.

“It’s extremely disappointing to hear that we have lost an important Triple A music station serving Cincinnati and beyond,” LaMay said of WNKU’s sale. “Local voices and local curation are really important to the audience and artists everywhere.”

One thought on “After WNKU sale, Cincinnati station adds Triple A service”