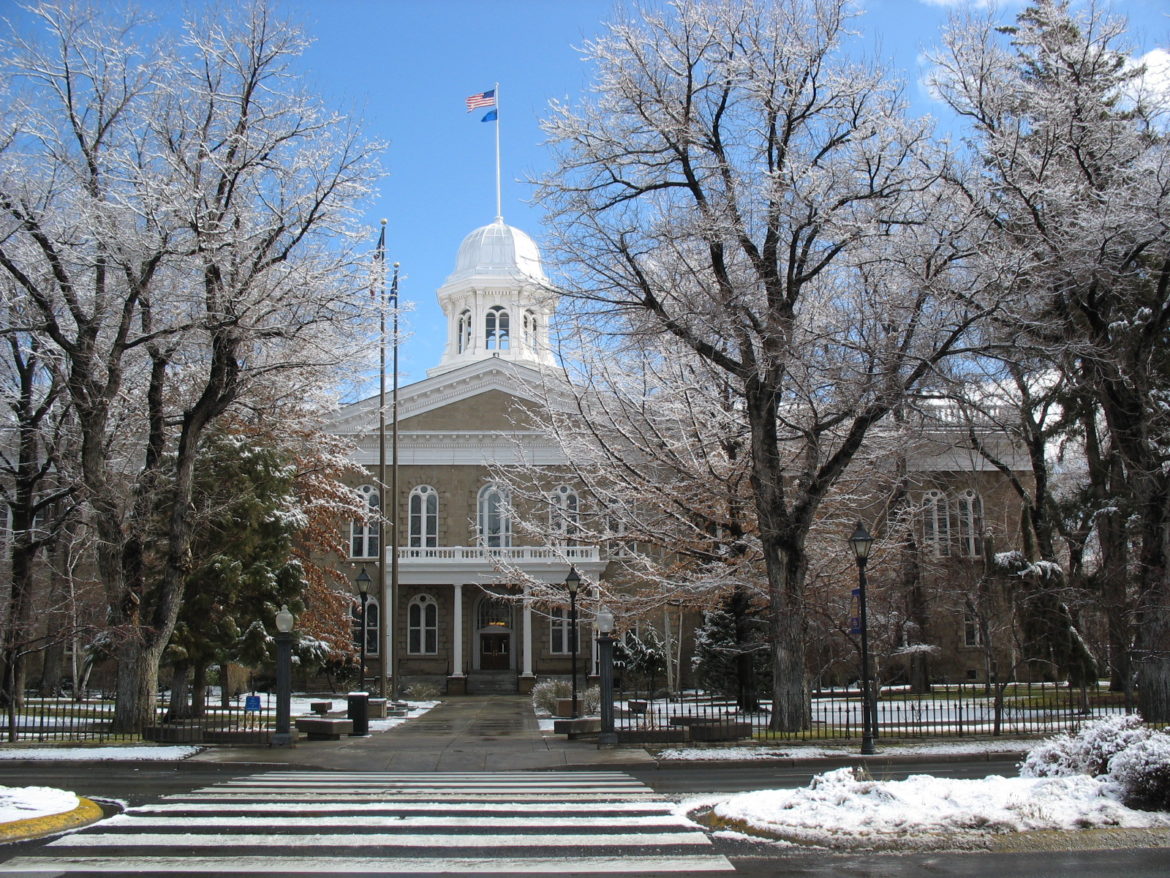 Ralston says the nonprofit has hired a bilingual reporter who’s going to cover issues in Spanish by recording video interviews with bilingual legislators, of which there are about seven. “That is just the beginning of what we plan to do in the long run,” Ralston said.

The news site has a dedicated page for stories in Spanish, where some of its stories will be translated. “Our ultimate goal is to be able to toggle between English and Spanish versions of all stories,” Ralston says. The nonprofit is close to hiring a translation service.

In the meantime, Ralston says, he’s building his bilingual audience. The nonprofit sent out a press release to Latino TV and radio stations, and is doing outreach in the Latino community, Ralston said.

Nevada ranks 14th in the U.S. for the size of its Hispanic population, according to the Pew Research Center. Hispanics represent 28 percent of the state’s population, ranking Nevada 5th among other states in Hispanics as a percent of population size. Most are of Mexican descent, U.S. born and speak a language other than English at home.

The Nevada Independent’s parent company is the Nevada News Bureau, another nonprofit news site that covered state government and politics but is no longer active. Ralston’s managing editor, Elizabeth Thompson, used to run the bureau, which is being resurrected as The Nevada Independent. “She kept her nonprofit status current and she saved us a lot of time by just transferring it,” Ralston said.

“There are no shortage of very interesting statewide stories going on and Jon certainly has the skill, the tenure, the knowledge, the expertise.” — Kurt Mische, KNPB

Thompson also used to co-host Nevada Week in Review on Vegas PBS and regularly participates in Our Metropolis, a political roundtable on KUNV Radio in Las Vegas.

Kurt Mische, president of KNPB in Reno, the PBS station serving northern Nevada, described the Nevada Independent as “useful” and “necessary” for folks who want to keep up with what’s happening in the state. “There are no shortage of very interesting statewide stories going on and Jon certainly has the skill, the tenure, the knowledge, the expertise,” Mische said. “He’s a very smart guy; he’s an excellent reporter and I think this venture should work for him.”

Beginning in 2015, KNPB and Vegas PBS aired a political affairs show, Ralston Live, a nightly interview program Ralston hosted, but the stations ended their co-production last June. In a joint statement, Mische and Vegas PBS General Manager Tom Axtell said Ralston was one of the state’s “most knowledgeable and informed political commentators.”

“The show has proven to be informative and substantive, though also sometimes provocative and controversial,” they said. “Ralston Live has required a considerable financial investment from both stations and no longer has sufficient funds to continue production.”

As newspapers and other media outlets trim budgets and staffs, coverage of state politics has waned, Mische said. Stations and newspapers from the south used to have their reporters stationed in the capital. “You don’t see that as much anymore.” He expects Ralston’s nonprofit to fill the gap. “It’ll elevate the quantity of the coverage, and certainly Jon knows where the bodies are buried, so I think this will enhance and help grow some of that coverage,” Mische said.