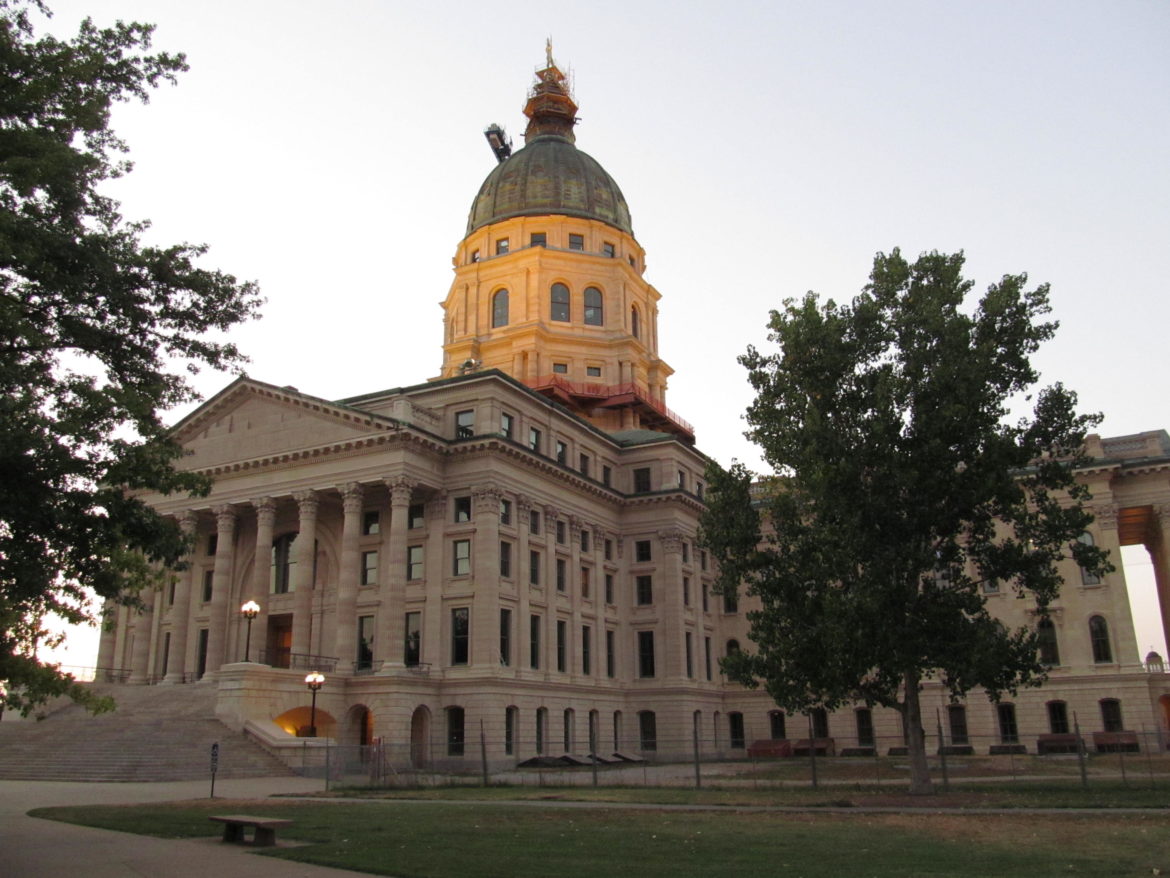 Coming on the heels of the presidential election, and subsequent talk of stories missed in “flyover country,” is a new reporting partnership between multiple public media outlets that aspires to do a better job of reporting on Kansas.

The new public media collaboration is embedded at NPR-affiliate KCUR in Kansas City, Mo. Staffed by journalists from a nonprofit news organization and public radio, the Kansas News Service will expand KCUR’s coverage of its neighbors to the west and boost reporting staff from Topeka and other communities in eastern Kansas.

“I would like to see us become a true force in Kansas, as far as the stories we uncover,” said Donna Vestal, KCUR director of content strategy. “I don’t want us to be reactionary. I want us to be figuring out those stories because we’re in the communities, and we can bring a lot of voices we haven’t heard from before basically to the mainstream.”

Based in Topeka, the state capital, the Kansas News Service will focus on three coverage areas: health, education and politics. Supported by several foundations and with a $1.5 million budget over three years, KNS also plans to provide content to newspapers and other media outlets across the state.

For the leaders who planned the new service, the move feels big, exciting and a little daunting.

“We’re trying to create a new model here, and people are looking to us [wondering], ‘Is that going to work?’” said Jim McLean, KNS editor, who previously directed coverage at KHI News Service. “‘Are we really going to be able to meet our own expectations as to the quality of the journalism?’ It’s intimidating in a good way, where you feel there’s a bit of a spotlight.”

“You just want to make sure you can deliver.”

Although recent rhetoric about the shortage of reporters covering, or listening to, middle America has focused on journalism’s failures during the general election, the roots of this reporting collaboration have been a decade in the making.

Ten years ago newspapers were aggressively downsizing, and research pointed to a specific void in good local reporting on health issues, McLean said. So in 2007 he helped start the KHI News Service under the Kansas Health Institute. McLean and his team members were fixtures at the state capitol, but all too often he found that they were doubling reporting efforts with other news outlets, including KPR and KCUR. “In today’s environment, this was a poor use of resources,” McLean said.

So McLean began talking with leaders of KCUR and Kansas City Public Television about piloting a new journalism collaborative. Those conversations led to the Heartland Health Monitor, a two-year-old foundation-supported reporting partnership focused on health issues and their impact in Missouri and Kansas. Based at KCUR, it helped the Topeka-based staff at the KHI News Service develop close working relationships with their colleagues in Kansas City.

The collaboration expanded with other projects last year, including a Kansas state elections project, which involved hiring an editor, expanding the partnership among public media organizations, reallocating resources and measuring KCUR’s needs against those of other newsrooms. The success of the collaboration sealed the deal for formalizing the new partnership.

“That process of working together for a few years, and this idea emerging out of that work, helped us reduce a lot of the risk in launching this type of project.” — Nico Leone

“That was another proof of concept,” McLean said. As that reporting continued, plans to create the Kansas News Service and similarly embedding it at KCUR took shape. “KHI had done a nice job of incubating this, but we were somewhat limited journalistically by working within a health institute,” McLean added.

Nico Leone, GM of KCUR, said the longstanding working relationship with the KHI News Service staff paved the way for the expansion.

“That process of working together for a few years, and this idea emerging out of that work, helped us reduce a lot of the risk in launching this type of project,” he said. “We’re not going through the awkwardness of merging two organizations, and getting to know people along the way.”

With the change, KCUR is taking on all of the journalists from KHI, and their affiliation with the institute has ended. In addition to McLean, the team includes three reporters and a digital editor.

KCUR assigned two of its journalists — an elections editor and education reporter — to the service; KPR’s statehouse reporter is also contributing to the KNS newsroom, plus two KCUR health reporters from the Heartland Health Monitor, Vestal said. Other KCUR editors and reporters will work with KNS as well. McLean says many of his staffers are “newspaper refugees.”

In addition to its primary focus on health, education and politics, Leone wants the Kansas News Service to contribute to NPR’s state government project, a reporting partnership with member stations to increase coverage of state government. 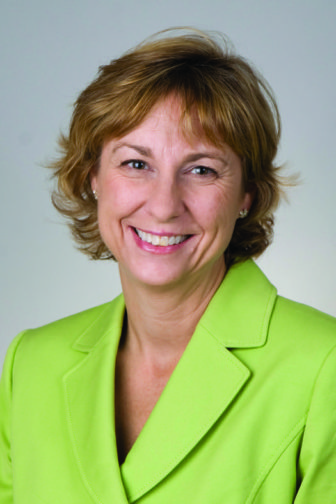 To accommodate a growing staff, KCUR restructured its newsroom so that an editor is aligned with every reporter, recognition that the news director couldn’t take on so many people, Vestal said. They’re using PRX Networks to facilitate content sharing.

“One of the struggles we’ve had with Harvest is that we haven’t been able to have a Kansas reporter because the resources just haven’t been there,” Vestal said. “This collaboration allows us to be in one of the most important areas of interest for Harvest.”

Vestal doesn’t know what kinds of stories will come out of the news service, but is certain the veteran team of journalists will figure it out.

“I want the stories to come from those reporters who are out there,” Vestal said. “I want to be surprised.”