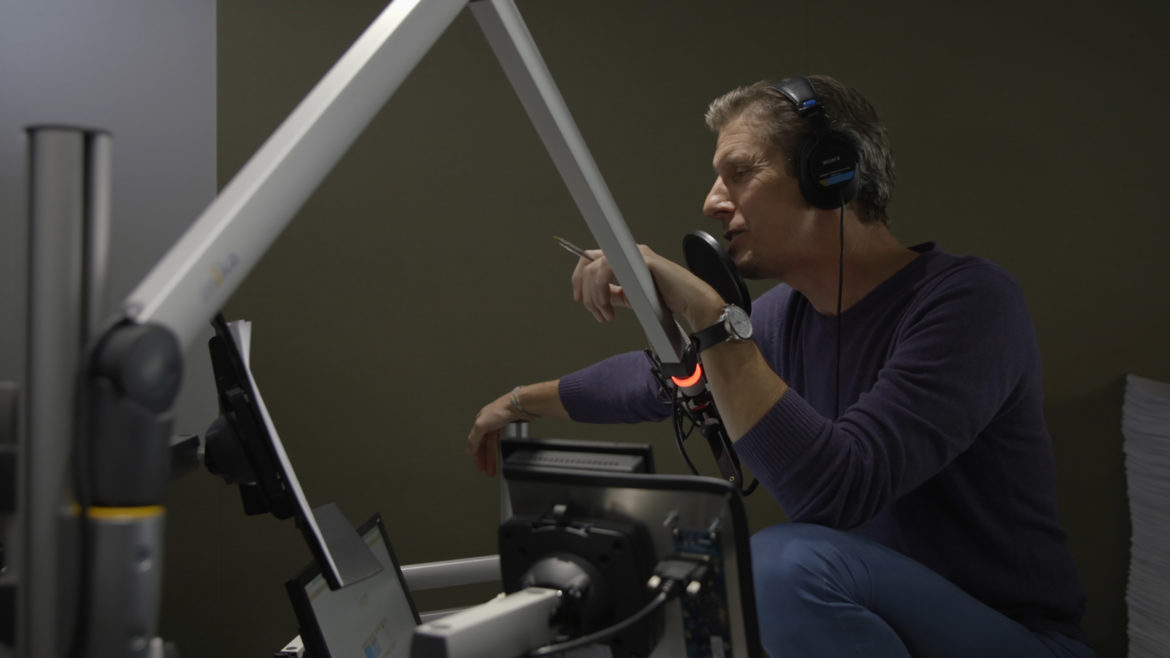 Kai Ryssdal will co-host Make Me Smart, a new podcast planned as one of Marketplace's first “brand extensions.”

Marketplace unveiled plans for a major expansion intended to sharpen its coverage and the media it produces around the goal of “raising the economic intelligence of the country.”

Deborah Clark, senior VP and GM, described the strategic plan as a “transformation from a suite of radio programs and a digital presence” into an enterprise that spins off “different kinds of brand extensions, whether that’s curriculum or events or expanding the coverage that we’re currently doing on air.”

Produced and distributed by American Public Media, Marketplace is in the beginning stages of its expansion, which calls for hiring two key managers to lead the effort. A chief content officer will be tasked with transforming the newsroom into one that is “truly multiplatform,” Clark said. And a chief operating officer will build infrastructure for the strategic shift. Both positions are to be filled early this year.

As the strategy rolls out, Marketplace could hire as many as 35 additional employees, building on its current workforce of 85. The two-year plan, which estimates staff needs, calls for recruiting reporters, producers, analysts and audience-insight specialists. “We recognize the areas we need to invest in in order to … reach more audience and serve more people,” Clark said.

A $500,000 grant from the Hewlett Foundation will help pay for the first 18 months of the strategic plan.

Marketplace premiered in January 1989 as a public radio show designed to produce business and economics coverage that appealed to a broad audience. Over nearly three decades since that launch, its portfolio grew with programs such as Marketplace Morning Report, Marketplace Weekend and Marketplace Tech. Its radio programs aired on 799 public radio stations in spring 2016, an increase from 503 stations in 2011.

The expansion begins nearly four years after Marketplace concluded a series of job cuts and restructuring of its executive ranks. APM said at the time that the cuts would eliminate management layers and allow it to implement an “audience first” strategy.

Marketplace began developing the strategic plan within the past year as its leadership began exploring ways to grow the enterprise. Audiences for its portfolio of radio shows are the largest in the production’s history, and revenues have been growing over the last few years, Clark said.  As of spring 2016, Marketplace programs attracted a weekly cume of 13.4 million listeners, an increase of 72 percent over spring 2006 ratings. 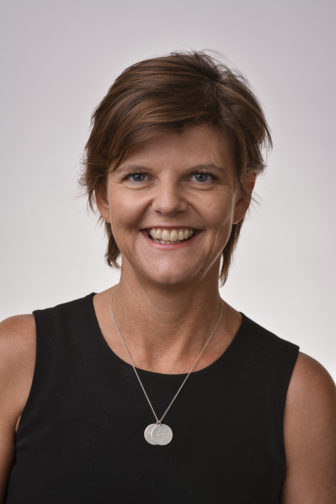 “Marketplace was built for the age of broadcast radio, and our growth has been closely tied to that medium, and so [we’re] really beholden to shifts in listening habits,” Clark said. “This is a time when we’re …  figuring out how to create content that is available where people are. It’s the active consumption and doing that in different ways across different platforms for different audiences.”

New projects conceived in strategic planning include a podcast launching later this month called Make Me Smart with Kai and Molly, co-hosted by Marketplace’s Kai Ryssdal and Molly Wood. They will focus on news related to the economy, technology and culture, and discuss their importance with experts and listeners. Marketplace also plans to develop an economic learning unit for its website, which could include economic explainer videos, Clark said.

The strategy also calls for Marketplace to develop curricula for classrooms, but those plans are “a little bit further out for us,” Clark said. Broader editorial goals look to the news team to produce three to four major enterprise reports annually in addition to  daily coverage.

The portfolio of radio shows — produced for broadcast during morning and evening drive times and on weekends — won’t be revamped, Clark said.  But going forward, every decision that’s made — from what to cover via broadcasts to which new ventures to pursue — will be filtered by asking whether it raises economic intelligence in the U.S.

“There’s a lot of general business news that we might currently cover that we’re starting to put … through that prism of ‘Does that actually connect the dots? Does that actually allow people to understand something about the economy that they didn’t previously understand?,’” Clark said.

She compared the transformation of Marketplace as similar in some ways to how This American Life built new productions from its weekly radio program, such as the podcast Serial or its ventures into TV. “Everything they do has that sensibility and voice of how they tell their stories.”

She also pointed to Atlantic Media’s expansion from a national magazine into a company that produces many offshoot publications and ventures, such as its business news site Quartz and its live events branch AtlanticLIVE. It also operates the consultancy Atlantic Media Strategies, which guided Marketplace in development of the strategic plan.

“None of that applies to us 100 percent,” Clark said, “but there’s something to be taken from each model.”

In a statement, APMG’s Dave Kansas described Marketplace as an “incredibly valuable service” to listeners. Its continued success, he said, “is an important part American Public Media’s mission to enhance the lives, expand perspectives and strengthen the communities of our listeners.” Kansas is APMG’s executive VP and COO.

Correction: An earlier version of this article mislabeled Clark’s title. She is senior VP and GM, not EP.

2 thoughts on “‘Marketplace’ to recast itself as multimedia enterprise”